Noon Report - Degrade and Destroy: The Inside Story of the War Against the Islamic State

Noon Report - Degrade and Destroy: The Inside Story of the War Against the Islamic State

AUSA’s Noon Report Webinar series invites you to join us on Tuesday, 9 August 2022, at 12:00 EDT to hear a presentation by Michael R. Gordon, author of Degrade and Destroy: The Inside Story of the War Against the Islamic State, from Barack Obama to Donald Trump. Gordon will discuss the struggle against ISIS and how U.S. officials and military commanders continue the fight against the nation’s enemies. 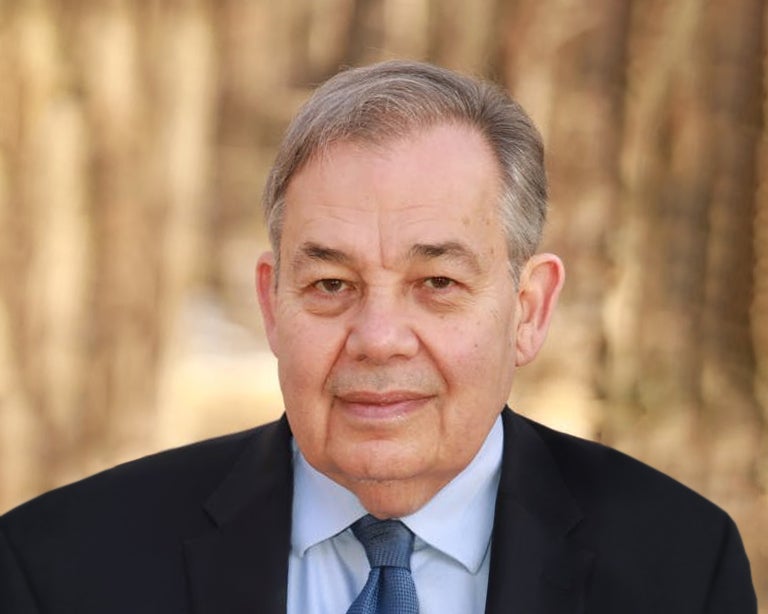 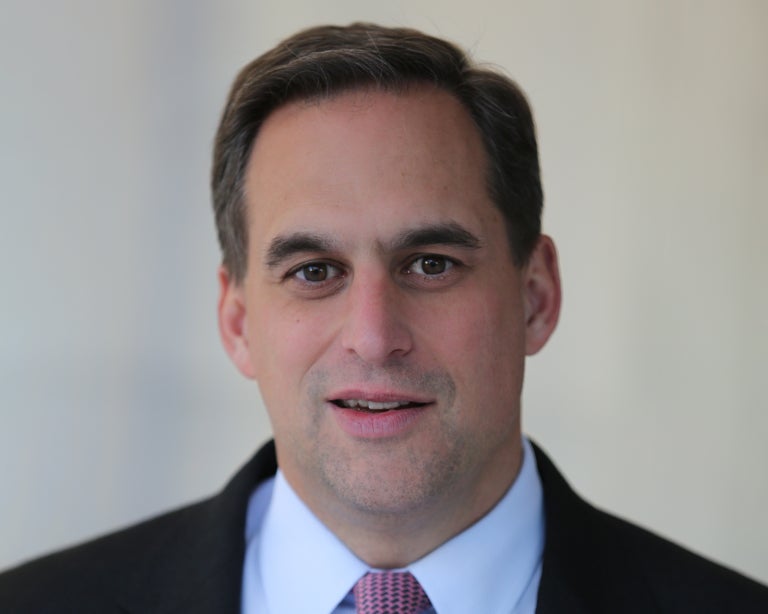 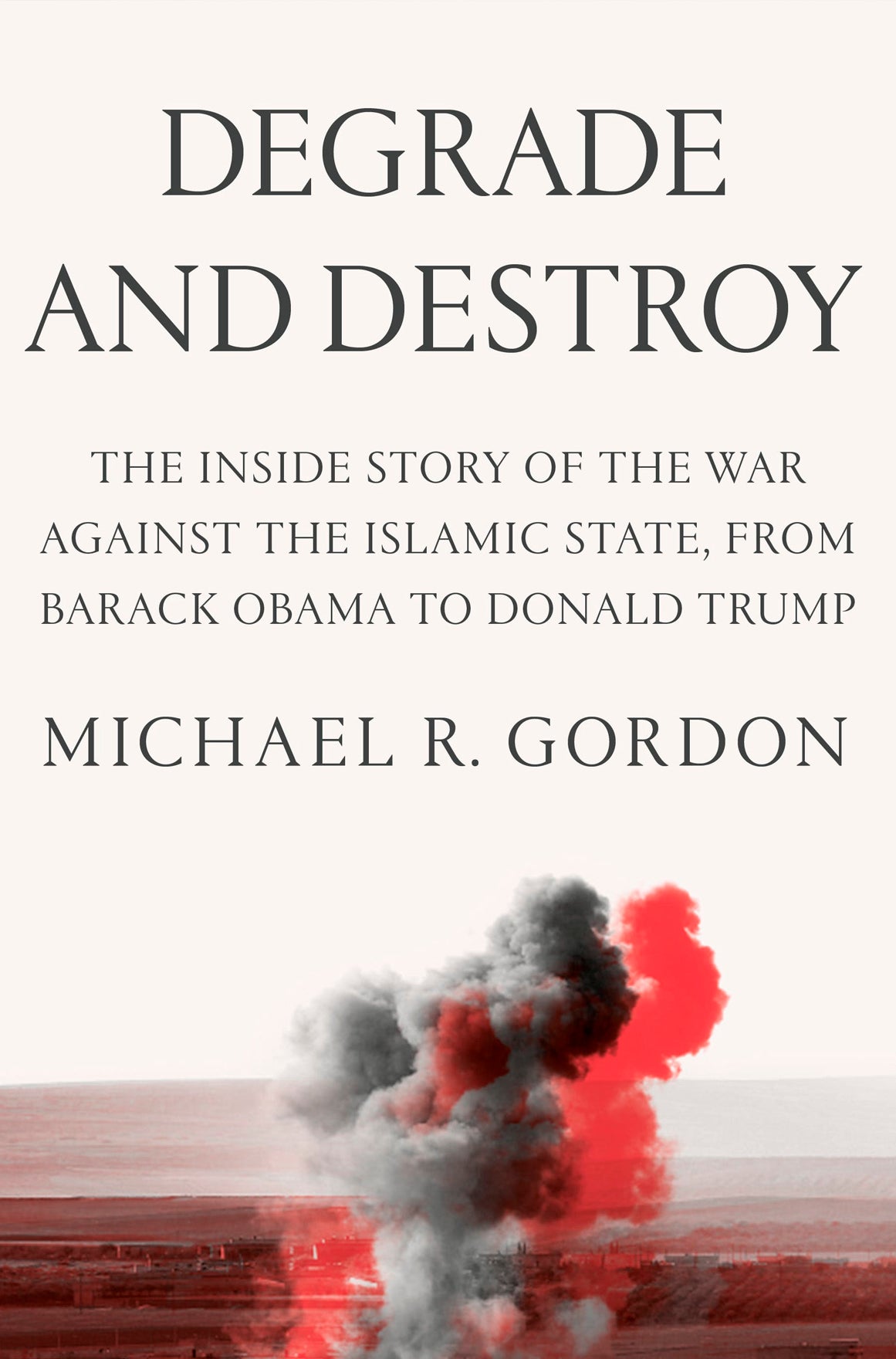 Degrade and Destroy: The Inside Story of the War Against the Islamic State, from Barack Obama to Donald Trump

"This is the ultimate insider's view of perhaps the darkest chapter of the Forever Wars. Michael Gordon knows everyone, was seemingly everywhere, and brings a lifetime of brilliant reporting to telling this crucial story." ―Retired U.S. Navy Admiral James Stavridis, 16th Supreme Allied Commander of NATO and author of To Risk it All: Nine Crises and the Crucible of Decision

An essential account of the struggle against ISIS―and of how Presidents Obama, Trump, and Biden have waged war.

In the summer of 2014, President Barack Obama faced an unwelcome surprise: insurgents from the Islamic State had seized the Iraqi city of Mosul and proclaimed a new caliphate, which they were ruling with an iron fist and using to launch terrorist attacks abroad. After considerable deliberation, President Obama sent American troops back to Iraq. The new mission was to “degrade and ultimately destroy” ISIS, primarily by advising Iraqi and Syrian partners who would do the bulk of the fighting and by supporting them with airpower and artillery. More than four years later, the caliphate had been dismantled, the cities of Mosul and Raqqa lay in ruins, and several thousand U.S. troops remained to prevent ISIS from making a comeback. The “by, with, and through” strategy was hailed as a template for future campaigns. But how was the war actually fought? What were the key decisions, successes, and failures? And what was learned?

In Degrade and Destroy, the bestselling author and Wall Street Journal national security correspondent Michael R. Gordon reveals the strategy debates, diplomatic gambits, and military operations that shaped the struggle against the Islamic State. With extraordinary access to top U.S. officials and military commanders and to the forces on the battlefield, Gordon offers a riveting narrative that ferrets out some of the war’s most guarded secrets.

Degrade and Destroy takes us inside National Security Council meetings at which Obama and his top aides grapple with early setbacks and discuss whether the war can be won. It also offers the most detailed account to date of how President Donald Trump waged war―delegating greater authority to the Pentagon but jeopardizing the outcome with a rush for the exit. Drawing on his reporting in Iraq and Syria, Gordon documents the closed-door deliberations of U.S. generals with their Iraqi and Syrian counterparts and describes some of the toughest urban battles since World War II. As Americans debate the future of using force abroad, Gordon’s book offers vital insights into how our wars today are fought against militant foes, and the enduring lessons we can draw from them.