The AUSA Noon Report brings the popular Breakfast Series from our headquarters with the same quality content, essential topics and timely information you have come to expect from AUSA programs.

Join key leaders from the defense industry, academia, military and government for this timely presentation with live Q&A on Wednesday, 3 February 2020.

General Christopher G. Cavoli, Commander of U.S. Army Europe and Africa, will join us February 3, to discuss the newly consolidated command and provide a look into DEFENDER-Europe 21. DE21 is a USAREUR-AF-led multinational exercise to demonstrate USAREUR-AF’s ability to serve as Joint Forces Land Component Command (JFLCC) in support of NATO and the National Defense Strategy. DE21 will build readiness and interoperability by exercising the command’s ability to integrate approximately 31,000 U.S., allied and partner forces from 26 nations and NATO to conduct simultaneous operations across more than 30 training areas in more than a dozen nations from the Baltics, to Africa, to the critical Black Sea and Balkan regions. 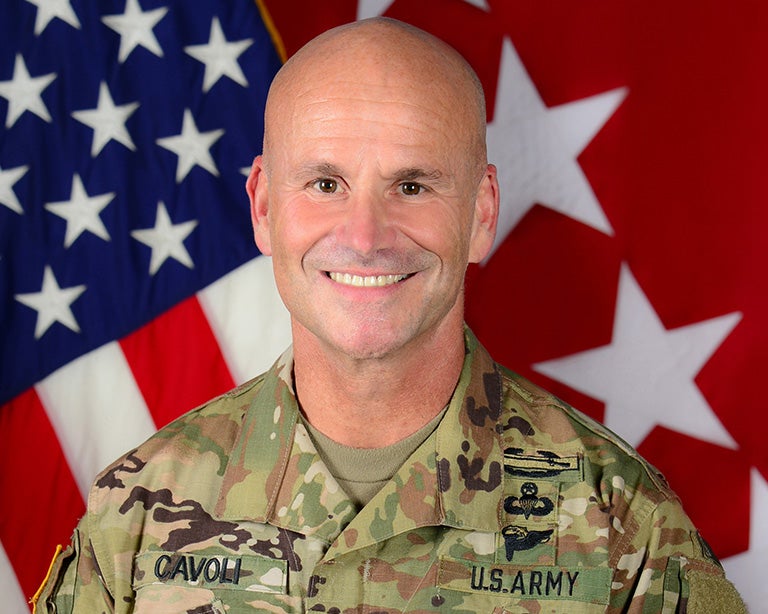 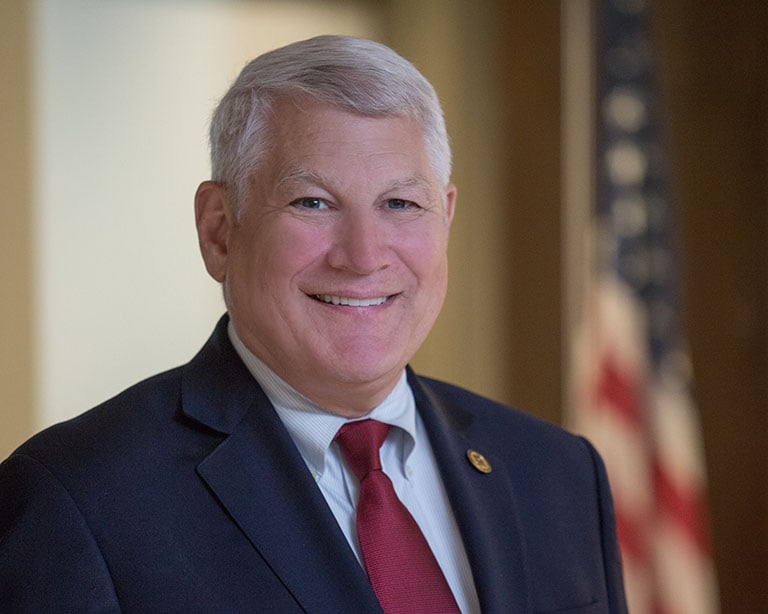 PLEASE NOTE ALL TIMES LISTED ARE IN EASTERN STANDARD TIME