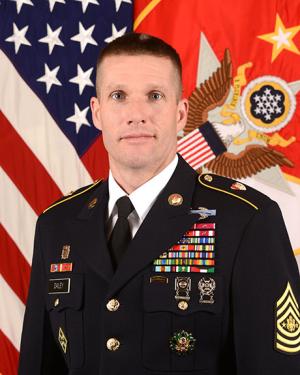 These early-evening events feature senior leaders in the uniformed services, the Department of State, academia and think tanks. These events—four to six annually—are tailored to critical issues affecting land forces and strategy.