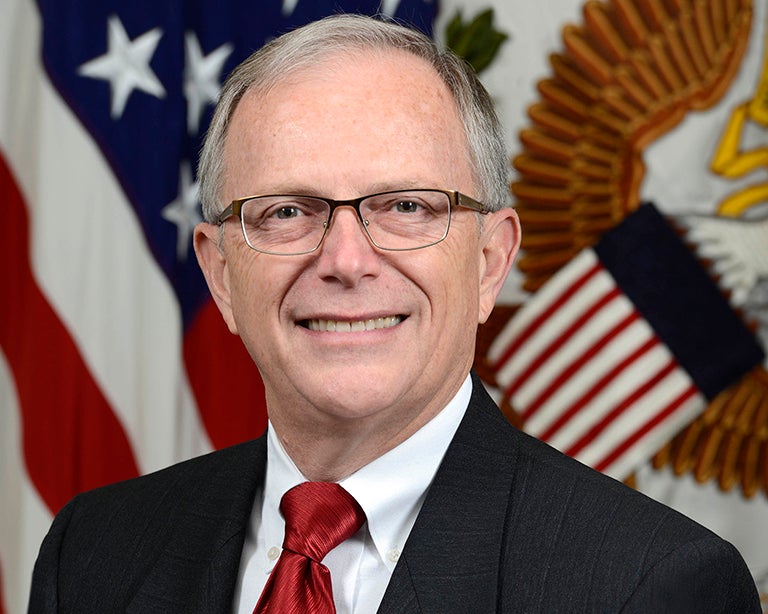 Assistant Secretary of the Army (Acquisition, Logistics and Technology)

Dr. Bruce D. Jette was confirmed by the United States Senate as the Assistant Secretary of the Army for Acquisition, Logistics and Technology (ASA(ALT)) on December 20, 2017, and sworn into office on January 2, 2018.  In this position, he serves as the Army Acquisition Executive, the Senior Procurement Executive, the Science Advisor to the Secretary of the Army, and the Army’s Senior Research and Development official.  He also has principal responsibility for all Department of the Army matters related to logistics.

Dr. Jette leads the execution of the Army’s acquisition function and the acquisition management system.  His responsibilities include providing oversight for the life cycle management and sustainment of Army weapon systems and equipment from research and development through test and evaluation, acquisition, logistics, fielding, and disposition.  He is also responsible for appointing, managing, and evaluating program executive officers and managing the Army Acquisition Corps and Army Acquisition Workforce.  In addition, he oversees the Elimination of Chemical Weapons program.

Prior to his confirmation, Dr. Jette served as President and Chief Executive Officer of Synovision Solutions, LLC, an innovative company he founded to provide management and technical consulting, engineering services, and project management in support of military and governmental agencies, as well as commercial industry.

A decorated veteran of 28 years of active duty, Dr. Jette retired as a Colonel following a career that included several armor and cavalry company commands, two overseas tours, various staff assignments at the battalion and brigade level, and over two years of operational deployments to Afghanistan, Iraq and Kuwait.  Highlights of his previous acquisition service include founding the U.S. Army Rapid Equipping Force; serving as Program Manager for Soldier Systems which led to the establishment of Program Executive Office Soldier; and being honored as U.S. Army PM of the Year for his success as Product Manager for all Army airborne electronic warfare systems.

Dr. Jette is a graduate of the United States Military Academy with a Bachelor of Science degree in Nuclear Engineering and Chemistry.  He also holds both a Master of Science degree and a Doctorate in Electronic Materials from the Massachusetts Institute of Technology.  He was an Adjunct Professor at the Edmund A. Walsh School of Foreign Service Security Studies Program at Georgetown University.