Partnering with Academia and Industry to Field Innovative Material Solutions

Partnering with Academia and Industry to Field Innovative Material Solutions 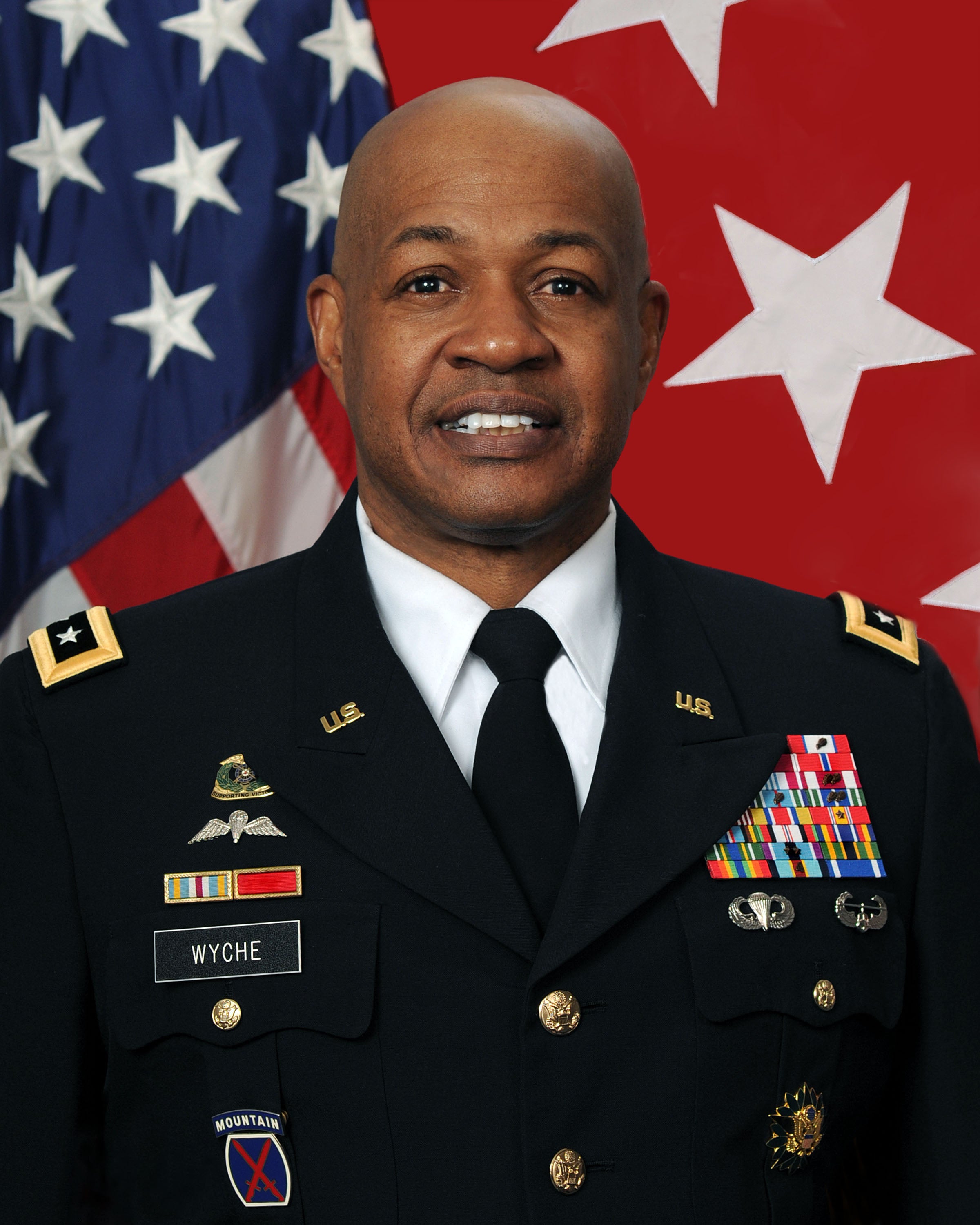 Lieutenant General Larry Wyche assumed duties as the Deputy Commanding General of the United States Army Materiel Command on April 10, 2015, one of the Army’s largest commands with 64,000 employees impacting all 50 states and 145 countries. In this position Lieutenant General Wyche also serves as the Senior Commander of Redstone Arsenal; the Executive Director for Conventional Ammunition; the Executive Director for Explosives Safety; and the Chief Operating Officer for the Department of the Army Depot Maintenance Corporate Board. Lieutenant General Wyche began his career in the enlisted ranks and achieved the rank of sergeant while serving as a Calvary Scout leader. He previously served as the Commanding General of the U.S. Army Combined Arms Support Command (CASCOM) and the Sustainment Center of Excellence at Fort Lee, Virginia responsible for the education of the Army’s Sustainment Warfighting Function through the development and integration of concepts, doctrine, capabilities and training of Soldiers and civilians.

His previous assignments included serving as the Deputy Chief of Staff, 3/4, U.S. Army Materiel Command. Lieutenant General Wyche also served as the Commanding General of the Joint Munitions and Lethality Life Cycle Management Command/Joint Munitions Command, responsible for the lifecycle management of $40 billion of conventional ammunitions and included a workforce of more than 16, 000 employees and Soldiers with depots, arsenals, and ammunition plants in 17 locations.

While serving as a Brigade Commander, Lieutenant General Wyche deployed to Afghanistan in support of Operation Enduring Freedom where he simultaneously served as Commander of the Joint Logistics Command, Combined Joint Task Force 76, responsible for logistical support to Soldiers, Marines, Airmen, and Sailors in Afghanistan. He has also served in numerous staff positions to include Chief, Initiatives Group, and later as Chief, Focused Logistics in the Force Development Directorate of the Deputy Chief of Staff for Programs and Director for Strategy and Integration in the Office of the Deputy Chief of Staff for Logistics at the Pentagon.

Lieutenant General Wyche received his commission as a Quartermaster officer from Texas A&M University, Corpus Christi ROTC and graduated in 1983 earning a Bachelor of Business Administration. He later earned masters degrees in Logistics Management from the Florida Institute of Technology and National Resource Strategy from the Industrial College of the Armed Forces.