CMF: The Army and DHS Partnership: Defending and Securing the Homeland

CMF: The Army and DHS Partnership: Defending and Securing the Homeland 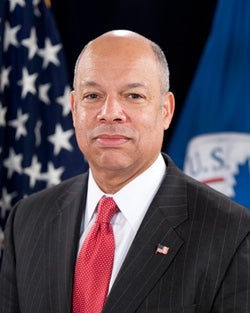 Jeh Johnson is the Secretary of the Department of Homeland Security.  As such, he leads the third largest Department of the U.S. government, with a workforce of 229,000 employees and 22 components including TSA, Customs and Border Protection, Immigration and Customs Enforcement, U.S. Citizenship and Immigration Services, FEMA, the Coast Guard and the Secret Service.  Under Secretary Johnson’s leadership, DHS is responsible for counterterrorism, cybersecurity, aviation security, border security, port security, maritime security, administration and enforcement of our immigration laws, protection of our national leaders, protection of critical infrastructure, detection of and protection against chemical, biological and nuclear threats to the homeland, and response to disasters.

Secretary Johnson was appointed by President Obama on December 23, 2013, following confirmation by the U.S. Senate by a vote of 78-16.  Previously, Secretary Johnson was appointed by President Obama to be General Counsel of the Department of Defense from 2009 through 2012.  In that position, Johnson was one of the legal architects for the U.S. military’s counterterrorism mission during President Obama’s first term , and he gave several notable public addresses on the subject, including at the Oxford Union in November 2012.  In 2010, Johnson also co-authored a 250-page report that paved the way for the repeal by Congress of the Don’t Ask, Don’t Tell law that prohibited gays from serving openly in the U.S. military.  From October 1998 to January 2001, Johnson served in the Clinton Administration as General Counsel of the Department of the Air Force.   From 1989 through 1991, Secretary Johnson was an Assistant United States Attorney in the Southern District of New York, where he prosecuted public corruption cases.

Secretary Johnson is a native New Yorker, and in private life has been a corporate lawyer with the New York City-based law firm of Paul, Weiss, Rifkind, Wharton & Garrison.  He was present in Manhattan on September 11, 2001, which also happens to be his birthday.

Secretary Johnson is a member of the Council on Foreign Relations and a Fellow in the American College of Trial Lawyers.  He is a 1979 graduate of Morehouse College, a 1982 graduate of Columbia Law School, and the recipient of nine honorary degrees. 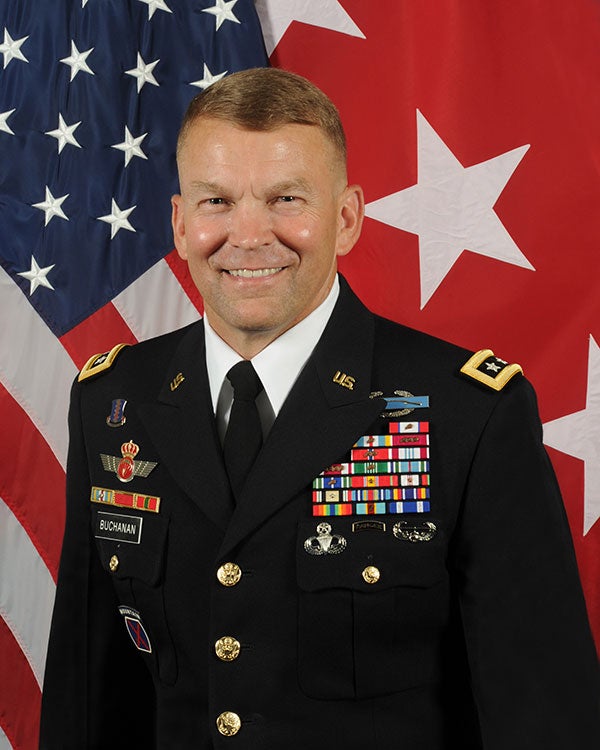 "The Army and DHS Partnership: Defending and Securing the Homeland" (ARNORTH)