Implications of Fighting, By, With, and Through

Implications of Fighting, By, With, and Through 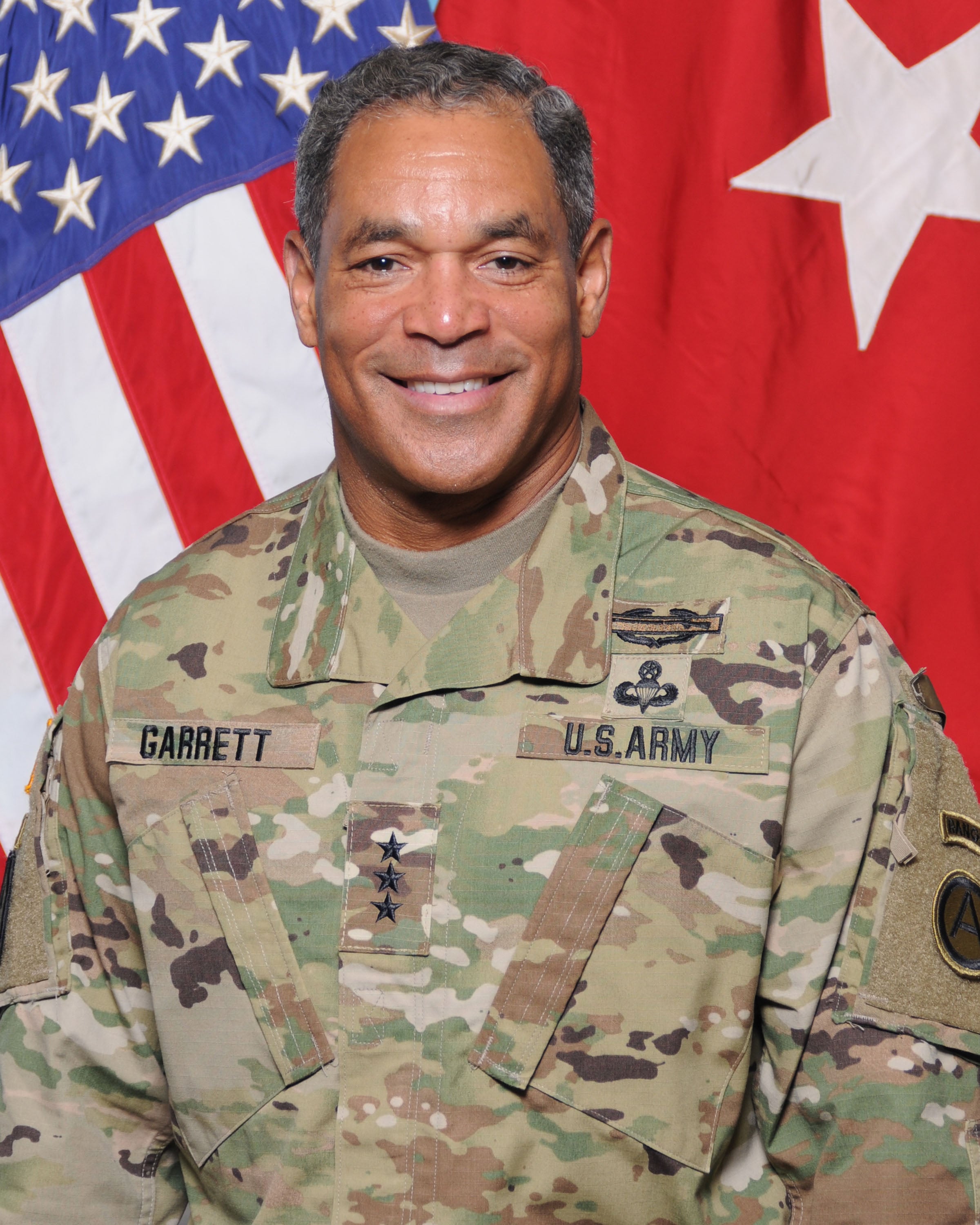 Lt. Gen. Michael X. Garrett is the Commanding General of U.S. Army Central located at Shaw Air Force Base, South Carolina. A native of Cleveland, Ohio, he received his commission in 1984 as a Second Lieutenant in the Infantry upon graduating from Xavier University.