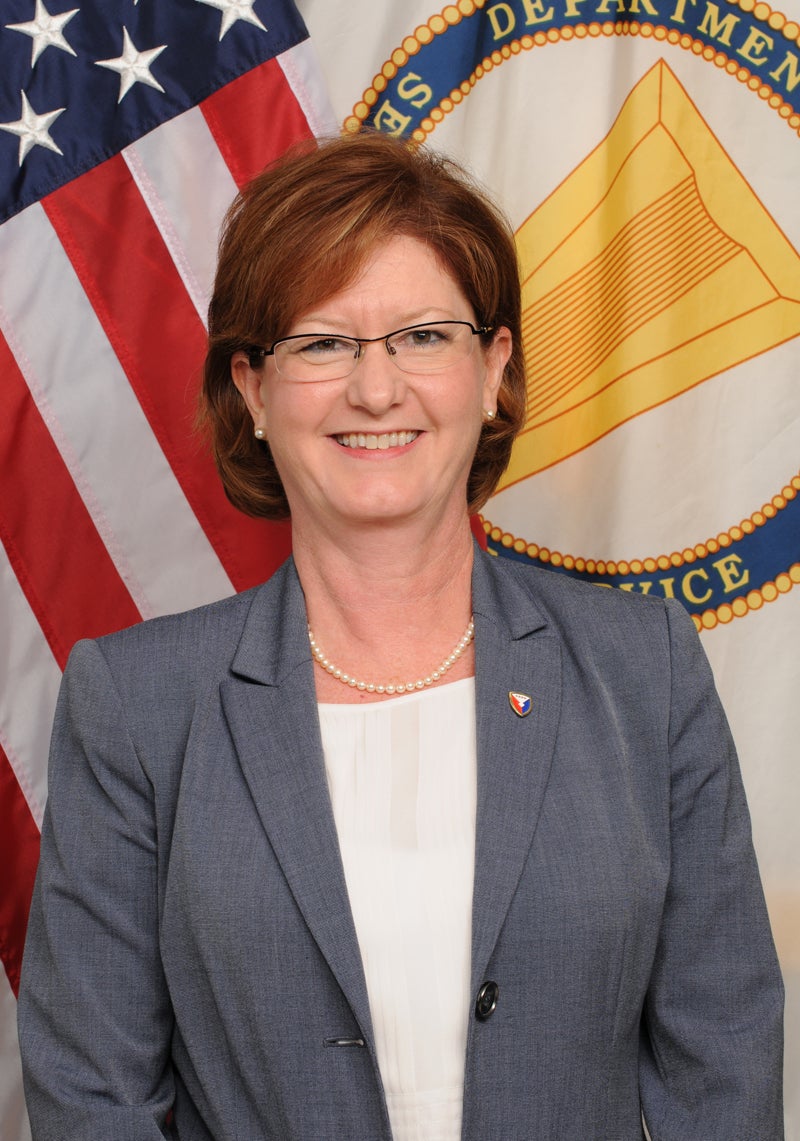 EXECUTIVE DEPUTY TO THE COMMANDING GENERAL

Lisha Adams assumed duties as the Executive Deputy to the Commanding General (EDCG) effective August 9, 2015. As EDCG, Ms. Adams is responsible for materiel life cycle management, acquisition support, personnel and resource management, industrial base operations, enterprise integration, research and development, and science and technology for a globally reaching command with over 63,000 personnel with an impact or presence in 144 locations globally and all 50 states. She previously served as the Deputy Assistant Secretary of Defense for Materiel Readiness, the principal advisor to the Office of the Secretary of Defense leadership on policies, procedures, and actions related to the materiel readiness of Department of Defense weapons and other materiel systems.

Ms. Adams earned her Bachelor of Arts degree in economics from Birmingham-Southern College and received her Master of Business Administration degree from the Florida Institute of Technology.  Ms. Adams is Defense Acquisition Level III certified in Program Management and Lifecycle Logistics. 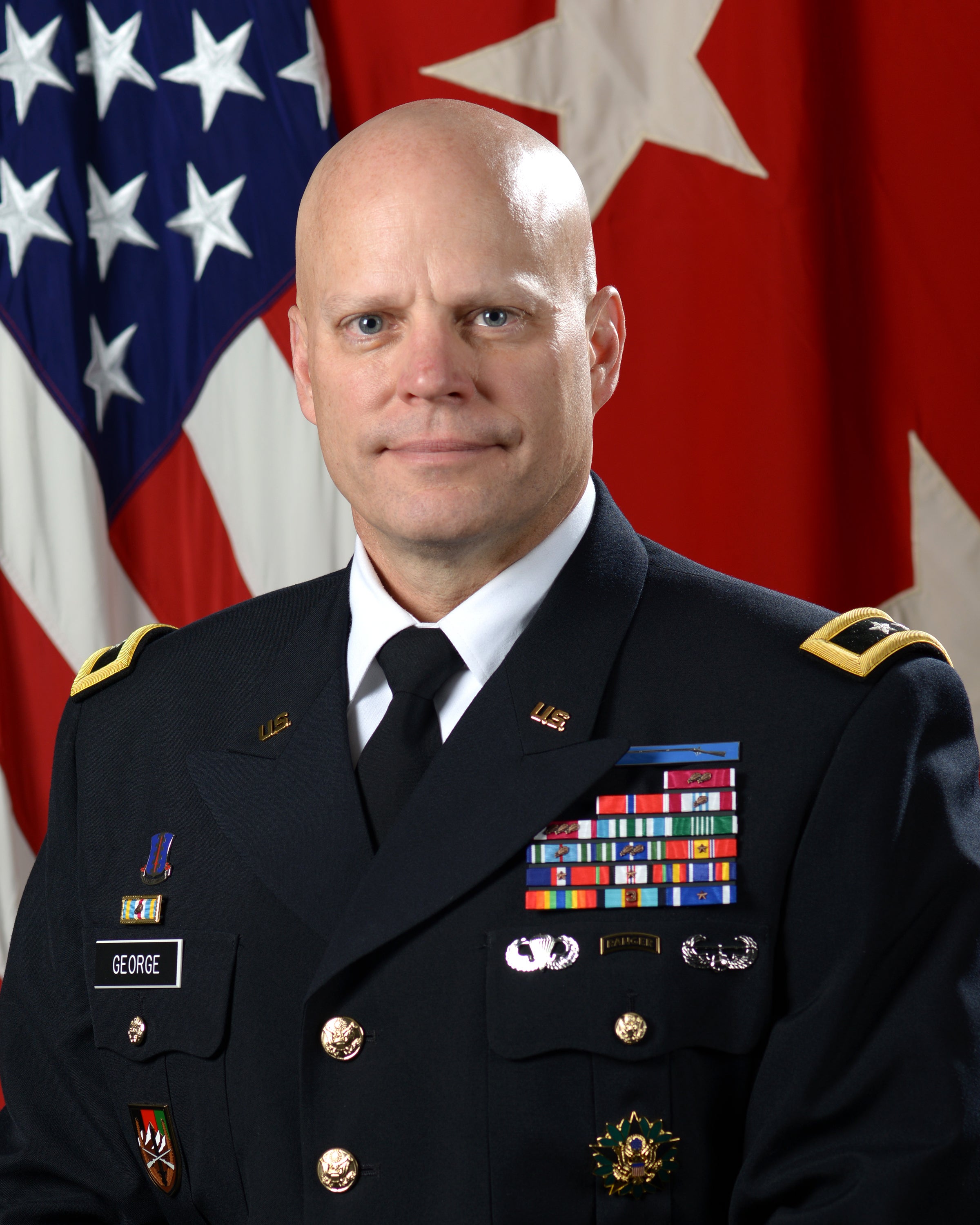 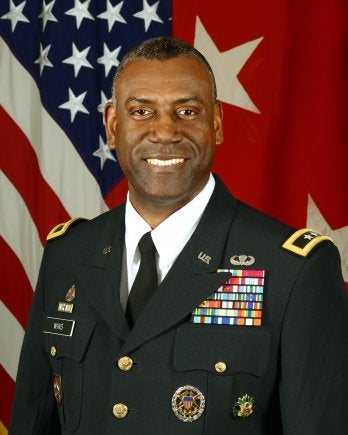 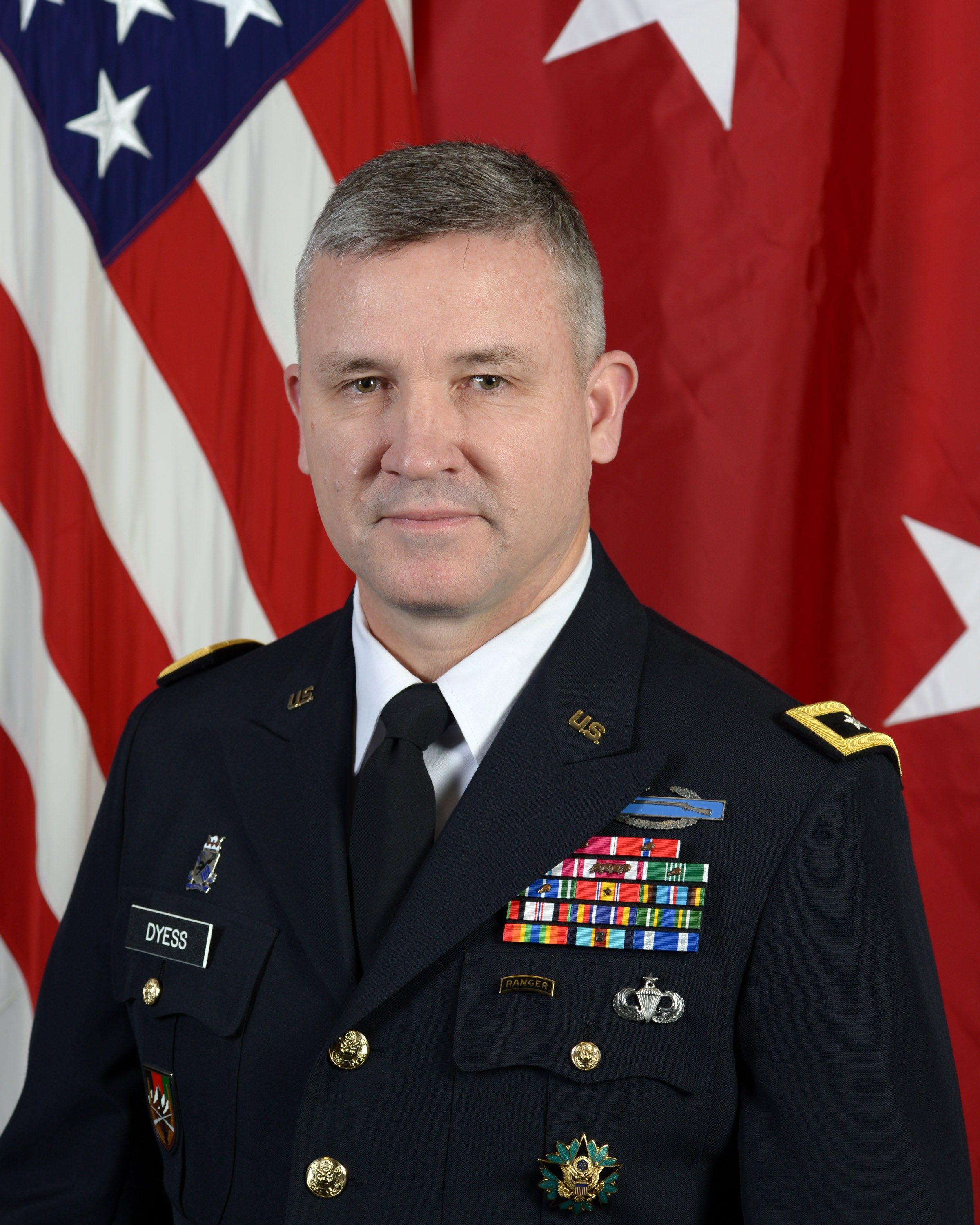 After graduating from Appomattox County High School, in Virginia, he received an appointment to the United States Military Academy (USMA) at West Point, NY. Upon graduation in 1982, MG Dyess was commissioned as an Infantry Officer.

During his 30 years of service, MG Dyess held command and staff assignments including: Platoon Leader, Battalion Adjutant, Rifle Company Commander, Headquarters Company Commander, Battalion Operations Officer, Deputy Division G-3, and Brigade Executive Officer during assignments in the 82d Airborne Division at Fort Bragg NC, the 3d Infantry Division (Mechanized) in both Germany and at Fort Stewart, GA, and in the Eighth U.S. Army, Korea. During this time, he also served as a Tactical Officer, United States Army School of the Americas in Panama, participated in combat operations during OPERATION URGENT FURY in Grenada, and served as a Force Integration Officer in the Pentagon. From 2000 to 2008, MG Dyess served as a Force Integration Officer & Force Management Officer with the First Army at Fort Gillem, GA and, later, as the Director, Force Integration at United States Army Forces Command, Fort McPherson, GA. From June 2008 until August 2009, he served as the Division Chief for Force Integration, Combined Security Assistance Command - Afghanistan, & OPERATION ENDURING FREEDOM, Afghanistan. Upon redeployment from Afghanistan, he assumed duty as the Director, Requirements Integration, Army Capabilities Integration Center (ARCIC), from August 2009 until May 2012. From 2012 to 2015, he was the Director of Force Development on the Army Staff at the Pentagon.

MG Dyess is married to the former Sharon Hall of Brunswick, Georgia. The Dyesses have one daughter, Ms. Marilyn Dyess, a recent graduate of the College of William & Mary in Williamsburg, Virginia. 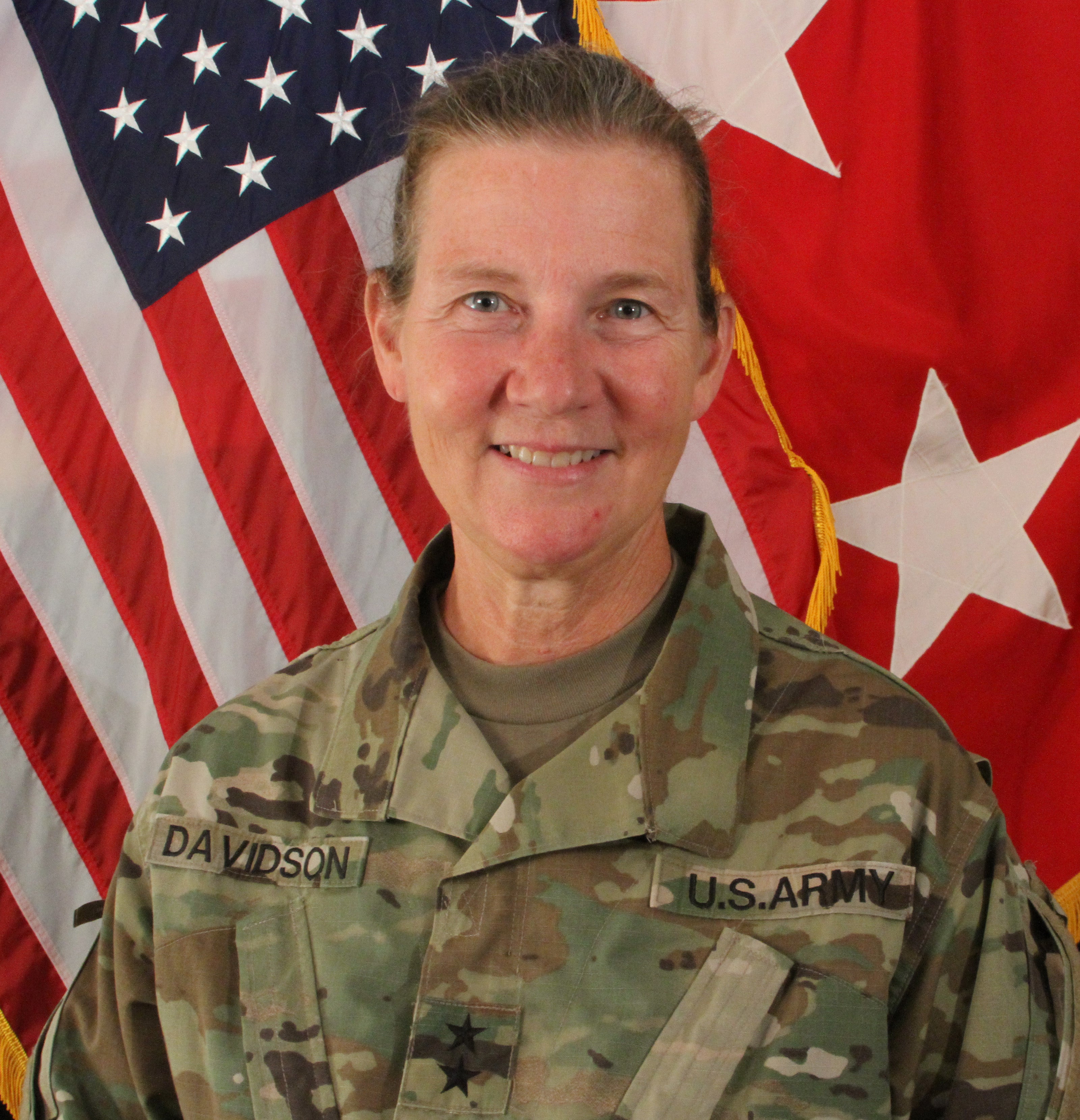 Major General Susan A. Davidson assumed command of the 8th Theater Sustainment Command on 8 July 2016. She was born in Dade City, Fla. Her military career began as a Cadet at New Mexico Military Institute, followed by graduating from New Mexico State University with a Bachelor of Science degree in chemistry. She received her commission in May 1983 and came on active duty in April 1986.

General Davidson has commanded at company, battalion and brigade level in peace and war. She commanded the 870th Transportation Company for 17 months, including an 11-month deployment in support of Operation Desert Shield and Operation Desert Storm. As a battalion commander, she commanded the 49th Movement Control Battalion forward during Operation Iraqi Freedom at Balad, Iraq, and at Fort Hood, Texas. In 2007, she assumed command of SDDC’s 599th Transportation Group, and deployed forward to simultaneously serve as commander of the 595th Terminal Transportation Group in Kuwait for six months before returning to Hawaii to finish her 599th command time. 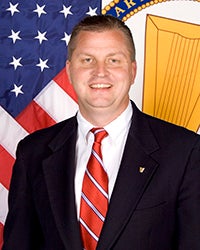 Mr. Davis served in the U.S. Army Reserve for 30 years, and retired with the rank of colonel in May 2015. His last assignment was with the Assistant Secretary of the Army (Acquisition, Logistics & Technology) as Director, Department of Army System Coordinator. He held a variety of operational positions from platoon leader through battalion executive officer, including deployment in support of Operation Enduring Freedom.

Mr. Davis is an Acquisition Corps member and holds Level III Certifications in Program Management, and Systems Planning, Research, and Development – Systems Engineering, and Level II Certification in Systems Planning, Research, and Development – Program Systems Engineer. His military decorations include the Legion of Merit, the Bronze Star Medal, the Meritorious Service Medal, the Army Commendation Medal, and the Army Achievement Medal (3). His civilian awards and honors include the Decoration for Exceptional Civilian Service (2013), the Meritorious Civilian Service Award (2010), the Superior Civilian Service Award (2003), Commander’s Award for Civilian Service (2001 and 2008), the Army Engineer Association’s Bronze and Silver Orders of the de Fleury Medal, the Order of Saint Barbara Medal, and the Joseph P. Cribbins Medal awarded by the Association of the U.S. Army to the Army civilian of the year.

Executive Deputy to the Commanding General

Office of the Deputy Chief of Staff, G‐8