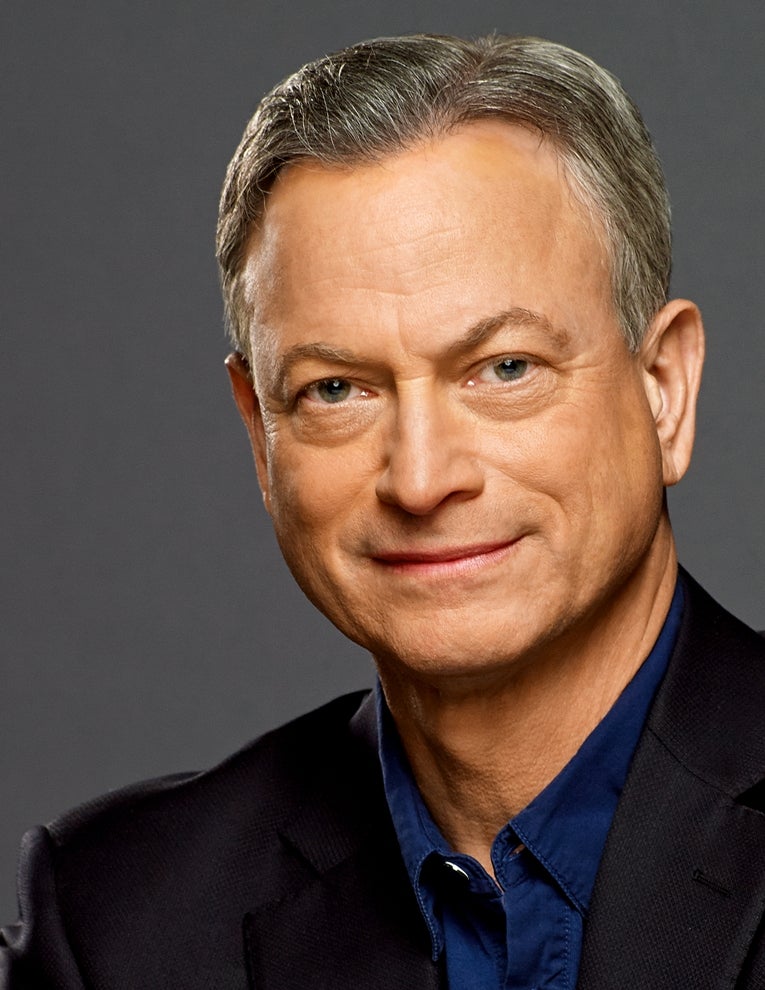 For over thirty years, Gary Sinise has stood as an advocate of America’s servicemen and women. It began in the early 80’s with his support of Vietnam veterans and continued into the 90’s in support of the Disabled American Veterans organization raising awareness and support for our wounded service members. Since the attacks of 9/11, his dedication to all those who protect our nation has become a tireless crusade of service and gratitude.

His portrayal of Lt. Dan Taylor in the landmark film Forrest Gump formed an enduring connection with servicemen and women throughout the military community. After several USO handshake tours, Sinise formed the “Lt. Dan Band” in 2003 and began touring to entertain our troops in early 2004. Over the years the band has performed hundreds of concerts on military bases and for charities and fundraisers supporting wounded heroes, Gold Star families, veterans and troops around the world.

In 2011, Sinise established the Gary Sinise Foundation to expand upon his individual efforts. He served as spokesperson to build the American Veterans Disabled for Life Memorial and raised funds for both the Pentagon Memorial in Washington, D.C. and the Brooklyn Wall of Remembrance in NYC. He serves on the Presidents Advisory Group for the Medal of Honor Foundation, as an honorary board member for TAPS (Tragedy Assistance Program for Survivors) and Easter Seals (DC/MD/VA/), and as an advisory board member with Hope for the Warriors and the Medal of Honor Museum Foundation. In recognition of his humanitarian work, Sinise has earned many distinguished awards including the Sylvanus Thayer Award from the West Point Association of Graduates, the Bob Hope Award for Excellence in Entertainment from the Medal of Honor Society, the Spirit of the USO Award, the Ellis Island Medal of Honor, the Spirit of Hope Award by the Department of Defense and the Dwight D. Eisenhower Award from the National Defense Industrial Association. In 2008, George W. Bush presented him with the Presidential Citizens Medal, the second-highest civilian honor awarded to citizens for exemplary deeds performed in service of the nation. He is only the third actor ever to receive this honor. Sinise has been named an Honorary Chief Petty Officer by the U.S. Navy, an Honorary Marine by the United States Marine Corp, and an Honorary Battalion Chief by the Fire Department of New York.