Not long ago, the Army had a blog problem.

Gen. Peter Schoomaker, then-Army chief of staff, castigated military bloggers in a 2005 memorandum, citing security risks. As if to underscore Schoomaker’s message, a 2006 cartoon published by the office of the Army’s Chief Information Officer depicted the “Insurgent of the Month” winner thanking military bloggers for leaking valuable secrets on the internet. Soon after, Army policies threatened to squash military blogs altogether as influential military bloggers went offline, including Army Capt. Matt Gallagher, whose blog later served as the basis for the war memoir Kaboom: Embracing the Suck in a Savage Little War.

The Pentagon has since done an about-face, becoming a major social media adopter. The U.S. Army alone has millions of followers on Facebook and Twitter—a number that doesn’t include countless more fans of Army units, installations and agencies. Top Army leaders have jumped on the social media bandwagon, too; hardly a day goes by without a picture of Undersecretary Patrick J. Murphy doing pushups with cadets or Secretary Eric Fanning’s clever memes.

Blogs and social media are having a major effect on military operations, leadership and culture. Here are just three ways.

Army officials were aghast in the early years of the Iraq War when photographs of badly mangled Humvees appeared in online forums. Some leaders went so far as to accuse bloggers of tipping off insurgent groups to key vulnerabilities. Those concerns were overblown for two reasons. First, insurgents were well aware that soft-skinned Humvees were vulnerable to roadside bombs—hence, why they planted roadside bombs. Second, those leaks seemed downright quaint in light of massive leaks from then-Army Pfc. Chelsea Manning and then-National Security Agency contractor Edward Snowden. 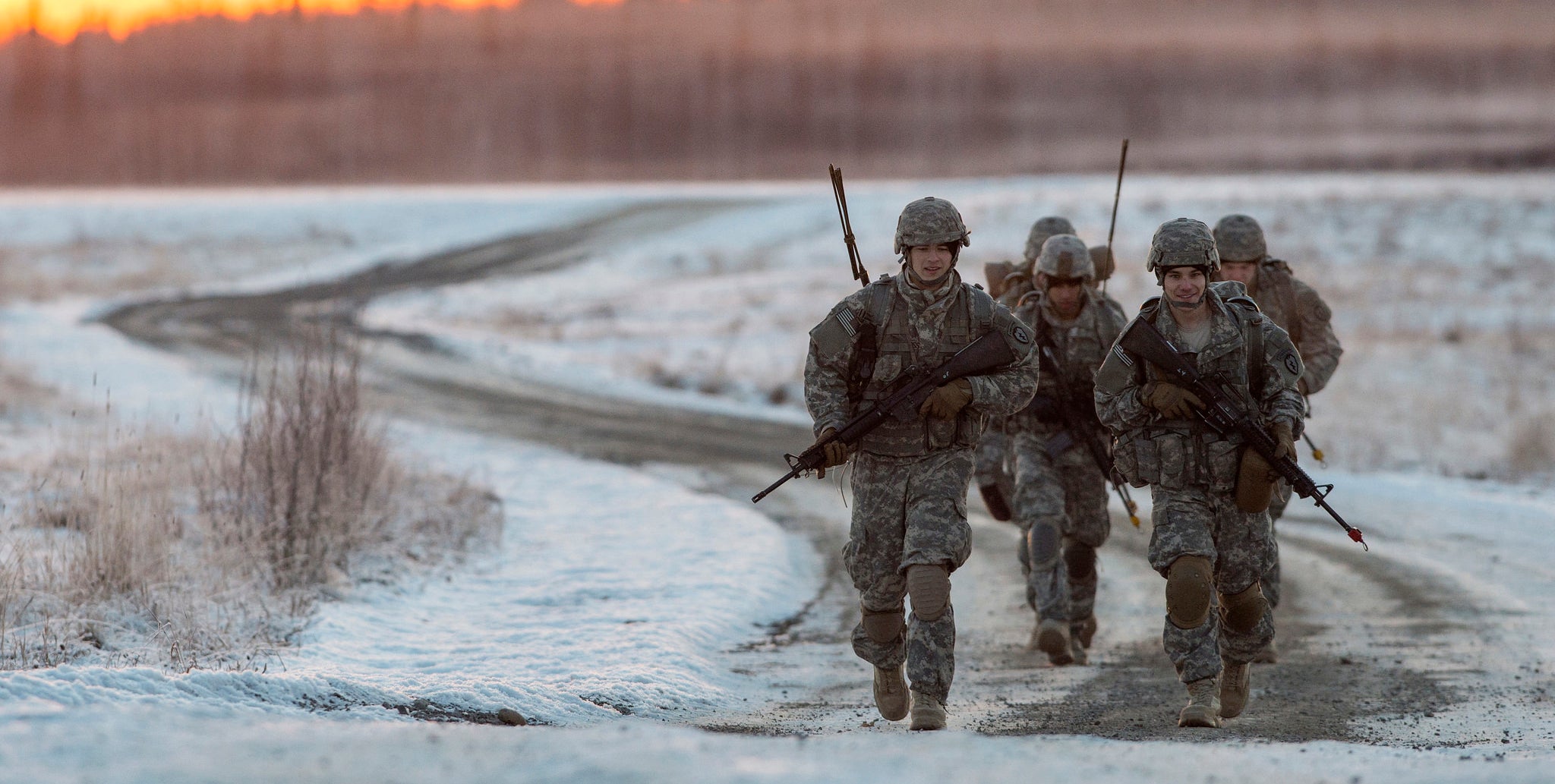 While American military bloggers have yet to be linked to any major security breach, that’s not to say social media can’t be used to tip off adversaries. In 2011, an information technology consultant in Abbottabad, Pakistan, tweeted reports of helicopters and a loud explosion, only to find out later the aircraft were involved in the raid that killed al-Qaida leader Osama bin Laden.

Military planners will have to contend with smartphones being ubiquitous. That could make surprise and secrecy more problematic, although it could also work to military advantage. Some military

Military life is turbulent. Frequent deployments and multiple duty stations have traditionally made it difficult for service members and their families to maintain long-lasting friendships. Fortunately, social media allows troops to keep in touch with their basic training buddies, even if their friends eventually depart the service.

Military service members make up a small sliver of American society. As the Army continues to consolidate into ever-dwindling numbers of bases—mostly in rural areas of the Southeast—we find a nation and a military that have little to no interaction with one another. Many Americans have never had close, frequent contact with a military service member. Social media can help bridge that gap. This is especially critical as service members eventually leave the military. Having strong connections to both the civilian and military worlds makes the transition from military to civilian life less jarring.

Finally, social media helps like-minded reformers and innovators find one another and share thoughts, especially as printed military journals are supplanted by blogs. Small Wars Journal was an intellectual battleground during the peak of the wars in Iraq and Afghanistan, often serving as a wealth of knowledge for journalists, academics and military professionals seeking to understand counterinsurgency theory. Today, Small Wars Journal is one of many sites fostering professional dialogue and debate.

For every “strategic corporal,” there’s at least a handful of “strategic knuckleheads,” as one retired Marine officer described those “problem child[ren]” who “have a penchant for finding trouble or attracting misfortune.”

In other words, we all know “that guy.” And that guy has become much more of a liability in the era of instant communications. In 2012, video surfaced of U.S. Marines urinating on the bodies of dead Taliban insurgents. The video drew widespread condemnation internationally and played directly into the hands of Taliban propaganda, threatening to derail negotiations between the insurgent group and the Afghan government. Every post has an audience and sometimes, that audience is the enemy.

Leaders are especially vulnerable to the “always-on” culture. A 2010 U.S. Naval War College study suggested military leaders are held to higher ethical standards now than in previous decades as the military has cracked down on behaviors such as alcohol abuse, hazing and misogyny. Combined with social media and burgeoning military news reporting, this has led to a perceived rise in senior officer scandals, many of which land on the front page of major newspapers. Leaders would be wise to always consider how their actions could be interpreted by an outsider. There’s nothing new under the sun but in the information age, there’s a lot less shade.

During World War II, Gen. George S. Patton Jr. reportedly went to great lengths to track down cartoonist Bill Mauldin, whose “Willie and Joe” cartoons were a staple in Stars and Stripes. Seventy years later, senior officers waged a similar campaign to discern the identity of an Army officer known as “Doctrine Man,” whose cartoons have a massive following on Facebook.

Soldier-operated news outlets are usually irreverent and inevitably cause headaches for senior officials. Gen. Dwight D. Eisenhower recognized this during World War II, but he also realized that soldiers needed an outlet for their frustration. After reading outlets ranging from Doctrine Man to the Duffel Blog, many senior military leaders have reached the same conclusion.