Success Can Be Dangerously Seductive

It goes without saying that many people are driven to be successful, and those in the military are no different. The Army’s professional development schools, promotion system, and mentoring and leader-development programs speak directly to striving for success and “up-or-out” improvement and learning.

But success can be like a drug—a powerful drug. Some people have unwavering ambition and will go to any length to get ahead. Ambition is a key to being successful, but unchecked ambition can be problematic. Stories of success going to people’s heads and affecting their behavior are numerous. We acknowledge this topic is not new, but it is a topic that should be constantly addressed and reinforced: We need to be intentionally mindful of the seduction of success.

Flag level officer misconduct cases are not new. Further, commanders and command sergeants major have been removed from their positions because the chain of command has lost faith and confidence in their ability to perform duties. Most, if not all, of these cases appear to be classic examples of success going to people’s heads. Is there anything that could have been done to prevent such cases? Does the counseling and promotion system feed the seduction of success? Does the military need a mechanism to keep its fastest-rising leaders grounded with some level of humility to prevent them from drinking the “I’m-too-important” Kool-Aid? 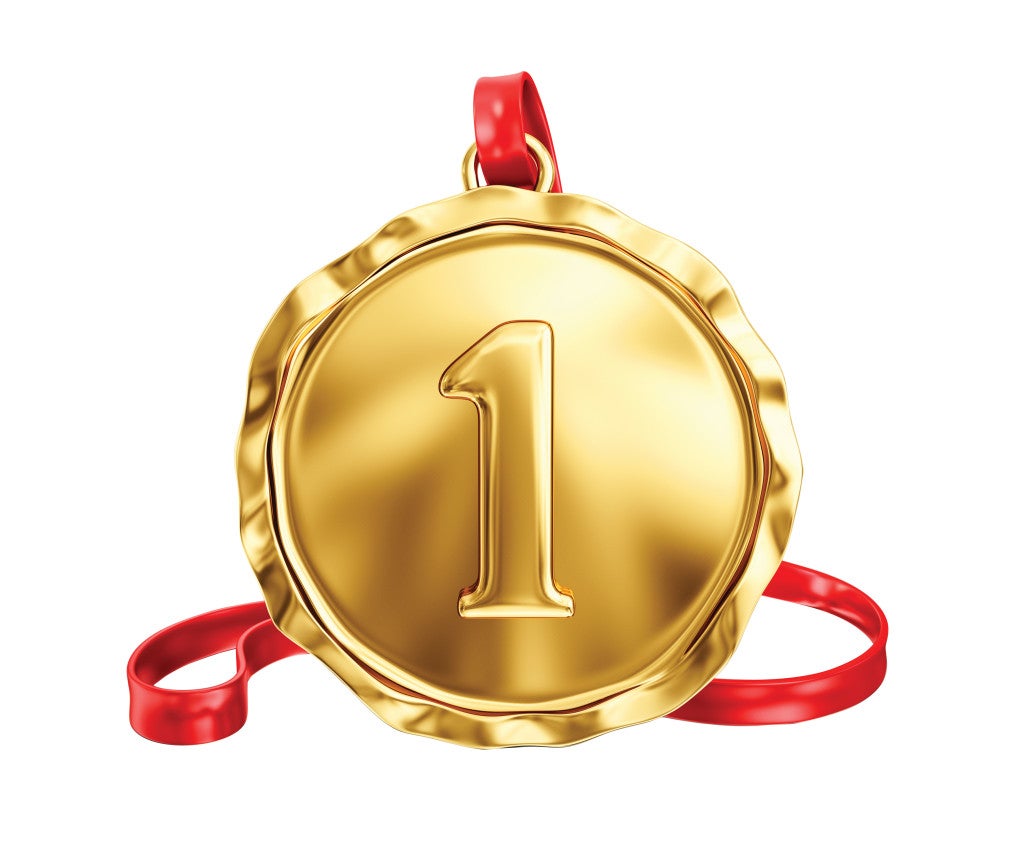 Expecting the Best
Expectancy theory, which is taught in most basic psychology courses, suggests that people behave in ways in which they are expected and encouraged to behave. Officers and NCOs who reach flag level rank or billets are the best of the best and are expected to stay almost flawless in terms of competence and character. In some cases, they may really think they are flawless (as their evaluation reports state). This level of hubris often results in unfortunate outcomes as leaders start to exist in their own echo chamber, listening to and hearing only themselves—or what they want to hear. The outcome can be an emperor who’s not wearing clothes.

Here we note that there is a difference between being confident and being arrogant or egotistical. Successful leaders may inevitably have a healthy dose of narcissism, but they should not be pathologically narcissistic. These differences are among the topics that should be included during leader development and promotion counseling sessions.

Additionally, how a sense of humility plays into one’s identity and leader behaviors will shape and influence how, and if, a leader gets overly seduced by success. The current commander of the U.S. Army Combined Arms Center, Lt. Gen. Robert B. Brown, often discusses the importance of humility as a leadership trait and as being an essential component of Mission Command.

Another aspect of the seduction of success is that organizational leaders tend to hoard success. They often get on a hedonic treadmill of never being able to get enough praise, success or wins. This can drive an organization to destruction. The unit’s success becomes the commander’s or leader’s success. Organizational success can be (and often is) confused with individual success.

When a unit succeeds, the unit deserves the credit—not an individual. For example, Mike Krzyzewski, Duke University head men’s basketball coach, teaches and uses “collective responsibility,” which helps his team more easily focus on we and team, not me. The team succeeds or fails as one entity, regardless of the performance of any one individual player.

Bathsheba Syndrome
In terms of the human dimension and understanding the seduction of success, a number of psychological processes are at work. One is called the Bathsheba Syndrome, or the dark side of success. It suggests that absolute power corrupts absolutely, or that extremely high levels of success or ambition are often antecedents to ethical failure.

As such, it can easily be argued that because of their success, flag level officers and senior NCOs need some kind of external mechanism to act as an antidote to the success drug. We agree. At a minimum, those selected for flag officer and/or command sergeant major billets would benefit from some form of external oversight. This is due in part to their strategic responsibilities and the potential for national or international embarrassment.

It is safe to assume there are bad apples at the flag level. Statistically, there have to be. The military’s selection and promotion system is run by human beings who sometimes make mistakes, so it must have flaws. It is neither realistic nor smart to think that every flag level officer and/or senior NCO is not challenged or tempted by the seduction of success.

‘I’ve Got Your Back’
Staying loyal to (and taking care of) your buddies and comrades in arms is part of the professional ethic. It is the very nature of life in the military to cover for and take care of each other. A subordinate’s loyalty to flag level officers and senior NCOs is exponentially magnified due to the rank, position power, referent power and expert power of the senior leader. Arguably, loyalty at this level is impervious to wrongdoing. Professional and personal bonds are emotional and powerful; they have to be because of the nature of the profession. But to what extreme? The answer is clear. When one’s actions are unethical, will hurt the unit or are against the law, loyalty goes to the profession and the larger organization—not the individual.

A solution to the seduction of success challenge is for DoD to post (perhaps part time) neutral-party individuals in the offices of flag officers and senior NCOs. These individuals would need fairly extensive military backgrounds to understand context and culture, but they must be civilians to mitigate concerns about promotions and next postings. They should not be in the chain of command. Their job description could include responsibilities such as challenging the flag leader’s assumptions, asking lots of “why” questions, disagreeing with the leader, arguing for extreme counterpositions, providing candid and blunt feedback and assessments, and acting as an alter ego. 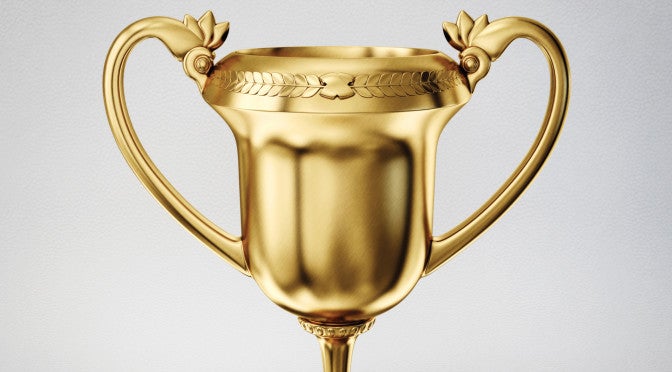 Another solution would be to require officers and NCOs selected for flag level positions to reflect on and write about 10 people they believe are responsible for their success. The writings should include specific stories of how and why these individuals helped shape their success. Newly promoted senior officers and NCOs could also reflect on specific areas they think could be their biggest challenges and threats, both professionally and personally. Much of the leader development research suggests that leaders who take the time to reflect and write about who they are, and who they want to be, grow and develop into better leaders who are less likely to succumb to the seduction of success.

These solutions are not perfect because there aren’t any perfect solutions to human problems. But they are a start.

Lt. Col. Joe Doty, USA Ret., Ph.D., works in ethical leader development. He commanded at the battalion level and previously served as deputy director of the Center for the Army Profession and Ethic.

Maj. Shawn Tenace, USA Ret., was a Special Forces officer and instructor at the U.S. Military Academy. He is currently a substitute teacher and leadership consultant.