Soldiers Should Focus on Ethical Behavior

Soldiers Should Focus on Ethical Behavior

A significant aspect of the enduring trust the American people have in their military is an expectation of mission accomplishment while “doing the right thing”—acting ethically. This expectation is not new. While there have been challenges throughout history—My Lai in Vietnam and Abu Ghraib in Iraq most notably—for the most part, our military continues to be one of the most trusted and ethical organizations in the world.

The Army accomplishes this by being a values-based organization, with a strong professional ethic, a robust recruiting and education system, and strong ethical leadership. Since ethical lapses erode trust and often make headlines, any and all efforts to help the force maintain a culture of doing the right thing, even when no one is watching, always seem timely and appropriate. There are many reasons soldiers misbehave and/or act unethically. Some of the reasons include:

Each of these reasons includes a great deal of psychology to get to their root causes, and should be included in all U.S. Army Training and Doctrine Command curricula and training. Also, an area the Army can do a better job of educating and developing soldiers in is an emphasis on being self-aware; or more specifically, being aware of what one is thinking.

Mindlessness or not being cognitively present in the moment is something we all have experienced. At its most basic level, this is simply unintentional daydreaming. Also, many tasks can be performed mindlessly such as tying your shoes, pouring a cup of coffee or road-marching. For many, even driving a car is done mindlessly. How often have you missed a turn because your mind was elsewhere? No doubt many car accidents are a result of not paying attention in the moment.

There is a fair amount of academic research on mindfulness, mindlessness and self-awareness. Three of the many experts in this field include Daniel Goleman, Ellen Langer and Joseph Goldstein. Simply put, being self-aware or mindful means being cognitively and emotionally present right now. And … it is always right now. Again, one is intentionally focusing the mind on what is being done now. It could be firing a weapon, driving a car or ordering a cup of coffee. 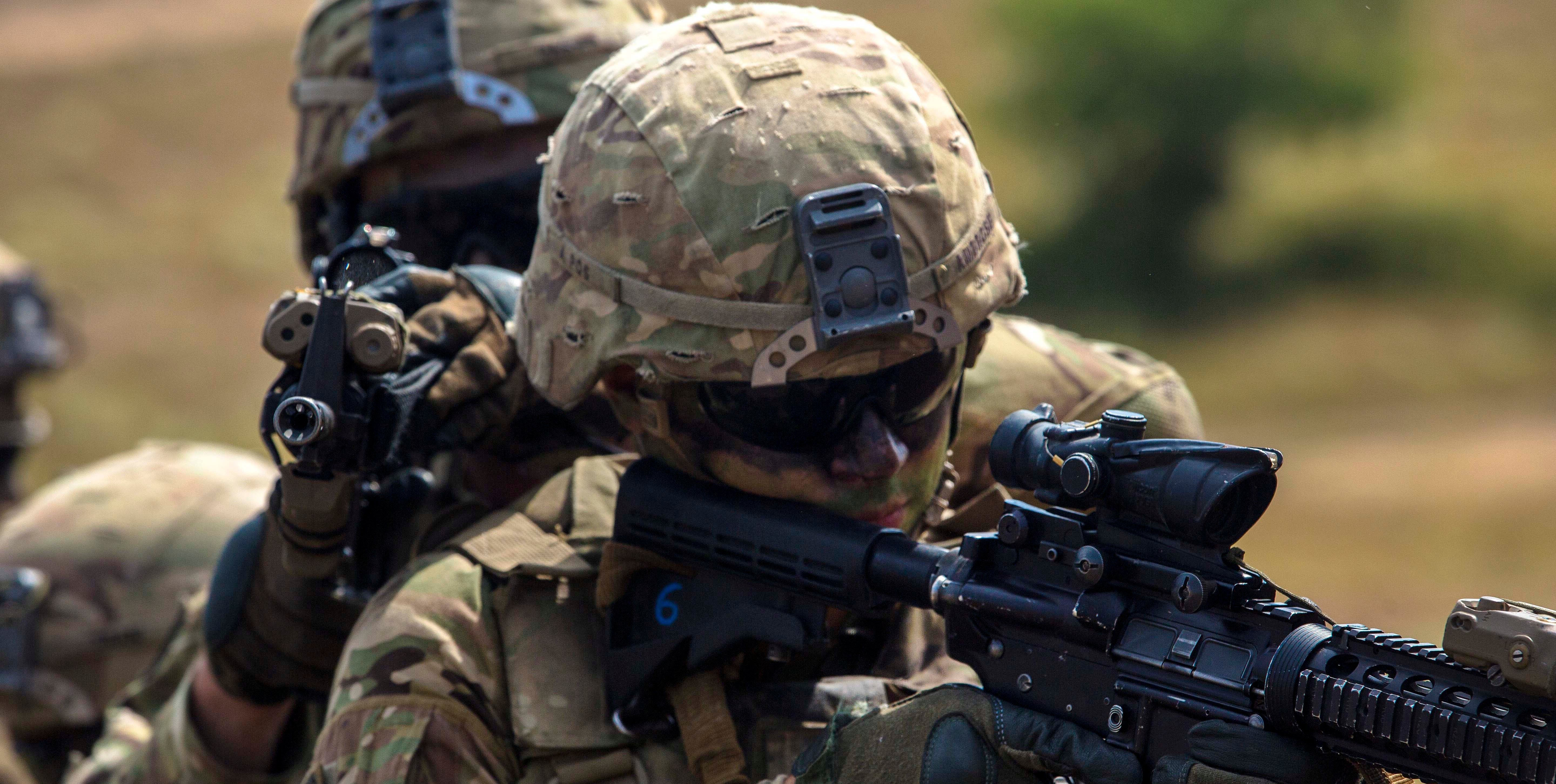 The Best Are Susceptible

One can act unethically and not be aware of it—being mindless. Research suggests that as someone becomes more expert in their field they can become less ethical because they are solely focused on what they are good at or what they are doing. That is why they are the best at what they do. Think of cyclist Lance Armstrong. Our Special Forces community certainly is at risk in this area. But even the best mechanic or fire support specialist would be susceptible to only focusing on what they are good at.

The key point is that one can’t think they are doing something wrong if they aren’t thinking about what they are doing—they are acting without really thinking. A college student plagiarizing a paper at 3 a.m. because the paper is due at 7 a.m. could be an example of being in a “doing but not thinking mode.” The horrific events at My Lai and Abu Ghraib might be examples of this.

Each of the eight psychological constructs (reasons) listed above could be mitigated if the individual and/or group were more cognitively and emotionally present and asked themselves, “What am I thinking right now?” “Are there questions I need to ask?” “Am I doing the right thing right now?”

Finally, and most importantly, selfawareness or being mindful is a skill one can learn and practice over a lifetime. Many who practice this skill can catch themselves not being mindful or present. Being self-aware is a skill you can practice from the time you wake up to the time you go to sleep. Or more succinctly, “If you are awake and conscious, you can be mindful and present.”

Thinking in the moment won’t solve all ethical transgressions, but it will help.