If you have served in the armed forces long enough, you have run into toxic leaders: individuals who through action or inaction decimate unit climates and sap the will and motivation of the members in it. You may have seen and probably felt their effects. Yes, toxic leaders are detrimental to organizations they lead. These people destroy unit and soldier morale, drive out future leaders and prevent units from operating to their full potential. They directly affect the soldiers below them.

Many agree it’s hard for senior leaders to identify toxic leadership within their organizations, simply because most toxic leaders are effective at meeting mission requirements, at least in the short term. Looking down, it’s hard to see when a subordinate is tearing the heart and soul out of their soldiers if that same subordinate is meeting the goals set for them.

Soldiers serving under toxic leaders have no recourse if their leader isn’t doing anything illegal, immoral or unethical. They often suffer in silence, leaving the service instead of re-enlisting and departing with enmity toward the organization that did nothing to help them.

But the Army has an effective tool in its arsenal that could be used to combat toxic leadership and toxic command climates: senior rater counseling.

Additionally, Army Regulation 623-3: Evaluation Reporting System states that senior raters “obtain, through a variety of means, (for example, personal observation and/or various forms of communication from the rater, rated officer, and/or others) information regarding the rated officer’s duty performance and potential.” The regulation further directs leaders to, when practical, use “personal contact, records and reports, and the information provided” on the rated soldier’s support form. How better to do this than by meeting face to face? 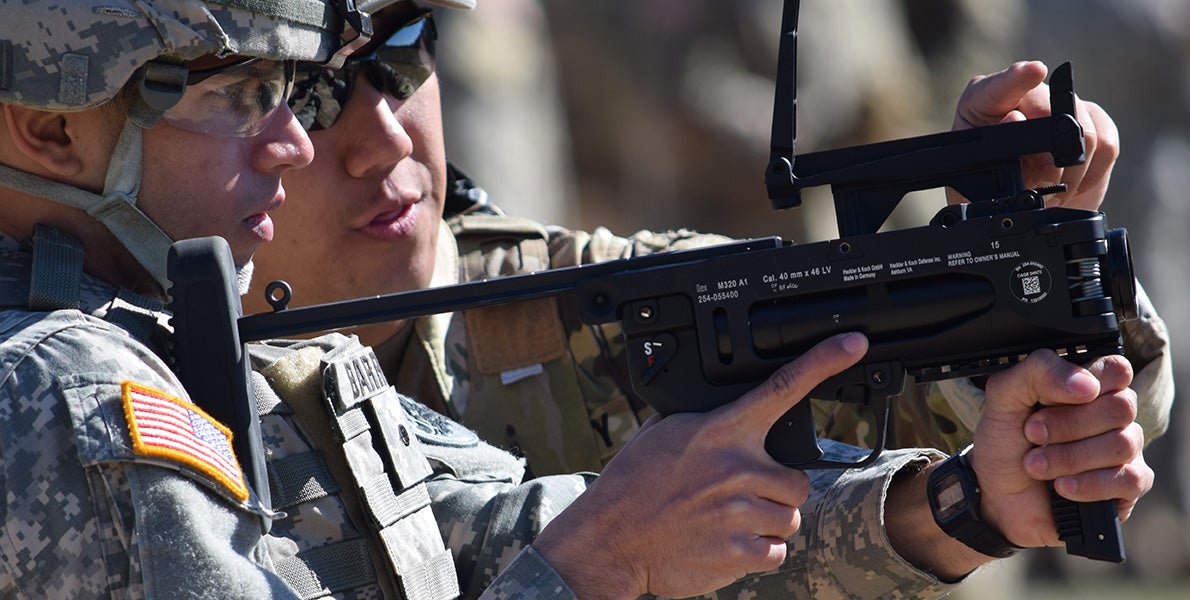 Senior rater counseling should be happening. If leaders are serious about bettering the organization and improving the command climate, they should use the senior rater counseling session for more than a means to transmit expectations, guidance and direction to the rated officer or NCO. What if you could save a platoon of soldiers by simply asking those you senior-rate how they felt their first-line leader was doing?

Think about how much someone could learn if they took time during the senior rater counseling session to get a “bottom-up” view of subordinate leaders. How does the rated soldier see his or her rater? How do they see them performing? How do they see their effectiveness, their abilities, competence and leadership? Senior rater counseling succeeds in accomplishing what the Multi-Source Assessment and Feedback system was supposed to do, without the massive expenditure of funding or need to connect to the internet.

By getting the subordinate’s perspective, senior leaders would be able to identify which organizations are effective and successful, and which ones build mission success on the backs of their subordinates. This is a proven technique, at least at the company and platoon levels. Reaching down to those NCO and officers who a leader senior-rates allows for multiple perspectives, avoiding the issues of personality conflicts that might exist between a leader and a subordinate.

Here’s a firsthand example of how this method works: As a platoon leader, I senior-rated my platoon’s team leaders. During our periodic counseling sessions, I purposefully asked how their squad leaders (the NCOs I rated) were performing. One squad leader was highly effective. He accomplished every task he was given and pushed his squad to have the highest physical fitness score in the platoon.

However, through my senior rater counseling, I found out he was a toxic leader. He was abusive, a poor listener, was overly sensitive to criticism and lacked empathy for the feelings of his soldiers, their issues and their differences. Every soldier wanted out of his squad. Learning this, I was able to look for these things, confirm that they were in fact taking place and then counsel the NCO in order to put him back on course. Did it work? Absolutely. The squad became more effective, and morale shot through the roof.

This method isn’t without its potential pitfalls or issues. It will require time, effort and a desire on the parts of senior leaders to better their units. It requires those leaders to take a hard look at their organizations and ask hard questions.

It will require trust from those being asked to speak candidly about their first-line leaders. Candor and honest feedback from subordinates being counseled is the only way this method can work, and that requires that those subordinates trust their senior rater. Specifically, they must trust that the senior leader will listen and hear what the subordinate has to say, and trust that the leader will act if there is indeed a toxic climate issue. It will also require reprisal protections for the subordinates if those toxic leaders lash out. A subordinate will not open up to a superior if they believe the superior is just going to throw them under a bus.

Finally, it will require leaders to demonstrate a concern for something other than metrics. Senior leaders who only assess subordinates by their metrics are a factor in how toxic command climates go uncorrected. How is the climate and morale of the unit? How are the soldiers treated? Do they trust their leaders? Do they trust you as a senior leader? Yes, the unit accomplished the mission, but why are the soldiers departing the Army instead of re-enlisting? Hard questions are required, but those questions are meaningless without an actual desire to do anything about them.

Senior rater counseling isn’t the silver bullet to end the cancer that is toxic leadership. However, by looking at those they rate a little more from the bottom up, senior leaders/raters would get a better, more rounded picture of the subordinates they rate. They would then be in a better position to help solve toxic climates within the service.

In the end, this is all about making the organizations we serve better, more efficient and more effective. How many toxic leaders could have been identified, counseled and corrected before they had the chance to destroy the morale of a unit if senior leaders had just done their senior rater counseling?