Exercise Saber Strike 17, the annual training event led by U.S. Army Europe, kicked off with sustainment operations that laid the vital groundwork for the training exercises that would further strengthen the resolve and operational capabilities of the 20 participating nations. 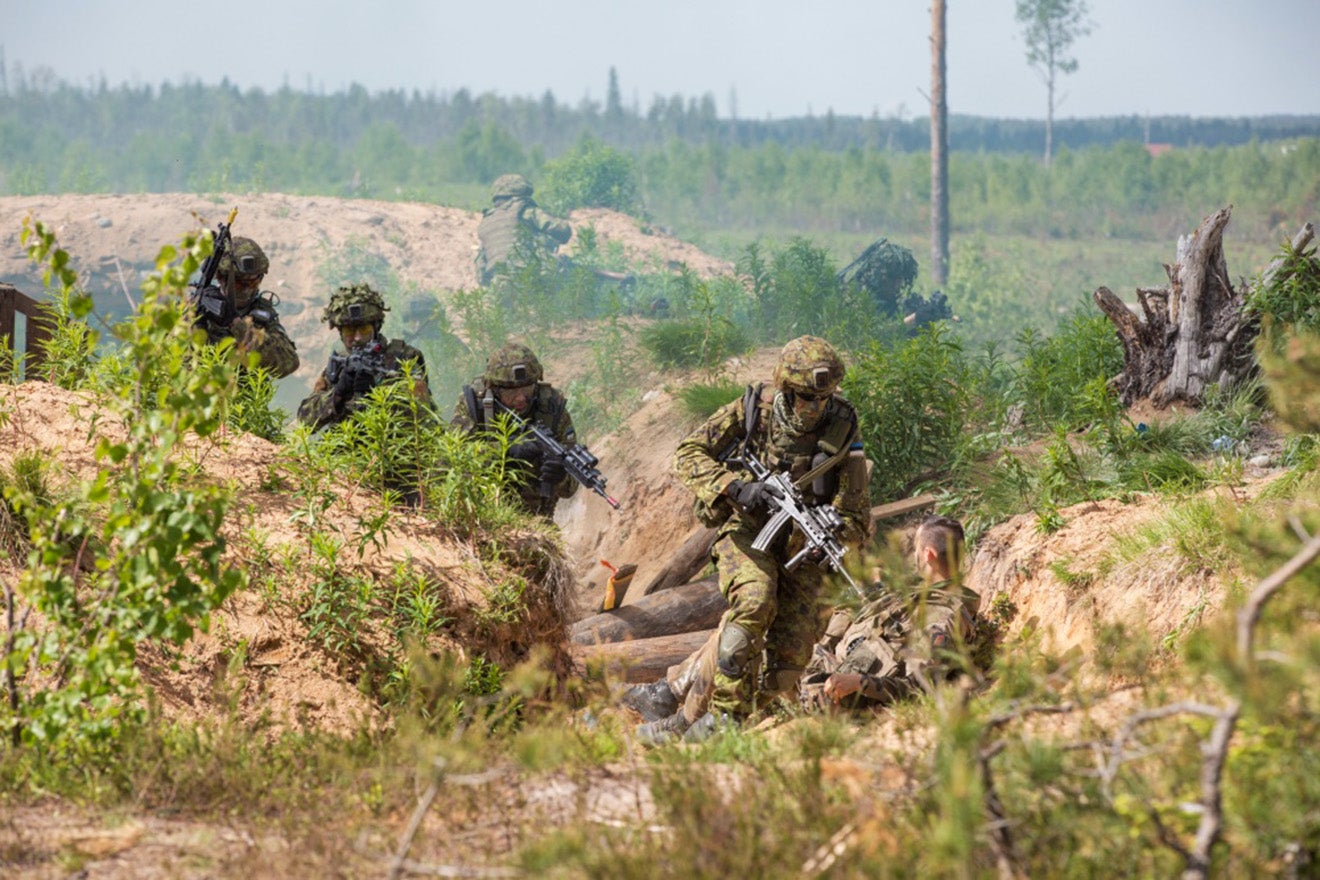 Before the exercise was underway, the 1st Infantry Division’s Sustainment Brigade began preparing for the 3,500 U.S. troops who would be training alongside 8,000 soldiers from partner nations that spread across four countries.

“Before the soldiers hit the ground, we had to set up a sustainment network, an architecture that can support all of these soldiers,” Shelton said.

Adding, “We coordinated the transportation of all of the equipment from the port to the training sites, via U.S. and Belgian heavy equipment transporters, rail and line haul.”

Preparations were also made for the exercise’s aviation assets. Capt. Chris Meiser, a commander within Task Force Phoenix, convoyed with his soldiers to Kazlu Ruda, Lithuania.

After a few hours of set up, he and his troops were ready to support aviation operations during the exercise.

The addition of key support elements to his task force allowed him to establish an airfield anywhere that there was space.

“Normally, an aviation battalion falls in on pre-established infrastructure like an airfield,” Meiser said.

Adding, “The exercise is different. Now, we are getting into an expeditionary mindset, so we can go anywhere, it doesn’t have to be an airfield, and we can operate for long durations.”

With the help of a Lithuanian water purification team, and a 1st Infantry Division shower and laundry team, the soldiers at the remote airfield now have life supporting assets and capabilities to keep them operating at full strength for extended periods of time.

With the ability to purify 1,500 gallons of water an hour, the Lithuanian team says that working with the Americans has given them a chance to build bonds and build working relationships that improve operational capabilities.

He also noted, “Because of these field trainings, we can work together and fight when and where we need to.”

Often, the ability to provide things like showers and laundry are overshadowed by the firepower of tanks and aircraft, but Col. Allen Cassell, commander, 1st Infantry Division Sustainment Brigade, said that providing these assets to the soldiers not only increases morale, but also increases readiness in the units by preventing battle injuries.

“Adding to the sustainment assets in this iteration of Saber Strike really demonstrates U.S. Army Europe’s ability to support itself, even in protracted engagements,” said Cassell.

“Now, we are prepared to sustain units in the theater of operation until the mission is complete.”