Is Religious Freedom in the Military A Pipe Dream?

The Army’s efforts to keep soldiers’ religious views in check could be interfering with strengthening professional ethics and strong character, says a controversial Army War College report. “The services can ill afford to lose the irrefutable power of soldiers’ personal moralities as they serve in both peace and in war, providing an additional motivation and resilience to prevail in the arduous tasks and inevitable recoveries inherent in their sacrificial service,” it says.

The April report, entitled “A Soldier’s Morality, Religion, and Our Professional Ethic: Does the Army’s Culture Facilitate Integration, Character Development, and Trust in the Profession?” comes as Congress continues wrestling with civil liberty and religious freedom issues after years of attempts to reduce conflict within the ranks. Efforts to enforce nondenominational prayers, to avoid offending people of other religious beliefs, and to prevent direct or inferred pressure on subordinates to embrace the religious beliefs of their senior leaders have resulted in complaints that the military is interfering with religious freedoms. A January report by retired Army Lt. Gen. William G. Boykin, written on behalf of the Family Research Council, accuses the military of “a remarkable disregard for what have been assumed as basic religious liberties of service members in the past.”

As evidence, Boykin cites an instance when “an Army chaplain’s assistant was ordered by her commander to remove a personal social media post expressing her own religious and moral views on a matter of church teaching, simply because the posted opinion was deemed potentially unfriendly by her commander.” He did not provide additional details in the report, which was submitted to the House Armed Services Committee.

The War College publication, produced as part of the Professional Military Ethics Monograph Series for the War College’s Strategic Studies Institute, accuses the Army of undermining the ethical and moral underpinning of many soldiers. “The Army’s professional culture, as well as those of the other services, has become increasingly hostile to almost any expression of personal moralities—and particularly those based on religion—so hostile that citizens can rightly wonder whether the conduct of the institutions continues to reflect the legal and moral foundations of the professions’ own ethics,” write the authors, retired Army Cols. Don M. Snider and Alexander P. Shine. Snider is a senior fellow at the U.S. Military Academy’s Center for the Army Profession and Ethic and is an adjunct research professor at the Army War College. Shine is a former U.S. Military Academy and Army War College teacher and a former Commandant of Cadets and history professor at Culver Military Academy in Culver, Ind. 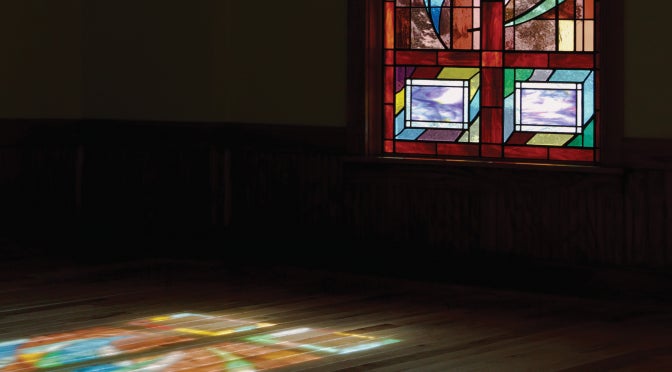 They cite additional examples, like restrictions imposed in 2011 by the Walter Reed National Military Medical Center on using Bibles or handing them out to patients; a 2013 order to remove a steeple and to hide cross-shaped windows on a chapel at a remote military outpost in Afghanistan; and the military’s celebration each June of Lesbian, Gay, Bisexual and Transgender Pride Month, a recognition of something that some soldiers oppose on religious grounds.

Army culture “has become more hostile to many things religious, including religious expression by individuals in uniform and the application of any sort of religious basis for decisionmaking,” they write. “This has created, in perception or reality, a culture hostile to, and perhaps even intimidating for, serving soldiers of religious faith.”

This is more than just a question of religious speech and ceremony, Snider and Shine write, because for many soldiers, morality and ethical behavior

derive from their religion. Clamping down on religious expression could make soldiers question the priorities and values of their leaders, they argue. “The enduring challenge facing the leaders of the Army and the other services is how to balance the restrictions placed on soldiers’ practice of their liberties—due to what the Army in its regulation calls ‘military necessity’—with their constitutional rights to hold religious beliefs as the basis of their personal morality and to exercise those beliefs as acts of conscience,” they write. 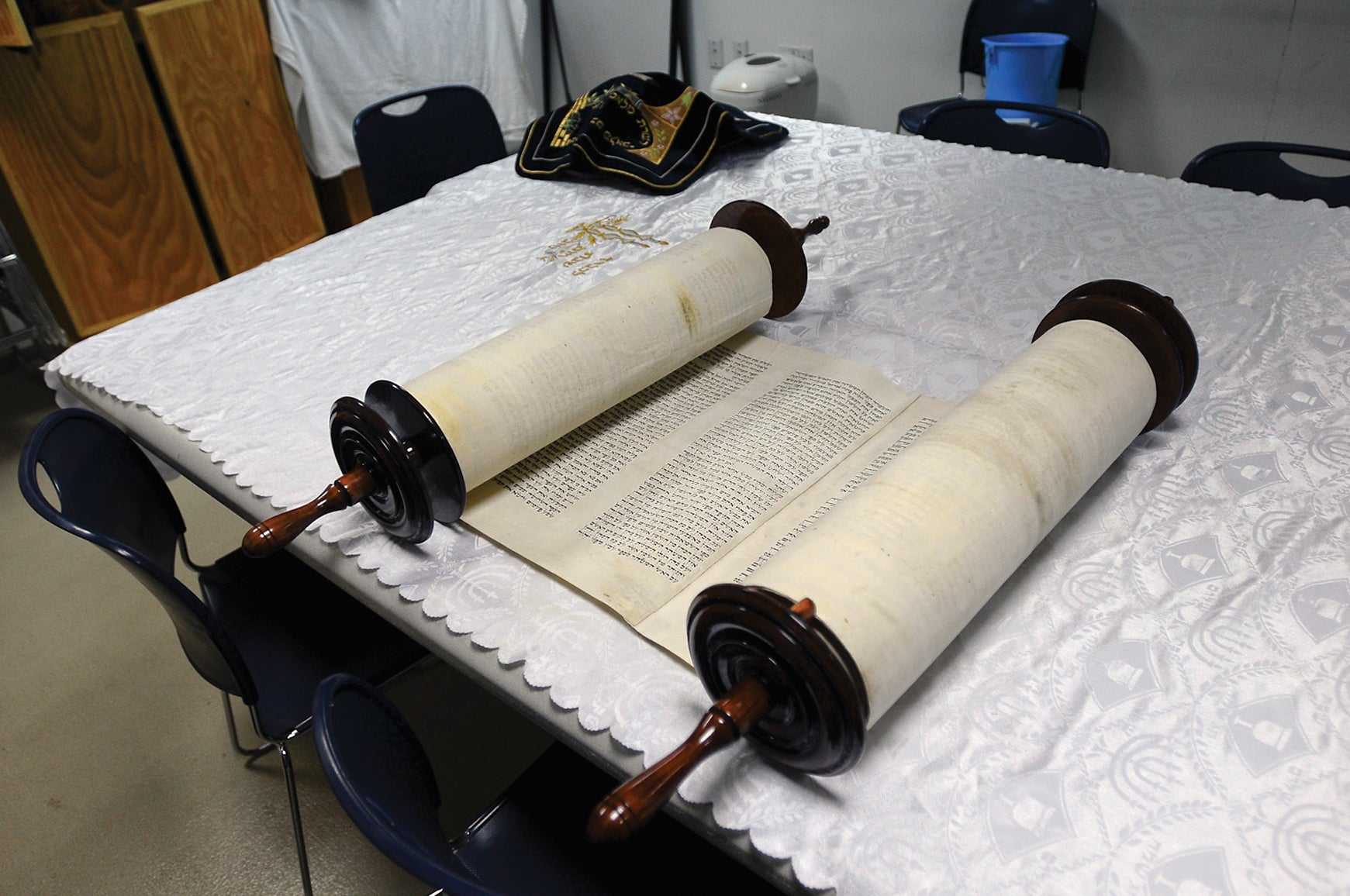 A Torah is used in the Gilbert Memorial Chapel on Joint Base Balad, Iraq. (Credit: U.S. Army/Sgt. David Scott)

The War College paper isn’t the only Army paper questioning religious policies. At the U.S. Army Sergeants Major Academy, Sgt. Maj. Michael P. Irvin published a paper in April called “When Values Collide: Chaplains in an Evolving Army” that focuses on the ethical dilemma faced by military chaplains. Following repeal of the military’s ban on homosexuality and repeal of the Defense of Marriage Act, “chaplains must now reevaluate the priorities inherent in their distinct line of work,” Irvin wrote. “Doing so may place those individuals in an ethical dilemma in which they have to choose between their religious beliefs or honoring a soldier’s request. While respecting the innate rights of a soldier is paramount to the Army profession, chaplains must have exception to uphold the tenets of their faith and preserve the integrity of the Chaplain Corps.”

Irvin’s paper notes that Army regulations “do not specify that a chaplain will only provide religious support to those who are believers and, therefore, a potential ethical dilemma emerges,” especially for religious people who consider homosexuality to be a sin. “Values collide when it is evident that leadership wants same-sex partners to have equal treatment across the force but faith contrasts with those wishes,” he writes.

“Whether or not chaplains are facing reprisals based on their religious beliefs is difficult to determine, but if the perception that it may be happening is widely known, it can have the same impact,” Irvin writes. “Chaplains may feel pressured from both angles. The faith that a chaplain adheres to, and the governing body they belong to, may suspend or terminate their association with them if the chaplain does something antithetical to the belief system. Similarly, if a chaplain refuses to oversee a same-sex marriage ceremony, it could tarnish his or her reputation and career in the military.” 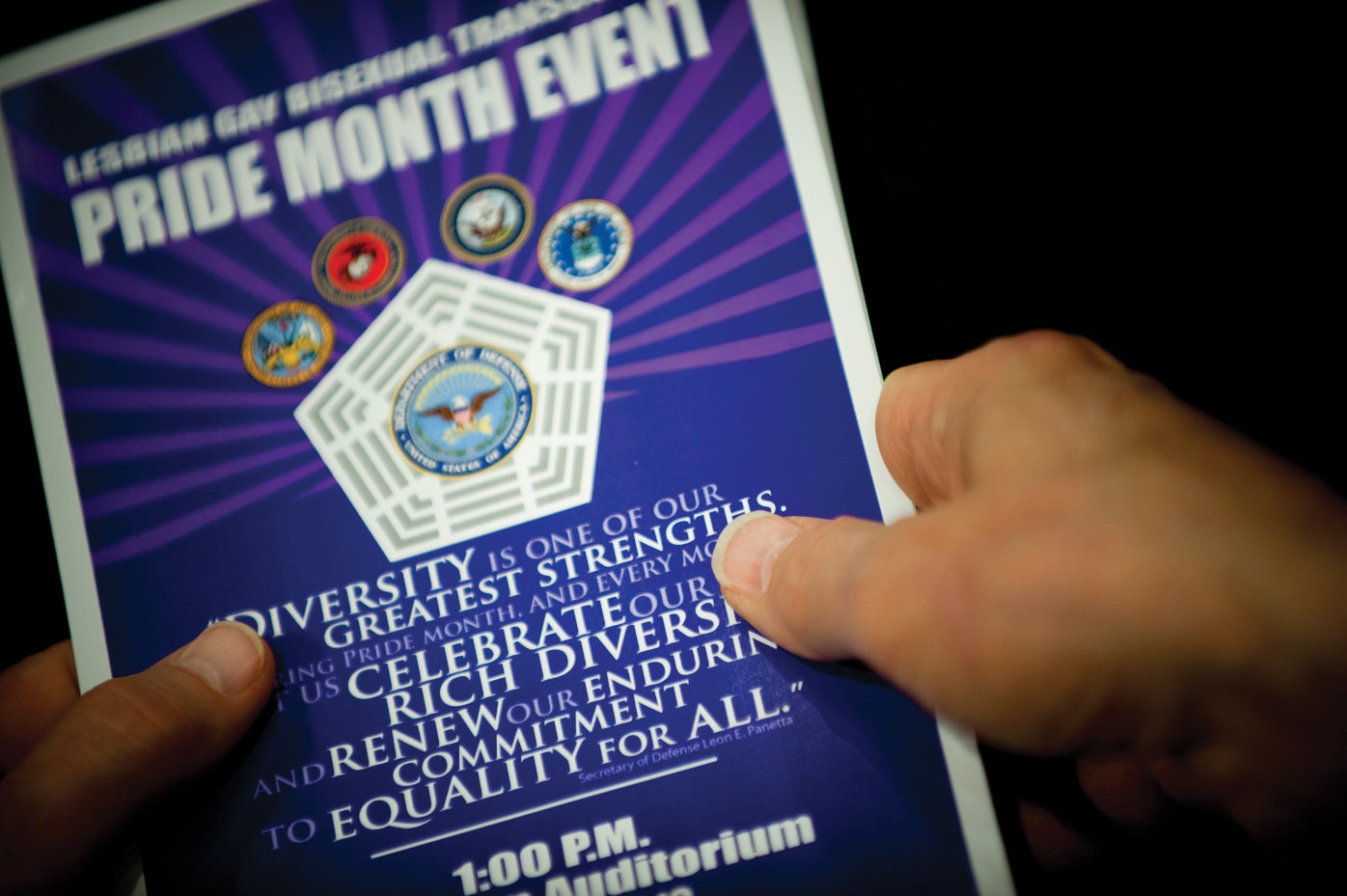 Irvin advocates for the Army to “avoid placing chaplains in these sometimes delicately political and slippery situations” while still supporting soldiers who want same-sex marriages.

Religious freedom, or limits on religious freedom, has been a hot topic in Congress. The Armed Forces Chaplains Board told the House Armed Services Committee on Military Personnel in January that policies protect divergent views. “Nearly 200 different religious organizations endorse chaplains for ministry within the Military Departments,” the statement says.

“Chaplains are guided by the teachings of their religious bodies,” the statement goes on to say, “and those teachings guide their ministry within this pluralistic setting. At the same time, chaplains and their endorsing religious organizations recognize that chaplains serve in an environment that is extremely diverse religiously. Chaplains work cooperatively and respectfully with service members who have different religious convictions or no religious beliefs at all. We are committed to working together cooperatively to meet the religious needs of as many of our people as we can, and to protect the religious freedom of all service members, including the chaplains with whom we serve.” 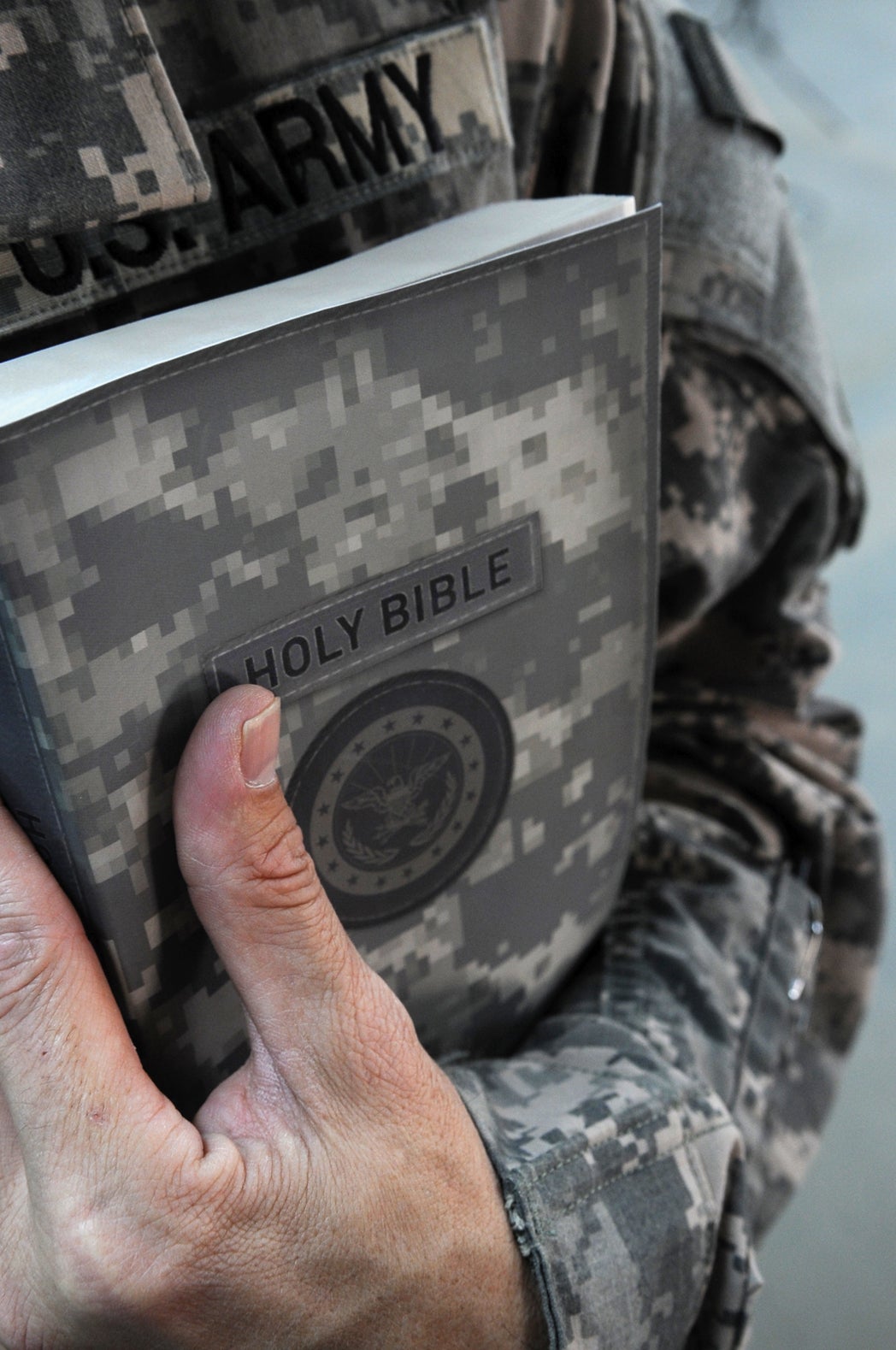 “The spirit of cooperation and respect for diversity does not mean compromising one’s individually held beliefs,” the Chaplains Board statement says. “Our chaplains continue to conduct their religious ministry with fidelity and compassion in ways that meet the requirements of their endorsing religious organizations and standards of conduct for commissioned officers.” The report goes on to point out, “Each Military Department also has specific policy recognizing that its chaplains cannot be compelled to perform religious ministry contrary to the tenets of their endorsing religious organizations.”

If problems arise, chaplains are ready to deal with them, the statement says. “When we are made aware of a situation that appears to challenge the religious freedom of service members or chaplains, we are eager to help resolve it,” the statement says.

Virginia S. Penrod, Deputy Assistant Defense Secretary for Military Personnel Policy, told the House Armed Services Committee in January that religious freedom complaints are investigated. “We have not had instances where we can pinpoint a specific chaplain that has complained or provided evidence that they have been forced to provide a sermon or attend a ceremony or oversee a ceremony that went against the dictates of their particular religion,” she said.