Preparing Acquisition Officers for the Future

Preparing Acquisition Officers for the Future

Technological surprise in war occurs when one opponent fields and employs military capabilities that not only drastically exceed the expectations of their adversary but also potentially create a tactical or strategic advantage for subsequent exploitation. For 2nd Lt. Freeland Daubin Jr. of the 1st Regiment, 1st Armored Division, the risk of technological surprise manifested in combat against the German army in 1942 during the Battle of Happy Valley. It was a demoralizing and terrifying experience.

The Battle of Happy Valley was one of the early battles between American and German armored units in North Africa. The U.S. Army fielded the M3 Stuart light tank, while the German Army fielded the medium Panzer Mk IV tank, which had a larger 75 mm main gun and rolled cast iron frontal armor.

In his account of the engagement, Daubin wrote that “in a frenzy of desperation and fading faith in their highly touted weapon,” his tank crew fired more than 18 rounds from the Stuart’s 37 mm “squirrel rifles” at the German tank. These rounds ricocheted harmlessly off the German armor. According to Daubin, the Panzer fired its main gun at his tank, killing the driver, blinding the gunner and blowing him out of his tank turret. The loader, who also survived but was wounded, dismounted and tried to seek cover from the enemy, but he was killed by German machine-gun fire.

Daubin’s experience is a stark reminder of what American soldiers could experience if the risk of technological surprise manifests in future conflict with peer adversaries.

So, how can the U.S. Army mitigate the risk of technological surprise in a future conflict, particularly one with a peer adversary whose industrial capacity can compete with America’s?

One way would be to enhance the intellectual preparation of acquisition officers before they take command as lieutenant colonels. Specifically, the Army should grow the reservoir of knowledge, skill and experience with which future cohorts of acquisition officers take positions on the Lieutenant Colonel Centralized Selection List. Doing this would enhance these officers’ ability to see familiar patterns of activity in management challenges.

This would not only spur development and fielding of capabilities in peacetime, but it also would prepare the Army to adapt quickly and overcome possible technological surprise in future war.

Moreover, acquisition corps officers serve in many key leadership positions on the programs deemed most critical to preserving the Army’s decisive edge in land warfare, i.e., programs pursued by the Army’s cross-functional teams.

To better understand how officers can build competency in the acquisition corps, here’s a brief examination of the three conceptual overarching areas of competency in this community of practice.

Leadership: Officers focus on growing knowledge, skill and experience to ethically influence and develop teams and large organizations toward a mission or purpose in a healthy atmosphere of clear communication, trust and high performance. Within this competency area, officers generally aspire to build the following core competencies:

Business: Officers focus on building the knowledge, skills and experience to optimize industry output to the Army and effectively manage mission needs within the three decision support or business systems that make up Army acquisitions. Within this competency area, leaders should build core competencies in each business system:

There is a gap in the development of business competency from the perspective of the Army Acquisition Career Development Model because acquisition officers do not begin to build this competency until they join the acquisition corps as senior captains.

Technical: Officers focus on growing knowledge, skill and experience to manage technical activities in research, design, development, testing, integration and review, among others. Competency in this area is critical to developing overmatch capabilities critical to defeating peer and near-peer adversaries.

Second, stakeholders should investigate the possibility of starting a long-term pilot using handpicked volunteers in future officer year groups, with the aim of having the U.S. Army Human Resources Command do a comparative performance file evaluation (metrics to be determined) of the pilot year groups and their legacy counterparts when they complete lieutenant colonel command tours. The purpose of doing such an assessment would be to discern whether acquisition officers who are accessed early and who progress through a pilot career timeline perform better than their late-accessed counterparts in command. 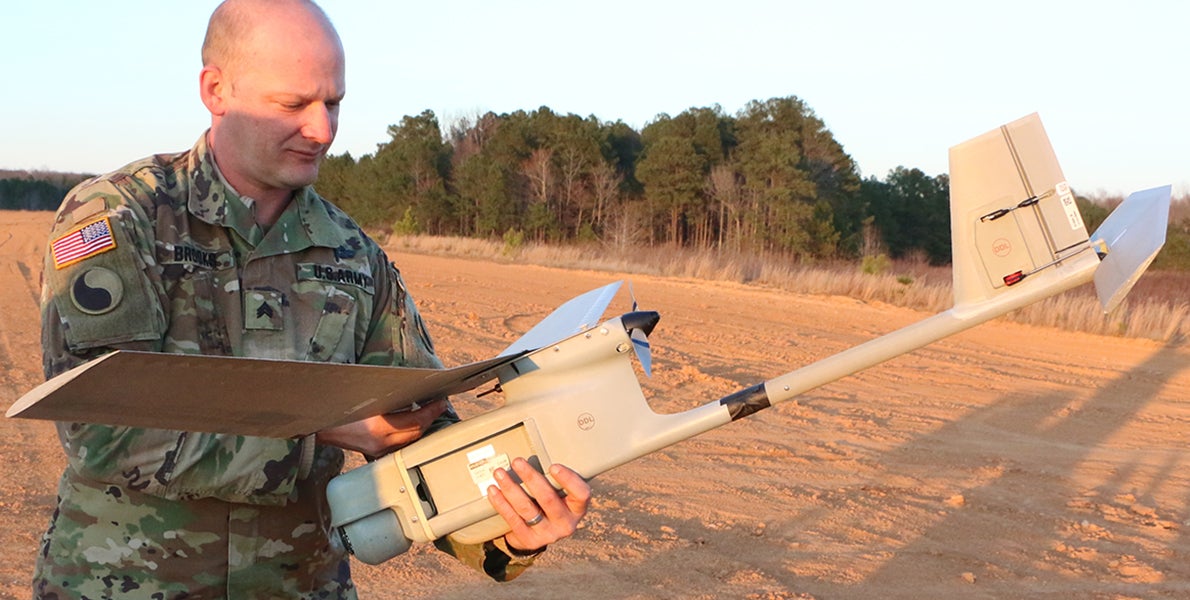 Some opponents of accessing acquisition officers early will argue that these officers will forfeit the valuable leadership experience they could gain as company commanders or the equivalent in their basic branch. This foundational deficiency in their development will cause them to grow into poor acquisition leaders, these opponents might say.

Their argument is invalid where acquisition officers are concerned because there is a difference in the type of leadership style needed for the basic branches compared to the acquisition corps. In their early years in the basic branches, officers learn and practice a direct leadership style fostered by the clear hierarchy and control inherent in the unit chain of command.

By contrast, in the acquisition corps, incoming officers are compelled to develop a collaborative style of leadership. This style of leadership is necessary because acquisition officers often have to work across organizations such as private industry, sister services, other government agencies, Congress, etc., to innovate, build and deliver capabilities and contracting support to the Army.

According to the Harvard Business Review, the collaborative leadership style is the one most supportive of innovation, which is a core aspiration in the Army acquisition corps. Accessing officers into the acquisition corps early will give them more time to build the collaborative style of leadership most relevant and critical to success for positions on the Acquisition Lieutenant Colonel Centralized Selection List and beyond.

Opponents of accessing officers into the acquisition corps early will also argue that since the current career model for accessing and growing acquisition leaders has produced capable leaders to date, it should be left alone. This argument is disputable because the systems the Army is building and planning to build are becoming more technologically complex. This will put an increased demand on the intellectual capacity of future acquisition officers in centralized selection list positions.

In his book Accelerate, change scholar John Kotter writes, “The world is now changing at a rate at which the basic systems, structures, and cultures built over the past century cannot keep up with the demands being placed on them.” Consistent with Kotter’s outlook, the sustained growth of technological complexity in the Army capabilities of the future will necessitate increasing the reservoir of knowledge, skill and experience with which future acquisition officers take the Lieutenant Colonel Centralized Selection List positions that build Army capabilities.

Acquisition officers fulfill a requirement that is not only critical to the mission of the Army but to its identity as the world’s preeminent professional fighting force. Therefore, the institution should strongly consider implementing early accessions and subsequent changes to the Army Acquisition Career Development model.

As an institution, the Army’s primary purpose for existence is to fight and win the nation’s wars. Central to this purpose is development of the implements of war such as combat capabilities and systems; therefore, the Army should prioritize the development and growth of acquisition officers because they develop the capabilities and systems it needs to fight and win.

Prioritizing and implementing this proposed Army transformation will minimize the risk of technological surprise in future war and help ensure victory over any adversary.