Acquisition and sustainment experts laid out a series of challenges for Army network development in a panel discussion during the Association of the U.S. Army’s Hot Topic forum on Army Networks.

“When you look at the Army network, there aren’t two, there aren’t five – there is one network,” said Douglas Wiltsie, director of the Army’s Rapid Capabilities Office (RCO).

The RCO has been stood up for less than a year and was created to fill strategic gaps in 1-5 years based on guidance from the Army secretary and Army chief of staff, Wiltsie said.

He noted that with the implementation of Home Station Mission Command Centers (HMSCC) at key commands and installations, the Army has started to exercise that network in a more complete fashion. Each HSMCC provides commanders the flexibility to deploy command posts in a scalable, tailorable manner according to operational requirements, Wiltsie said.

Another critical part of network development is the Network Integration Evaluation (NIE) exercises held twice a year at Fort Bliss, Texas. “The brigade that’s in that exercise is not focused on whether the network is working, but on offensive/defensive operations and executing the mission,” Wiltsie said. Then, they provide feedback about how effective the network was in enabling the mission. 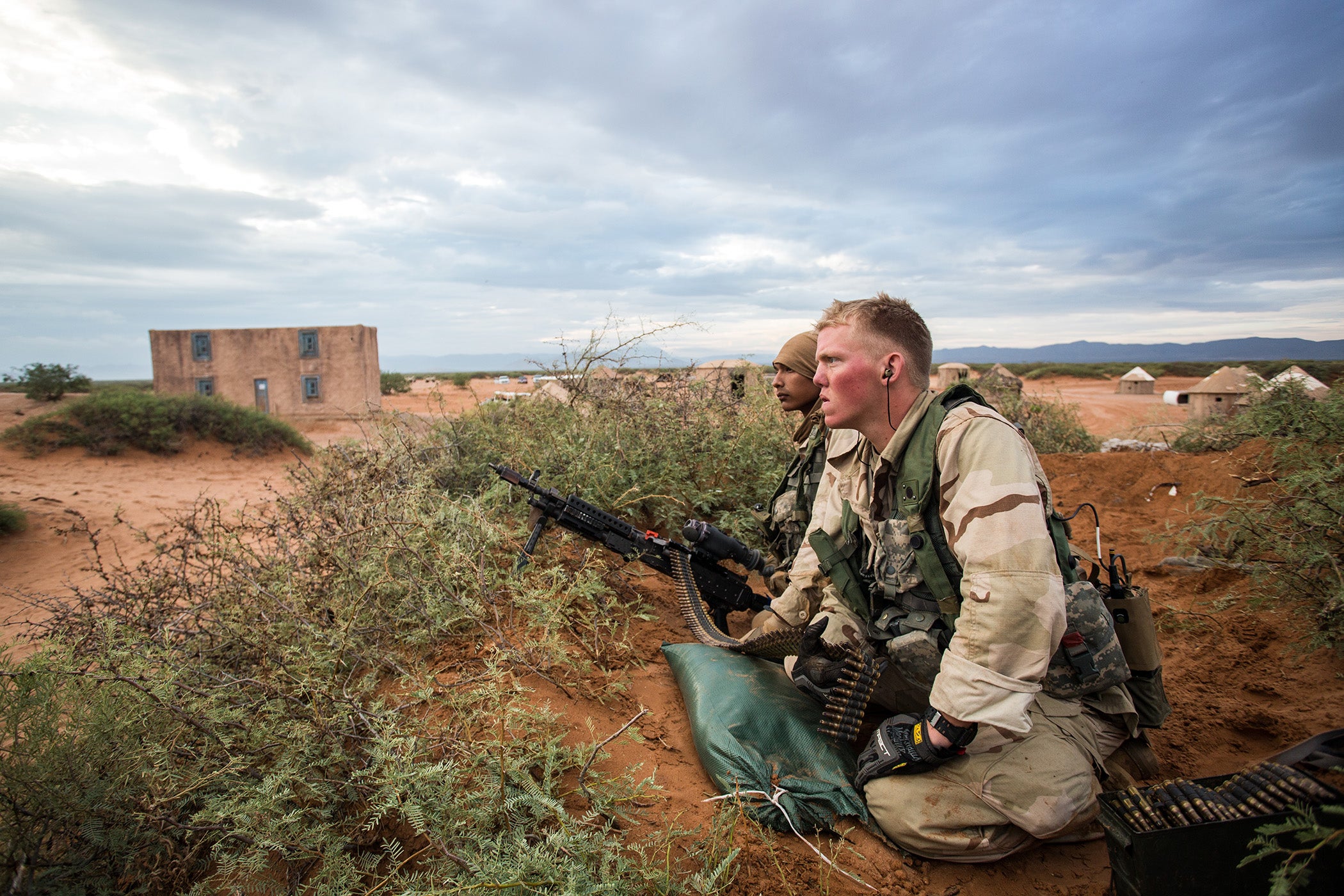 Things to watch for network acquisition in the near future include business models, systems integration and security, Wiltsie said.

“In terms of sustainment, many of the systems that the Army’s tactical and strategic network relies on employ vendor licenses that are renewed on an annual basis,” Abuhantash said, adding that in FY16, the Army spent 90 million dollars on license renewal.

Sustainment decisions for evolving technologies need to be better informed by synchronizing and coordinating efforts earlier in the acquisition process, he said.

Gary Martin, the program executive officer for Program Executive Office, Command, Control and Communications – Tactical, stressed innovation as a key component of network resiliency. The network architecture needs to be more clearly defined so industry representatives understand where to plug in new products, he said.

“By the end of 2019, we will bring the Army to a common network baseline” whether the unit is Regular Army, Army Reserve or Army National Guard, Martin said.