Two generations ago, as the Vietnam War drew to a close, the U.S. Army faced daunting challenges. Although it had painfully learned the hard lessons of counterinsurgency, those lessons came too late to maintain the support of the American public for a long-term commitment to secure South Vietnam against continuing North Vietnamese aggression. The Army’s modernization programs had been sacrificed to the demands of the long war in Vietnam, and the Army faced the additional challenge of moving away from the draft to an all-volunteer force.

The Army met the challenge. An important step was the creation of the U.S. Army Training and Doctrine Command under the leadership of Gen. William DePuy. DePuy refocused the Army on large-scale combat operations in Europe against the Soviet Union, spurring a doctrinal revolution including the revolutionary Field Manual 100-5: Operations. The new doctrine was trained and tested at new combat training centers.

Materiel innovation led to the creation of the “Big Five” weapons systems that were fielded in the late 1970s and 1980s—the M1 Abrams tank, Bradley Fighting Vehicle, Apache and Black Hawk helicopters, and what became known as the Patriot air defense system. An NCO Education System increased the professionalism of the force. Each of these innovations—in materiel, doctrine, training, professional education and volunteer force accession—reinforced the others.

It worked better than the Vietnam generation of officers could have imagined. While this remade Army never fought World War III on the plains of Germany, it did defeat the Iraqi army in 100 hours in Operation Desert Storm. The story of the Army’s rebirth is well told in James Kitfield’s book Prodigal Soldiers: How the Generation of Officers Born of Vietnam Revolutionized the American Style of War. It wouldn’t hurt the Army to pick up that book and read it again. Because the parallels between then and now are striking.

The Army is again coming out of an extended period of counterinsurgency conflict, although this time it (re)learned that ancient form of war before the American people gave up on the effort—a timeline helped by the fact that there was no draft. The professional NCO corps held the Army together through an extended war. The combat training centers, having helped the Army adapt to the wars in Iraq and Afghanistan, are turning back to large-scale combat operations. And the all-volunteer force continued to staff the force despite a generation of combat. The Army has much to be proud of, and it is starting in a much better place than did the Army of DePuy.

But there are still significant challenges to overcome. Perhaps the most significant is reequipping the force, which continues to rely upon improved versions of the Big Five. This is not necessarily a bad thing; there have not been fieldable innovations significant enough to justify a wholesale reequipping of the force, and there are advantages to being a fast follower in a period of rapid technological change, such as the information revolution that is changing so much of our world and that some believe is about to revolutionize ground combat as much as it has changed air-delivered precision strike—and in the same way. 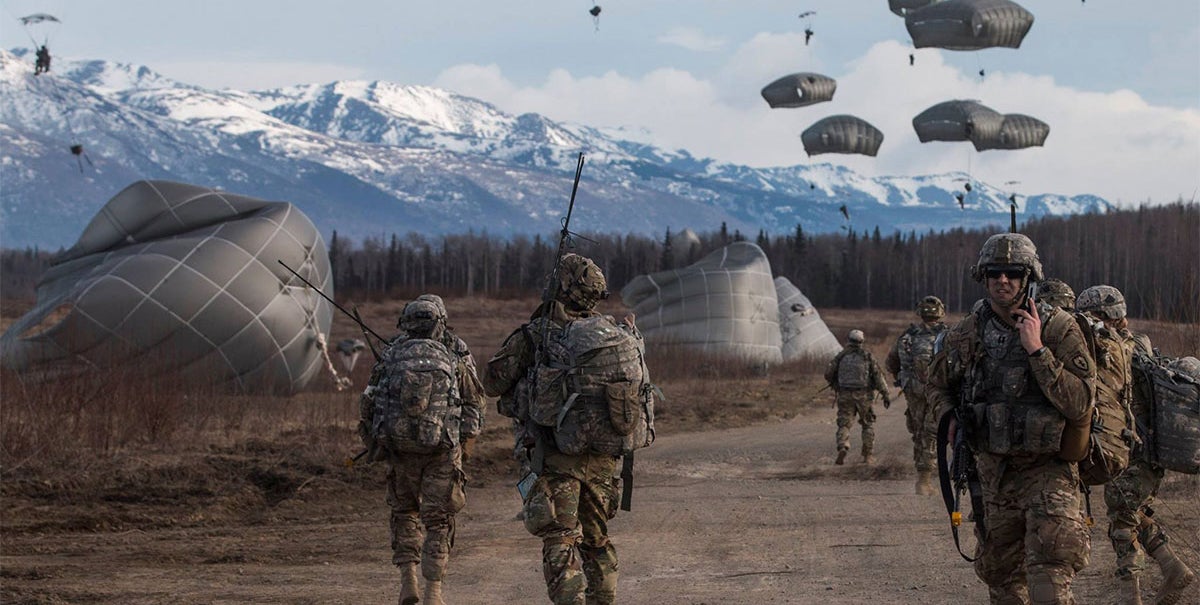 It is highly likely that the next generation of ground combat vehicles will be autonomous, or at least unmanned. Advances in artificial intelligence and communications technology are making it increasingly possible to imagine a future force in which much or all of the close combat is conducted by robotic tanks and fighting vehicles, just as most precision strike is now delivered by drones and precision guided munitions.

The ground combat environment is more complicated to navigate than the air—there are lots more obstacles—but as Moore’s law, which states that the number of transistors per silicon chip doubles every year, continues in effect, ground battlefields devoid of humans are the direction the future force should be moving.

There are ethical questions to consider; killing robots without a human in the loop is an unsettling ethical dilemma, to say the least. And there is another risk as well: that the Army will again revert to norm, focusing on conventional “big wars” and forgetting the lessons of counterinsurgency it has (re)learned at such expense over the past 18 years of war in Iraq and Afghanistan.

That is a real risk, but it is not the worst possible outcome. Worse would be losing a big war that is increasingly likely given geopolitical trends. Best is an Army that can do both big and little wars; minimum acceptable is an Army that can win (and hopefully therefore deter) big wars, and adapt to small wars before the American public loses faith and no longer supports the effort.

It’s time for the Army to think big, again, as it did in the waning days of the Vietnam War.

Members of the Department of the Army Historical Advisory Subcommittee were helpful in the writing of this article but are otherwise blameless.