Mullikin relinquished command to Brig. General Leon Lott, sheriff of Richland County, who previously held the post of deputy commander of the SCSG. 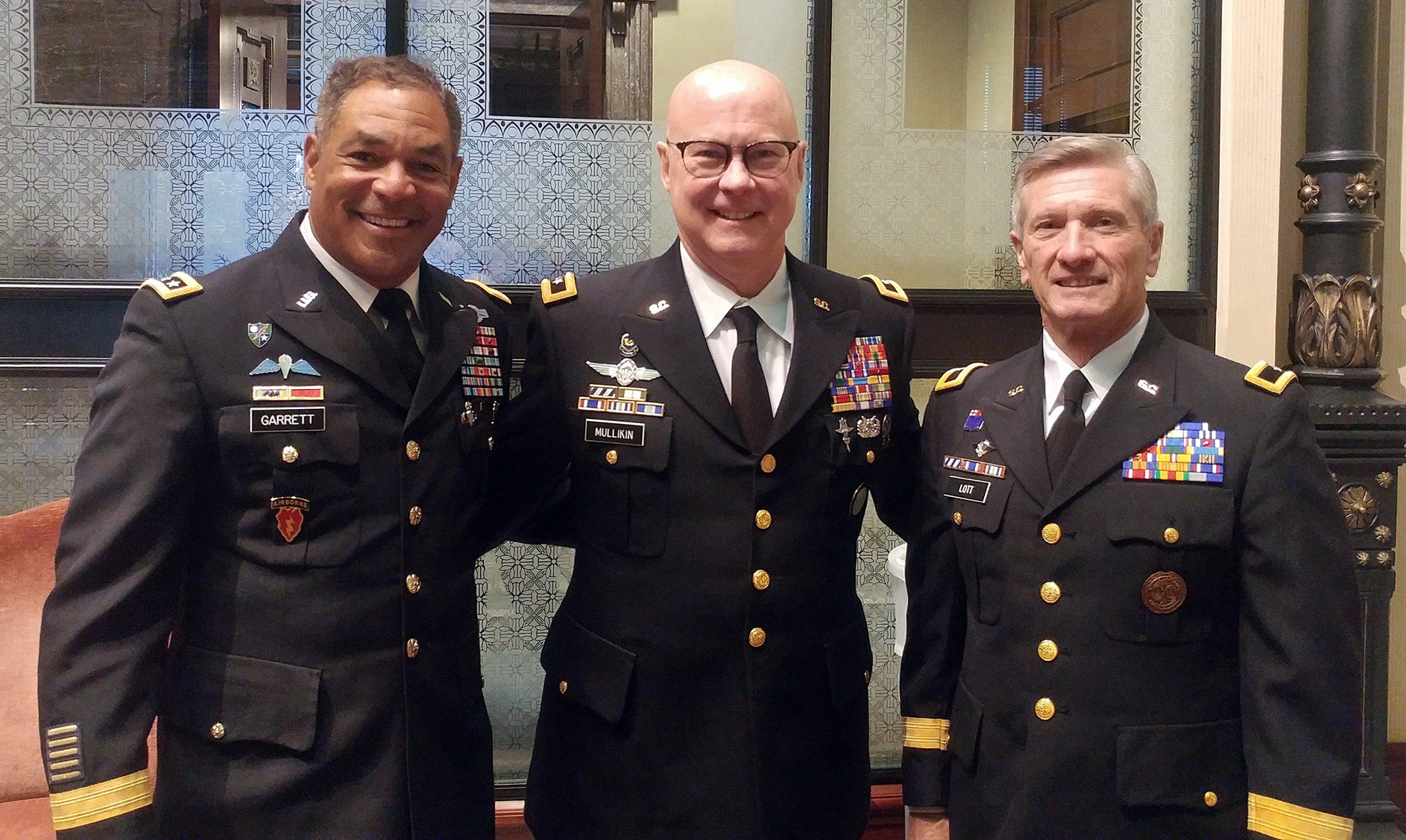 Recently appointed by McMaster to chair the state’s new Flood Commission, Mullikin has served in varying leadership and command capacities in both the SCSG and the S.C. Military Department’s Joint Services Detachment (SCMD-JSD) as well as the Judge Advocate General (JAG) Corps, U.S. Army Reserve.

He is a Camden, S.C.-based attorney, university professor and global expedition leader specializing in energy and environmental issues, representing several international organizations and multi-national corporations around the world.

Lott, a recent inductee into the Fort Jackson Hall of Fame and president of the Association of the United States Army’s Palmetto State Chapter, has served in various leadership and command capacities in both SCMD-JSD and SCSG.

He is a 43-year career law enforcement officer who has served as sheriff of Richland County for more than 20 years.

(Editor’s note: This article was published with permission from OpsLens.)