The Multi-Domain Operations concept was conceived by the Army, but it is inherently joint in nature. It goes far beyond AirLand Battle, which combined its two eponymous domains in a defined area of operations. Multi-Domain Operations expands the fight to the sea, into space and beyond, to the synthetic domain of cyberspace. It acknowledges that to achieve dominance on land, the Army must work with the Navy, Air Force, Marine Corps and now, the Space Force, to rapidly converge effects across multiple domains at the decisive place, which might be anywhere on, or off, the planet. Multi-Domain Operations also expands the temporal dimension, allowing joint forces to use pre-conflict competition to set conditions for success during combat operations.

Unlike previous doctrinal concepts, Multi-Domain Operations would be globe spanning, multidomain and fast. Unmanned systems will add a new dimension to cost imposition strategies, operational tempo will be determined by the speed of computer processors, and tactical engagements will occur between hypersonic and light speeds. Put simply, the character of multidomain warfare will differ significantly from previous conflicts, and this presents real challenges to anyone seeking to design and build a force to prevail in it. Fortunately, the U.S. Army has rightfully perceived not only challenges, but opportunities, in these developments.

The central idea of Multi-Domain Operations is “the rapid and continuous integration of all domains of warfare,” according to the U.S. Army Training and Doctrine Command. Importantly, TRADOC acknowledges that to do this successfully, “we must evolve how we organize and integrate the Army as part of the Joint Force.” But is the joint force evolving how it will integrate with the Army?

Acting and reacting at the speed of multidomain warfare, executing cross-domain fires and maneuver, will demand an unprecedented degree of integration between the services at multiple echelons, and therein lies the problem.

A coherent force must be integrated across all elements of DOTMLPF-P (doctrine, organization, training, materiel, leadership and education, personnel, facilities and policy). However, since August 2011, when the Joint Forces Command folded its flag, no organization has had sufficient authority and resources to coordinate efforts across the services to develop joint warfighting concepts and support their implementation. The mission of the Joint Forces Command was “leading the transformation of the U.S. military through experimentation and education.” This is precisely what is needed to properly implement Multi-Domain Operations across the joint force and work with interagency stakeholders, particularly in the space and cyber domains.

Since the inactivation of the Joint Forces Command, the Joint Chiefs of Staff Directorate for Joint Force Development has been charged with the development of joint concepts. It is tasked with developing a comprehensive view of the future operating environment, identifying and developing future concepts that address emerging and future joint operational challenges and required capabilities. In this respect, it carries on the “future” role of the Joint Forces Command and to its credit, has identified important joint concepts that must be answered, such as integrated campaigning and operational access, to name but two.

Secretary of Defense Mark Esper has recognized the need for rapidly developing a joint approach to our pacing threats. During his confirmation hearing this past July, he said he wants a joint concept by December 2020. That is an ambitious timeline. The good news is that Multi-Domain Operations can provide a framework for answering most, if not all, of this need. The bad news is that the “future” function is just one of five for the Directorate for Joint Force Development. It lacks the authority, focus or capacity to impose a disciplined approach to Multi-Domain Operations by all four services and across DOTMLPF-P. 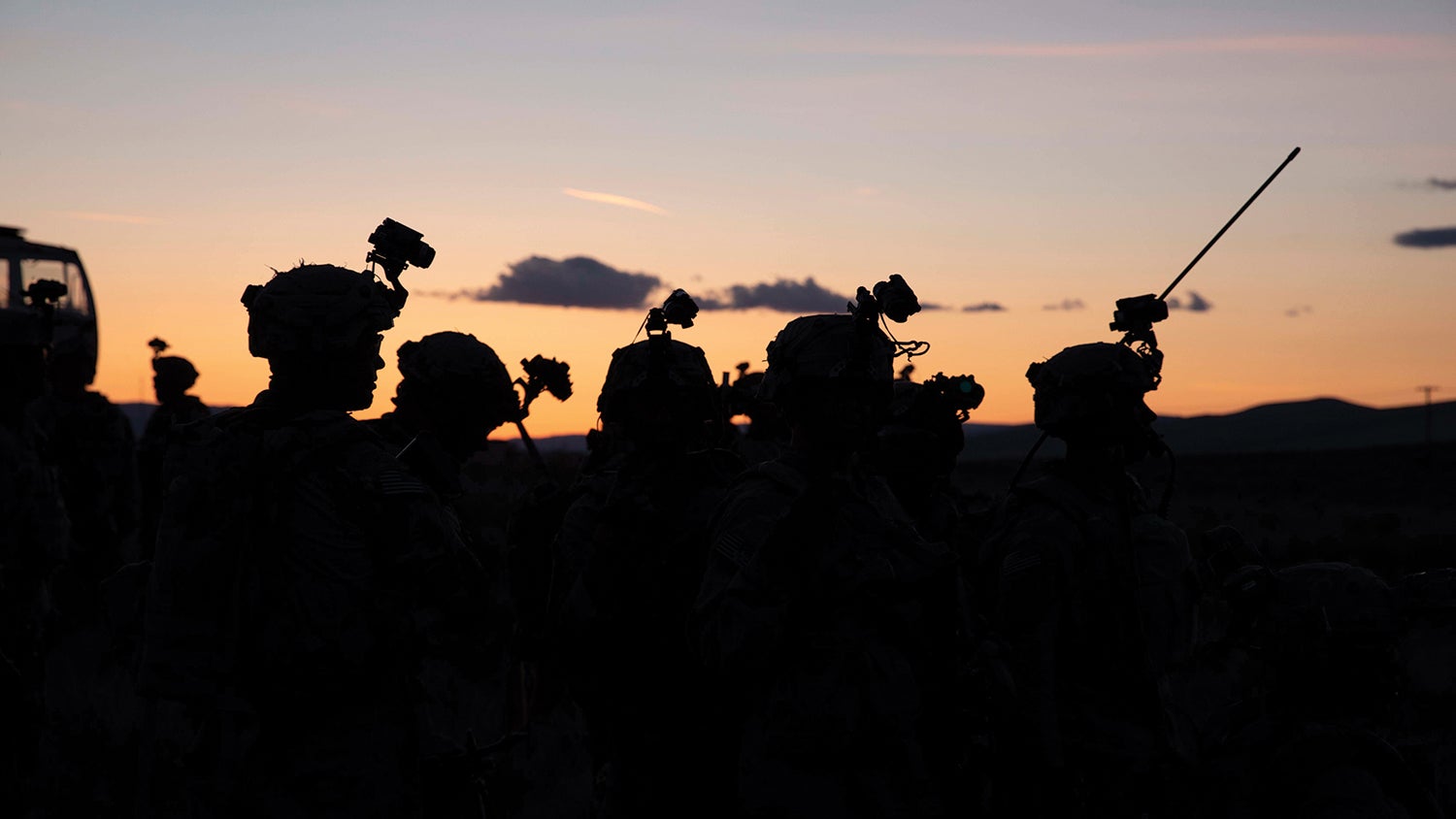 The Army alone has two four-star commands charged with preparing the service for the future, and one of them is focused on this challenge exclusively. TRADOC is responsible for developing the right doctrine and for recruiting and training the right soldiers to execute it. The U.S. Army Futures Command is responsible for acquiring the right materiel. The other services have their own organizations and processes that look to the future and perform similar functions. If no single DoD office or Joint Chiefs staff section can lead the design and development of a joint, Multi-Domain Operations-ready force, another solution must be found.

Obviously, re-activating the Joint Forces Command in time to meet Esper’s demand is not feasible, but a joint task force reporting directly to the chairman of the Joint Chiefs of Staff could conduct a series of joint war games that would inform this joint concept. As a start point, this joint task force would leverage the Directorate for Joint Force Development’s and the services’ capabilities to find answers to the five problems the Army has identified. We must be able to compete to defeat enemy destabilization, expand the competitive space, and facilitate our ability to penetrate and disintegrate adversary anti-access/area denial forces, exploit the gaps created, and re-compete to consolidate and expand gains. And we must be able to do this in an increasingly urbanized world. But how would we conduct these games?

A mathematician once said, “All models are wrong, but some are useful.” Today, we lack useful models for multidomain operations. Integrating space and cyber domains with operations on land, sea and in the air in experiments, models and simulations is a tall order that will require significant resources. Once we are able to do this, though, we will be able to rapidly and inexpensively test hypotheses about how these domains interact.

The resulting solutions would be integrated across domains, the services and DOTMLPF-P. These would help avoid the sort of costly acquisition dead ends, false starts and redundancies that would undermine our efforts. They would also assist the services in adapting their recruiting and training to align with emergent Joint Multi-Domain Operations doctrine.

The need for joint concept development and experimentation to respond to anti-access/area denial threats, particularly in China, is not a new idea. In 2011, defense policy analyst Andrew Krepinevich sounded the warning before the House Armed Services Committee on this very subject. Unfortunately, less than six months later, then-Secretary of Defense Robert Gates disestablished the Joint Forces Command as a cost-saving measure, justifying the decision by saying the military has “largely embraced jointness” to the point where a separate command to train joint forces and conceive joint doctrine is no longer necessary. However, to implement Multi-Domain Operations, a mere embrace is insufficient, as are federated solutions that simply permit the joint force to work together. Full integration is required.

If the past is an indicator, when budgets tighten, as they surely will at some point, jointness is likely to be a bill payer as the services struggle to protect their core missions. The irony is that Multi-Domain Operations is more than an Army concept. It offers a framework for cooperation between services in support of the Air Force and Marine Corps’ operating concepts and the Navy’s strategy for sea power in the 21st century. A joint approach to Multi-Domain Operations would not only mitigate interservice zero sum fights over budget priorities, it also would help us deter the next war and prevail if deterrence fails.