Instilling Ethics in New Officers: It’s Good for Them, Their Subordinates and the Army

Preparing the next generation of leaders to take our place is a vital task, and teaching ethics is a key component of the process. How well do we prepare our future officers for the ethical challenges they will face?

For those of us blessed with the opportunity to train our future officers, let us strive to set a good ethical foundation for them by emphasizing the importance of ethics, modeling proper ethical behavior and preparing them for potential situations they may face early in their careers. They—and our nation—deserve no less. 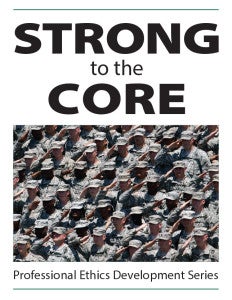 Any ethical instruction of future officers must have three key components. First, we must stress that junior officers are important. They can and do have a large impact in their units, be it for good or bad. Second, an officer must model the behavior desired in subordinates, especially ethical behavior. The power of a good or bad example set by a leader cannot be overstated. Lastly, there are a plethora of case studies and instructors’ own experiences (“war stories”) that can illustrate ethical decisionmaking and the consequences, both good and bad, of a leader’s ethical choices.

Why Junior Officers Matter
There are numerous examples of junior officers at key points at key times in key roles. At the Battle of Wanat on July 13, 2008, 1st Lt. Jonathan P. Brostrom, platoon leader in the 173rd Airborne Brigade, was in charge on the ground until he was killed in the fight. This battle has been described as the “Black Hawk Down” of Operation Enduring Freedom in Afghanistan. Navy Lt. Michael P. Murphy earned the first Medal of Honor in Operation Enduring Freedom in actions made famous in the book and recent movieLone Survivor. In these instances, junior officers played key roles in high-stress, high-profile situations. No one can discount the importance of these young leaders in challenging situations.

In addition, promotions and demotions affect pay and career progression of enlisted subordinates. The administration of the Uniform Code of Military Justice can leave permanent negative marks on a subordinate’s record. Decisions about awards and who receives them are routinely made at the company-grade officer level. Hours worked, duty rosters and leave policies are also often determined at lower levels in the chain of command. All these areas affect the lives of subordinates, and the imperative of handling these areas well cannot be overemphasized. 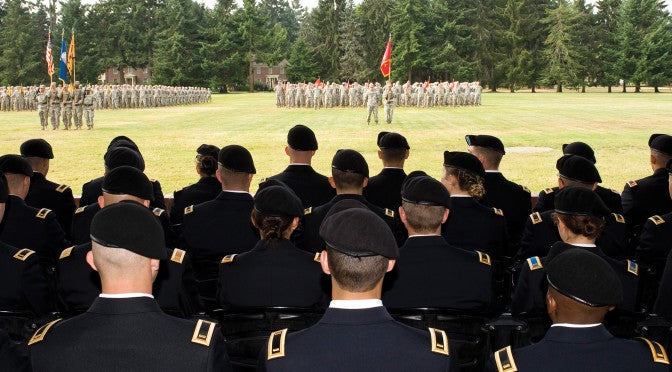 Going beyond the emphasis on the key roles and importance of junior officers, we must also look at ourselves as instructors as well as role models. Do we show what right looks like in our behavior? Cadets hear what we say but also see what we do. I firmly believe what we do resonates far more and is remembered far longer than what we say. What we model is probably what we will get.

A key component of ethical behavior is integrity. Are we officers of our word? Then-Army Gen. Alexander M. Haig earned a superb reputation with our NATO allies during his tenure as Supreme Allied Commander Europe by being a man of his word. He was known for delivering on his promises, be it his presence for a speech or event or providing units for training or ceremonial activities. Can the same be said of us? If we promise something, do we deliver?

The veracity of what we say is also important. Words have meaning and are remembered. The following statements were made at the highest levels and are familiar for their adverse impact when their fallacy or falsehood was exposed:

- “I did not have sexual relations with that woman, Miss Lewinsky.” (Then- President Bill Clinton)

The damage to the credibility of the makers of these statements varied, but it is real in each case and is remembered as part of his legacy. We should guard against doing the same. It models lying to our subordinates and others.

What do we model in other areas? If we want punctuality in our officer candidates, are we on time? If we want them to be prepared for training (right uniform, right place, right time, right attitude), are we prepared at the same level to instruct them? If we want them to care about their peers and work together for common good, do we show the same in our dealings with our own cadre? 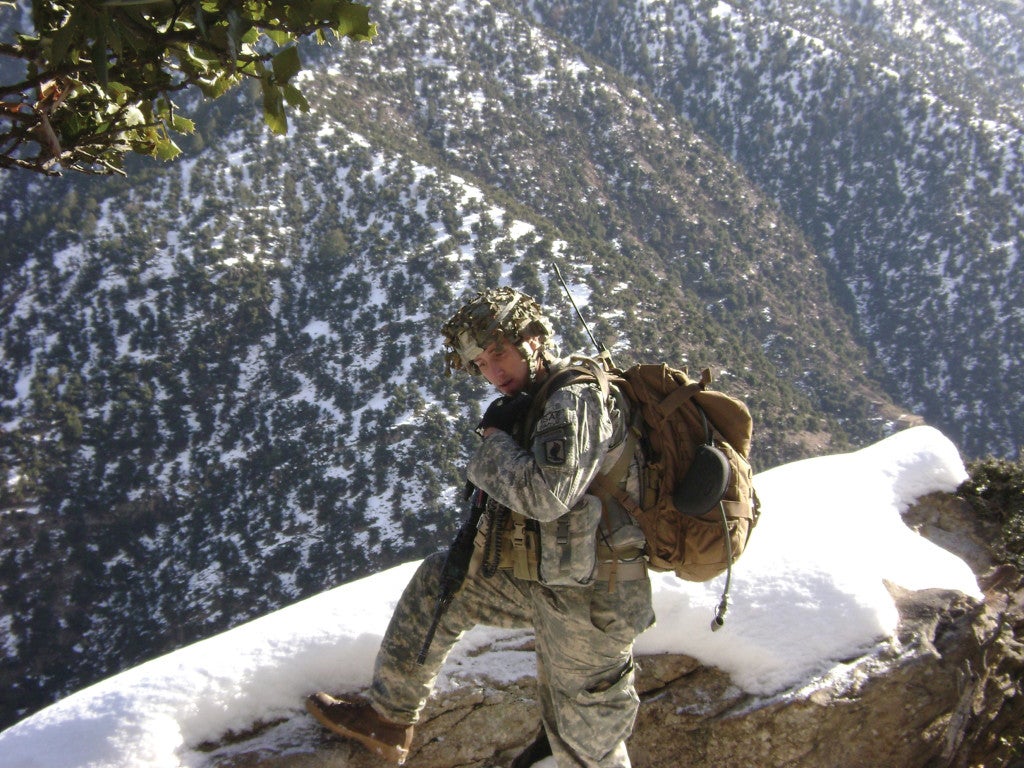 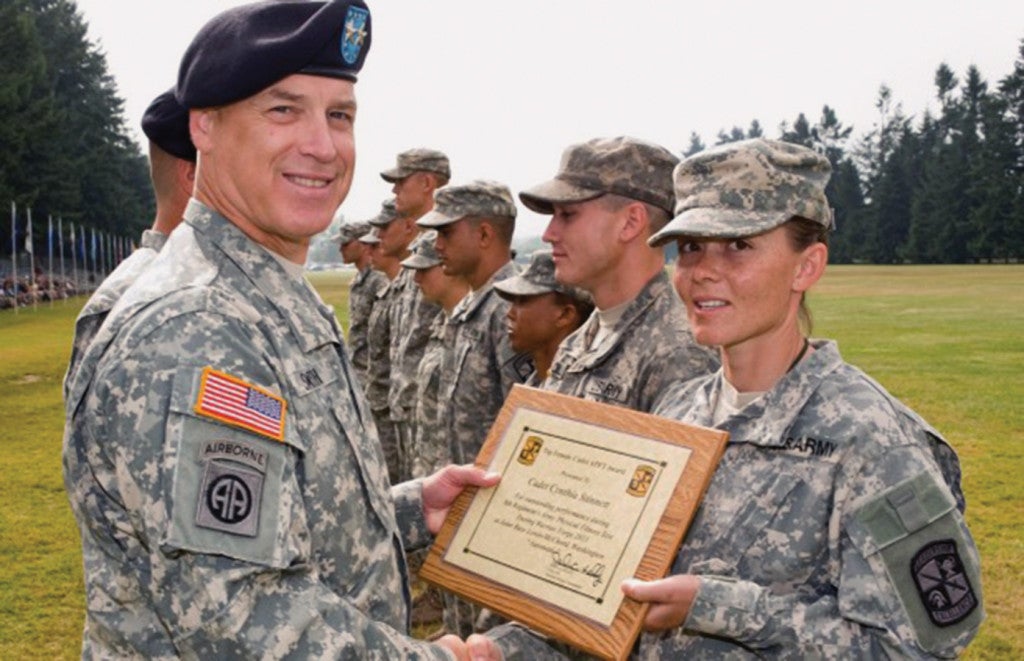 Experience Shapes Decisionmaking
In addition to setting the example, we can also share experiences and situations that help future officers anticipate future ethical challenges. These case studies are drawn from our own experiences or learned from professional study and experiences of others: the so-called war stories. Here are some examples:

- An Army Reserve captain watched his superior, the division G-4 (logistics officer), brief the division commander on the status of subordinate unit mobilization plans and their approval status. The G-4 briefed an 82 percent approved mobilization/movement plan rate for the division, an extremely high rate for that era. The captain, who had worked extensively on the plans, knew the actual rate was 55 percent. He talked alone with the G-4 after the briefing, during which the captain quietly but clearly laid out the real approved statistic. He also recommended a plan to reach 82 percent and then go beyond that. The result was the G-4 went back to the division commander to correctly give the actual rate and present the plan to improve it to a higher standard.

- A headquarters company commander realized his soldiers, through no fault of their own, were often unaware of the long-range training calendar and upcoming training events and potential leave windows. He periodically put out a handwritten memo laying out all planned training and leave windows and gave a copy to every soldier in the company. This simple act improved their lives and increased morale throughout that company.

These examples and others like them, though not all-inclusive, can paint a picture for our cadets of situations they should expect to encounter. By provoking thought and discussion, they will be better prepared for these types of situations they will one day face in their own careers. While several things are imperative to officers serving our nation well, such as technical and tactical competence, having an officer corps with a sound ethical foundation is of paramount importance. 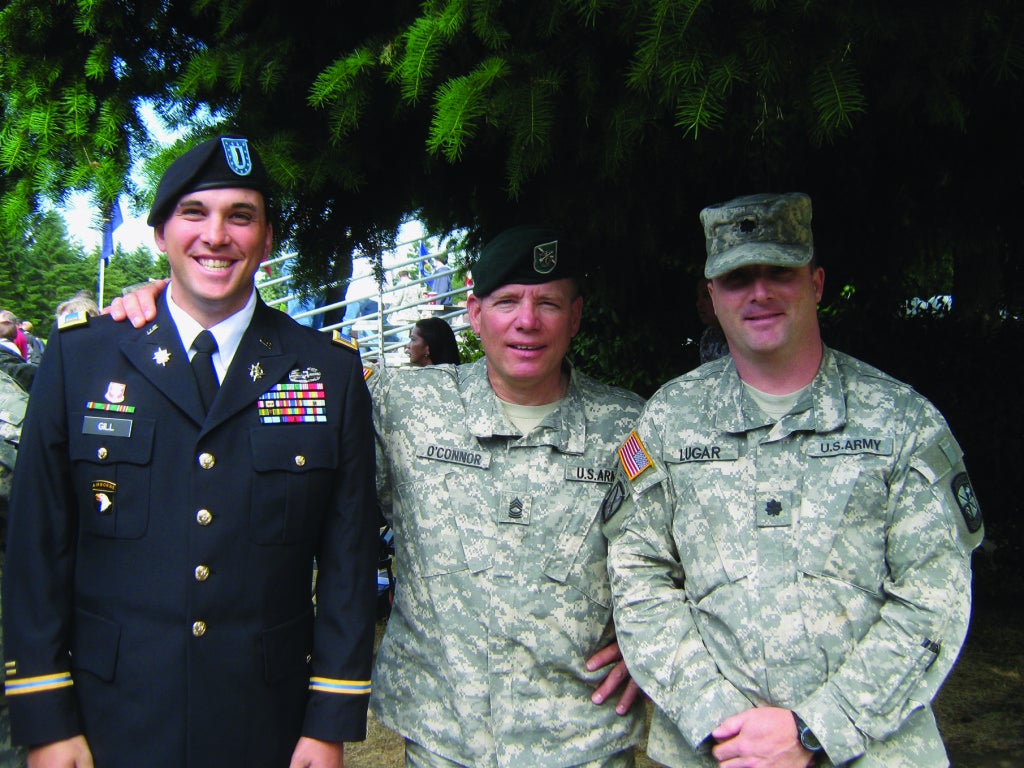