Fighting For Talent: Army Seeks to Become Employer of Choice

Fighting For Talent: Army Seeks to Become Employer of Choice

The military’s shift toward great-power competition coincides with the requirement for the Army to ramp up efforts on another warfront—talent management.

The main objective is to acquire, develop, employ and retain the most talented Army people.

“We fully recognize that it’s our people who give us the strategic advantage in the current security environment,” said Brig. Gen. Brett Funck, director of the Army Talent Management Task Force, the organization charged with developing solutions for the service to effectively compete in the war for talent.

This article presents five talent management actions that bring a “10X change”—or a tenfold boost to the effort—for the Army and its people.

The Command Assessment Program (CAP) is designed to improve the method for identifying commanders and key staff leaders.

The program expanded significantly since its first pilot in January 2020, the Battalion Commander Assessment Program, which focused solely on prospective battalion commanders. The current assessed populations include colonels, lieutenant colonels, brigade sergeants major and Department of the Army civilians from within the Army Competitive Category, chaplains, Army medical commanders and the acquisition corps leadership.

When utilizing only the centralized selection list process, and not combining any CAP objective assessments, it was possible for leaders to obscure their treatment of peers and subordinates, verbal and written communication abilities, level of self-awareness and whether they exhibit counterproductive or ineffective leadership behaviors.

Despite significant efforts to make CAP world-class, fair, consistent and safe, there is one notable concern that its assessments focus on skills suitable for graduate school but neglect to assess tactical abilities.

CAP assesses general cognitive skills, so it’s true that CAP doesn’t directly assess candidates for tactical competency. This is because a candidate’s evaluation reports already account for their tactical acumen.

“Tactical proficiency is captured in the record of evaluations considered during the [centralized selection list] board,” O’Brien said. “CAP does test cognitive ability, and those with higher cognitive ability have the horsepower to handle increasingly difficult tactical, operational and strategic issues.”

The Army awaits performance statistics for leaders in the field who were found “ready for command” at previous CAP iterations. The next CAP is scheduled to begin in the fall.

The job placement tool requires units to complete a talent requirement worksheet, which enables the best match of the talent attributes of knowledge, skills, behaviors and preferences. “This is critical because it’s a mechanism to look down within the organization at what gaps are there right now for the [knowledge, skills and behaviors] that already exist,” Linn said.

According to Linn, this tool helps units better match first sergeants based upon the needs of the organization. “We’re changing the culture of what we’re expecting out of leaders,” he said. “Not only did they accomplish the mission, but did they take care of their soldiers in the process? Did they create an organization with a culture of trust and ownership, or did they create a culture of mission at any cost?”

Warrant officers account for about 3% of the Army. With multiple career fields and constraints for how they’re managed, this small population comes with some talent management challenges. “With such a small cohort and vast specialized career fields, it adds to the complexities,” said Chief Warrant Officer 5 Richard Knowlton of the Talent Management Task Force’s Warrant Officer Talent Management Team.

This is partly because some items can be addressed at the Army level while others require DoD approval. Despite the challenges, there are initiatives in the works for warrant officers. Knowlton highlighted several that are garnering a lot of interest.

“In May 2021, Army Directive 2021-19: Direct Appointment of Senior Noncommissioned Officers to Chief Warrant Officer Two for Special Forces, was approved,” he said. “As a result, five NCOs at the [Special Forces] Warrant Officer Technical and Tactical Certification Course were appointed chief warrant officer 2 upon graduation.”

Currently, the pilot applies only to Special Forces warrants, but it has implications for other career fields where advanced appointment would be useful. 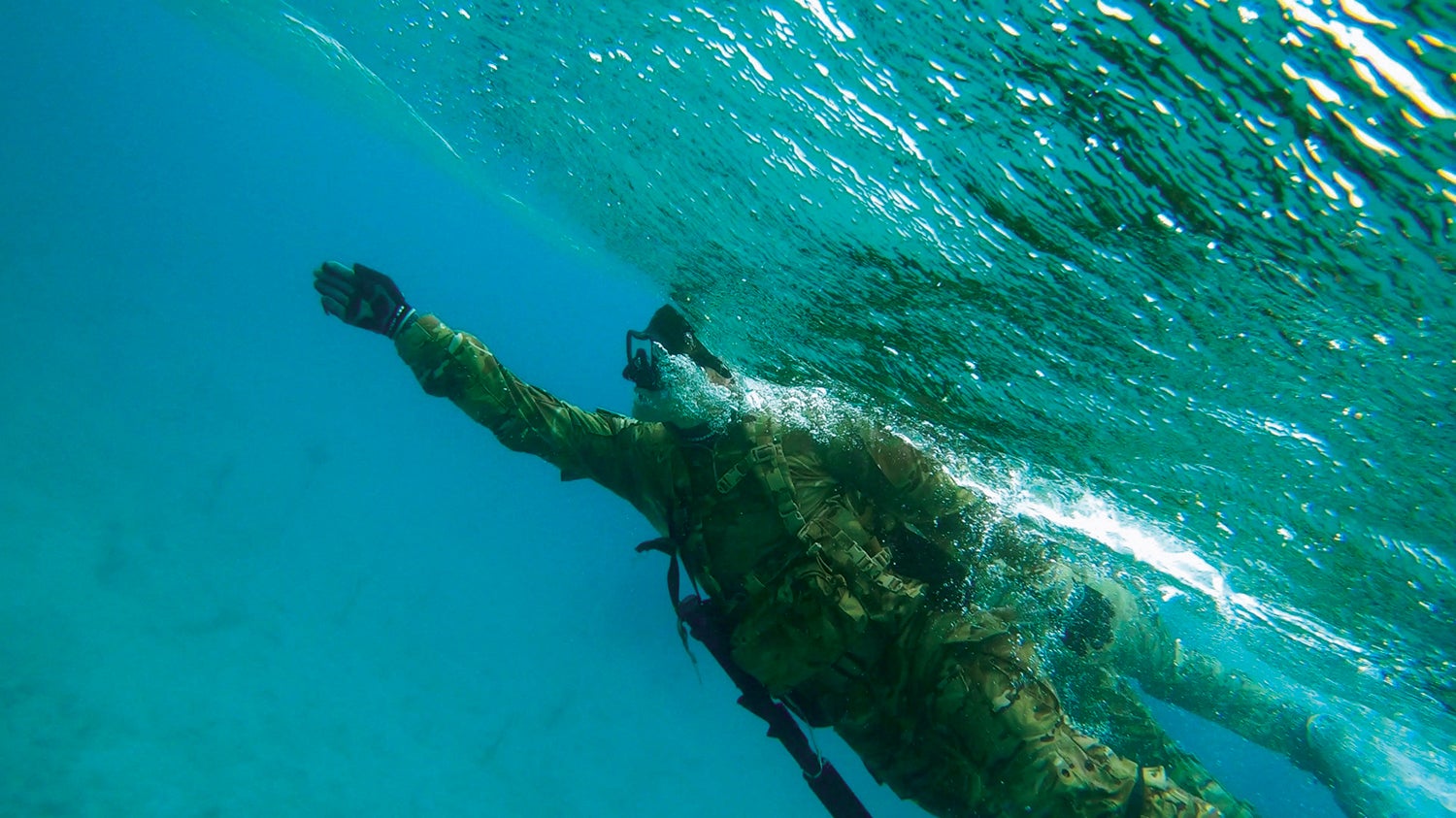 The initiative allows the total force to continue to benefit from the talents and skills of these experienced soldiers while permitting retired Regular Army warrant officers to continue their careers and still receive retirement benefits.

Army Regulation 637-1: Army Compensation and Entitlements Policy also was updated to provide waiver requirements to avoid double-dipping between retirement pay and military pay and to allow the individual to select which form of compensation they prefer to receive, Knowlton said.

As for items on the horizon, a proposal is in the works for a Title 10 statutory change that delegates authority to the service secretaries to develop technical and tactical career paths for members of the warrant officer active-duty list.

The Talent Based Career Alignment pilot program guarantees exceptional officers in the Captain’s Career Course an Assured Mid-Career Pathway so they will know their company-grade key development assignment and their immediate follow-on assignments until their attendance at Intermediate Level Education.

The program also offers early access to the Broadening Opportunity Program, including graduate school and training with industry.

Although it’s highly competitive, every career course student can compete for selection into the Talent Based Career Alignment pilot if offered during their course. They also can apply to all Assured Mid-Career Pathways in which they’re interested.

Included in the Assured Mid-Career Pathway options available to the officers is the ability to apply for assignments of choice to serve in exceptional units, such as with the 75th Ranger Regiment, the U.S. Army Corps of Engineers and a security force assistance brigade. Additionally, the officers can apply to serve in another branch or functional area.

The Talent Based Career Alignment pilot is making its way through select centers of excellence, but it’s projected to be fully implemented Armywide by October 2023.

Sometimes people want mentorship. Sometimes they want coaching. Baker distinguishes between the two. “A mentor is inclined to help a person problem-solve. A coach isn’t there to solve the problem for them,” Baker said. “With coaching, you help the person to be the hero of their own story.”

Now, soldiers and Army civilians have a path to become certified Army coaches. “We have a professional development skill identifier, A3B, which is an Army coach,” Baker said. “This certification is adjacent to the [International Coaching Federation] certification.”

Leaders must complete a minimum of 80 hours of coaching to earn the professional development skill identifier. Soldiers and Army civilians who are already certified or credentialed coaches can submit their documentation for verification and, if authenticated, appointment of the skill identifier.

The Army Coaching Program focuses on formal engagements between the coach and the soldier or Army civilian at key career milestones, such as professional military education. Army coaching is offered to candidates who complete the Command Assessment Program, and it has been piloted for students at the Captain’s Career Course and the Command and General Staff College. So far, more than 2,080 officers and NCOs have participated in the Army Coaching Program.

Visit talent.army.mil to learn more about these and other talent management initiatives.