On May 8, 2014, about three years into Syria’s civil war, anti-government forces prepared explosives—reportedly about 20 tons—in a freshly dug tunnel under the city of Aleppo. Above ground, Syrian soldiers in a hotel being used by the Syrian army were oblivious. The massive blast that followed killed approximately 40 soldiers. It took only 33 days to dig the 100-meter-long tunnel using hand tools.

Just five days later, rebels detonated another explosive-laden tunnel, this one 850 meters long and packed with 60 tons of explosives, killing 20 soldiers at a checkpoint on a Syrian military base. This tunnel took only 50 days to dig.

Two months later and about 500 kilometers away, Israel launched a major combat operation into Gaza. Among Operation Protective Edge’s stated objectives was destroying an extensive network of tunnels. Hamas had spent years planning and preparing a broad underground warfare strategy with tactical to strategic objectives. Its members used tunnels to infiltrate Israel—in some cases wearing Israeli military uniforms—to conduct kidnappings and ambushes, move rockets and other weapons, and hide ammunition. Its tunnels were found under schools, mosques, hospitals and private housing in dense urban areas.

Subterranean warfare is not new. From Assyrian forces’ tunneling in the 9th century B.C. to sieges of the medieval era to the Vietnam War, underground terrain has been part of the battlefield. But it’s seeing a resurgence, as the Aleppo tunnel bombs, the Israel-Gaza conflict and even more recent examples from the battle for Mosul, Iraq, make clear. Yet, despite the increasing threat posed by subterranean warfare, the U.S. Army remains largely unprepared—in terms of doctrine, training and equipment—for this environment.

The Islamic State group learned from Hamas’ experience in Gaza, and heavily invested in a broad tunnel warfare strategy. The group used tunnels to help hold the major cities it captured in 2014 and 2015. It dug tunnels under and between buildings to mitigate coalition intelligence, surveillance and reconnaissance and aerial-strike capabilities; house fighters; store weapons and equipment; and enable covered and concealed maneuver from building to building as the battles moved throughout the city.

Daphne Richemond-Barak, author of the 2018 book Underground Warfare, reveals how the use of tunnels in warfare has transitioned from a practice of the weak to one routinely used by both state and nonstate actors across the spectrum of conflict. Tunnels have been dug to cross borders in Gaza, Egypt and North Korea. Military sites around the world are buried deep underground for protection. Vast urban subterranean infrastructure networks alter how a city will take shape as a battlefield. And tunnels have been used extensively for defense, evasion, maneuver and offensive underground strikes in almost every battle over the past 10 years in Syria and Iraq. 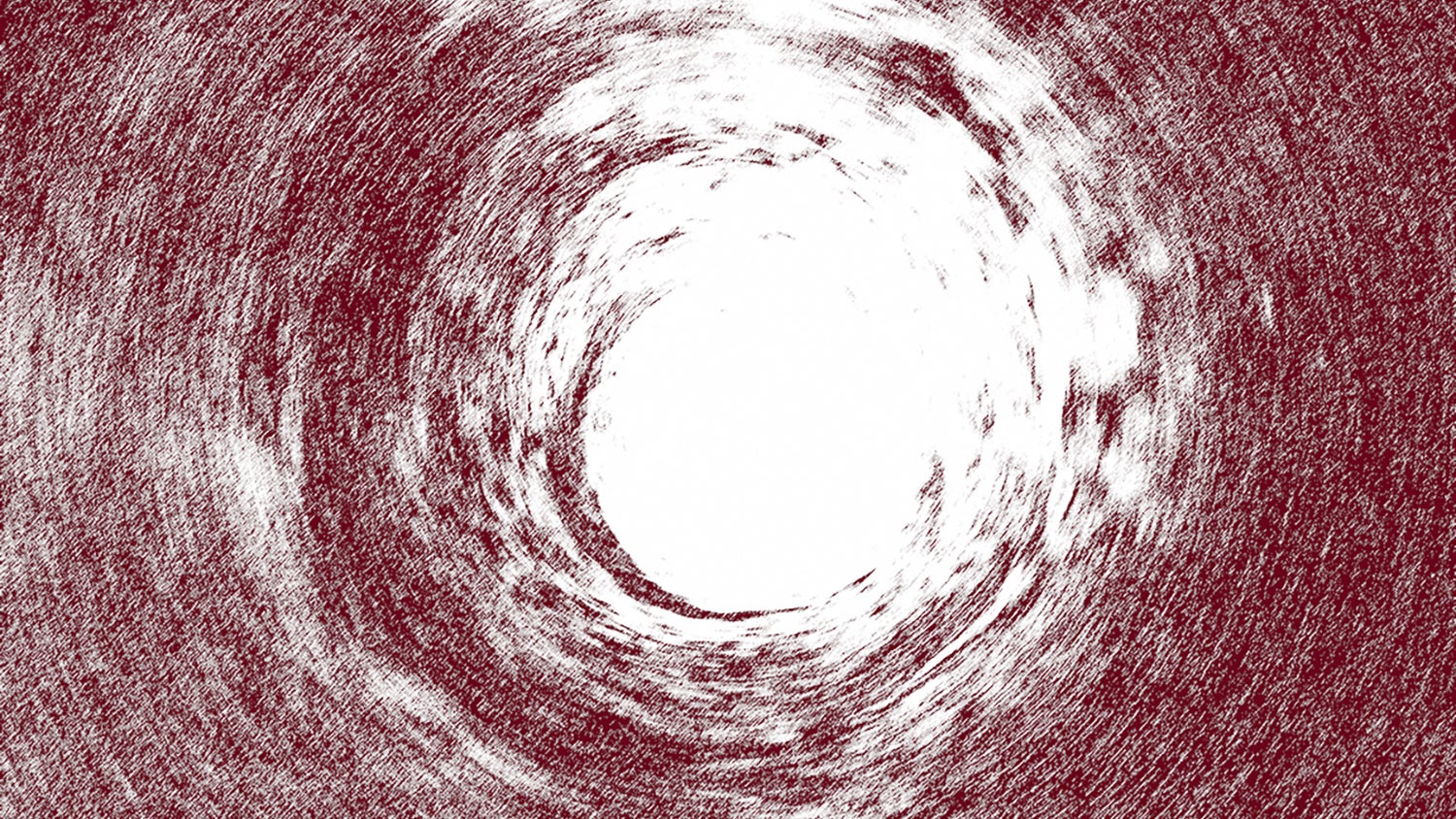 According to the Army’s latest doctrine on subterranean techniques, Army Techniques Publication 3-21.51: Subterranean Operations, “Entering and fighting in a subterranean environment is extremely high risk and should be avoided whenever possible.” Yet it is both folly and fantasy to believe soldiers will be able to avoid warfare’s reach into the underground.

Whether an ancient underground waterway, modern subterranean infrastructure such as subway or sewer, or enemy-dug pathway to circumvent our vast technological advantages, underground warfare is an unavoidable aspect of today’s battlefield that must be confronted. With a trend toward greater urbanization, it will become even more difficult to avoid the subterranean environment.

Fortunately, there are efforts underway by U.S. military and supporting organizations to prepare for underground warfare. The Army’s Asymmetric Warfare Group and Maneuver Center of Excellence, for example, provide short training sessions on subterranean warfare fundamentals. The Defense Advanced Research Projects Agency (DARPA), the U.S. Army Combat Capabilities Development Command and the Maneuver Center of Excellence have recently pursued technologies optimized for the underground environment—from autonomous flying drone scouts to robots that will conduct underground tasks that would otherwise be left to soldiers.

One of the biggest efforts, the multiyear DARPA Subterranean Challenge, looks to achieve new approaches to rapidly map, navigate and search underground environments. The challenge allows the scientific and engineering communities and public companies to compete for prizes for developing new technologies and concepts to make subterranean environments less challenging to warfighters.

More Can Be Done

Despite these efforts, the Army remains largely unprepared to face an adversary that is either building or utilizing existing tunnels. More can be done to ensure our force is prepared. Without a greater investment in technology and training, our adversaries will use tunnels to neutralize our advantages.

Here are some recommendations:

Sending robots underground in lieu of people might be in the near future. But soldiers need to be prepared to confront the nightmares of underground warfare today. It cannot be avoided. Soldiers should be encouraged to think—aided by doctrine and history—about what tactics and equipment are most useful in underground environments. And we must continue to develop, test, field and train tools and concepts that will give them overmatch when, not if, they enter the subterranean.