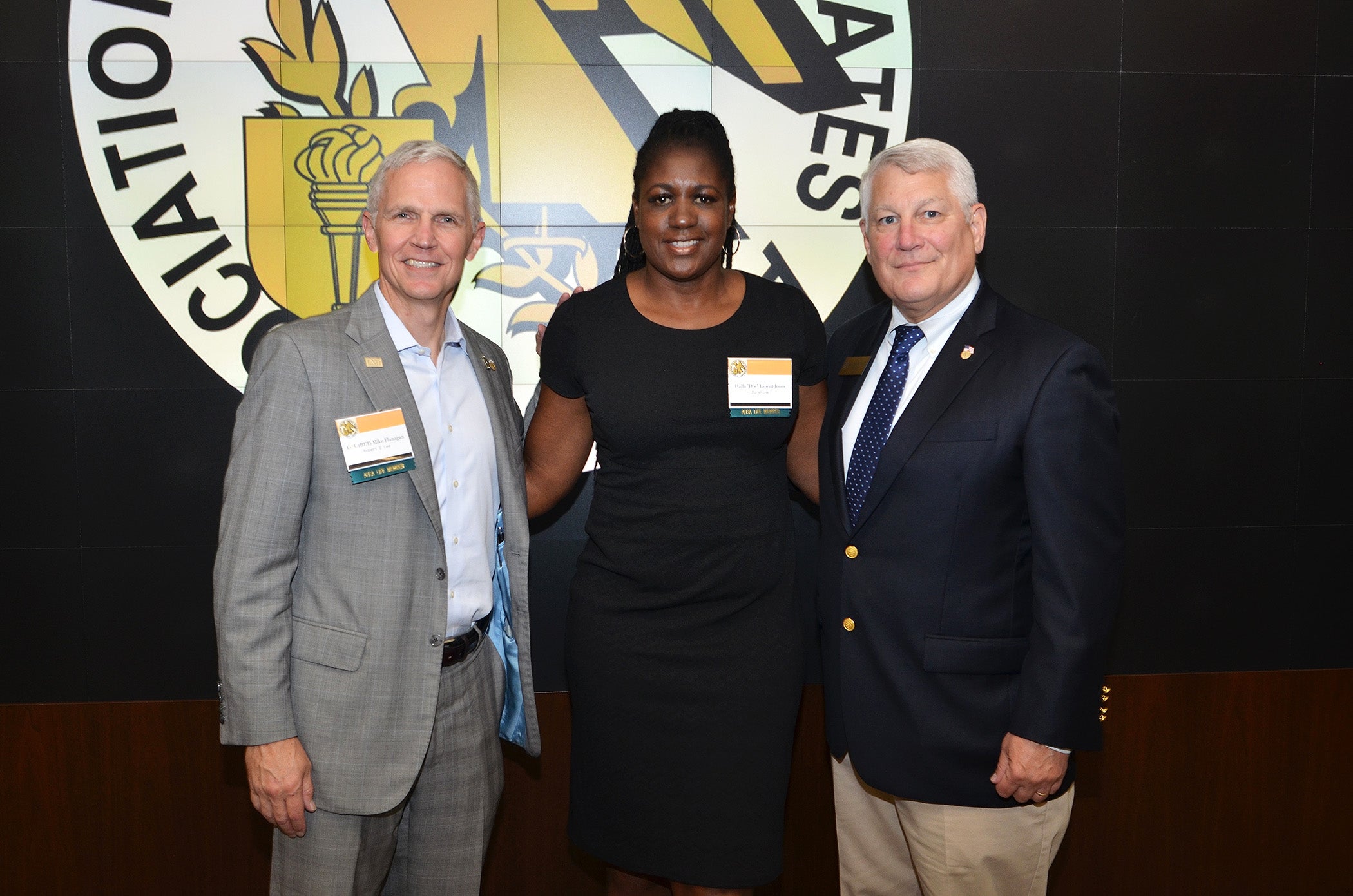 Ham noted in his comments after the training that the attendees were “assembled here to learn more about their roles and to share best practices.”

He added, “Some of the new chapter presidents are retired Army NCOs or officers representing the Regular Army, Army National Guard and Army Reserve, and some are still serving.

“Others are Army civilians, or work in the industries that support the Army. Yet others haven’t served in the Army, but love soldiers and want to more actively support those who defend our nation.

“Some are young in age, but all are young at heart and in spirit. Diverse in every way, this cohort of AUSA chapter presidents represents the future of AUSA and I am exceedingly proud of them.”

The program was hosted by the AUSA Membership Directorate, led by retired Col. John Davies, director of membership.

Congressional relations; the new AUSA website; family programs; young professionals; NCO and soldier programs; and an introduction to Magnet Mail were also on the agenda.

At the conclusion, the attendees received certificates at a graduation ceremony.