Association of the U.S. Army officials recently announced that AUSA’s membership efforts for the remainder of 2016 and into 2017 will, as they have in the past, rely on its network of chapters and the volunteer leaders who contribute immeasurably to the Association’s well-being as it continues its mission: “Voice for the Army – Support for the Soldier.”

After conducting several training sessions, workshops and seminars at the AUSA national headquarters’ Conference and Event Center, chapter leaders all agreed that their efforts at the local level are needed now more than ever to actively influence the growth of the Association. 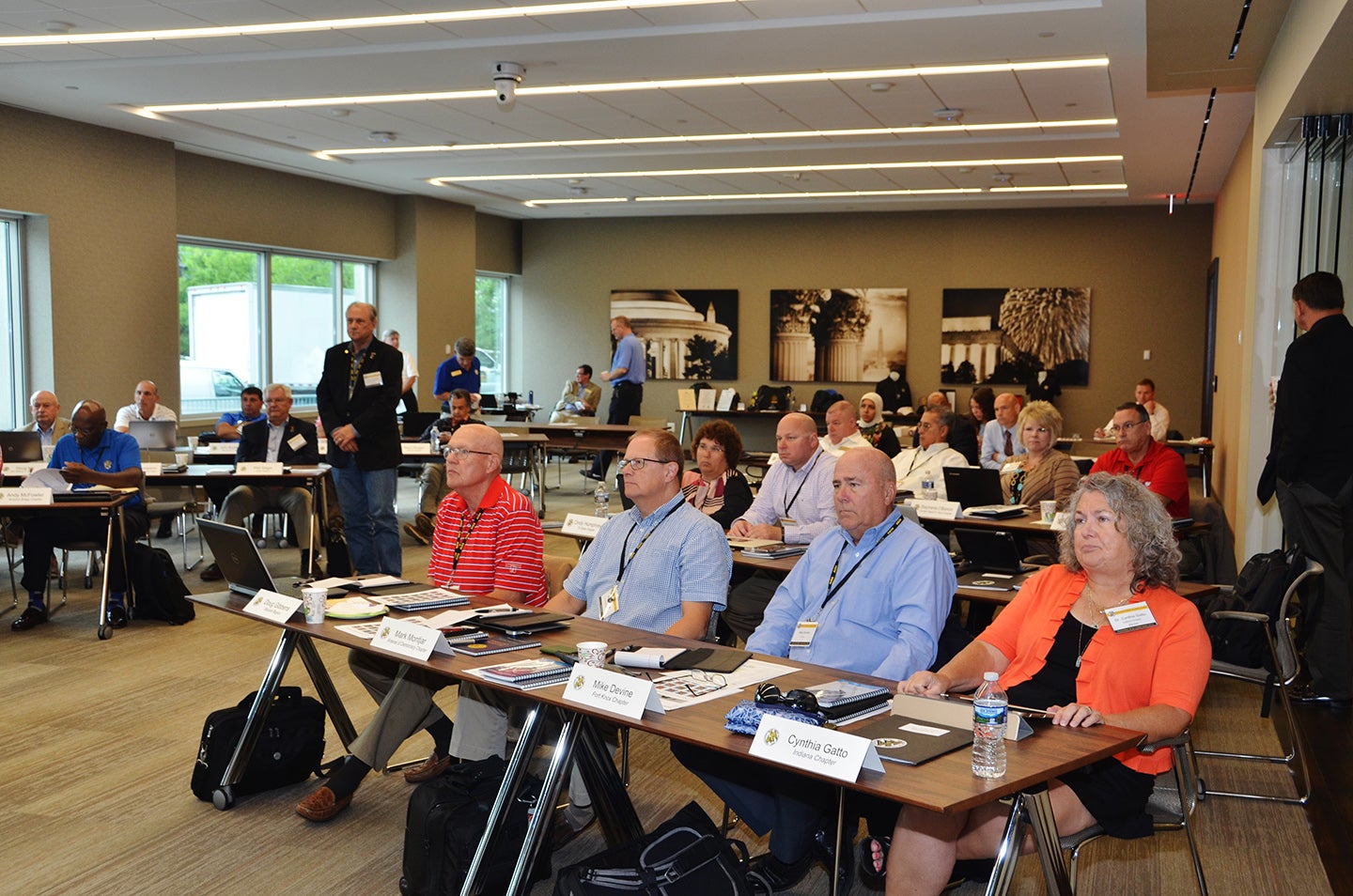 To that end, the leaders pledged to ensure that their chapters become more directly engaged not only in the membership renewal process, but also in recruiting new individual members, corporate members and life members.

To report on chapters’ progress, AUSA will publish a monthly report on the status of this project and how well we are progressing.

We will continue the Star Chapter status report that we have highlighted in AUSA News over the years.

Additionally, we will now recognize chapters that have had a positive growth in each of the three membership areas – individual, corporate and life members – since Jan. 1, 2016.

This month, chapters deserving recognition are: