The top U.S. general in South Korea warns the world has entered the “second age” of ballistic missile proliferation.

“This has made for a much more dangerous world,” said Army Gen. Vincent K. Brooks, commander of U.N. Command/Combined Forces Korea and U.S. Forces Korea, speaking via video at an Association of the U.S. Army event.

Brooks, who took over the joint command in April 2016, said the growing number of nations will heavily test the U.S. Army’s air and missile defenses. 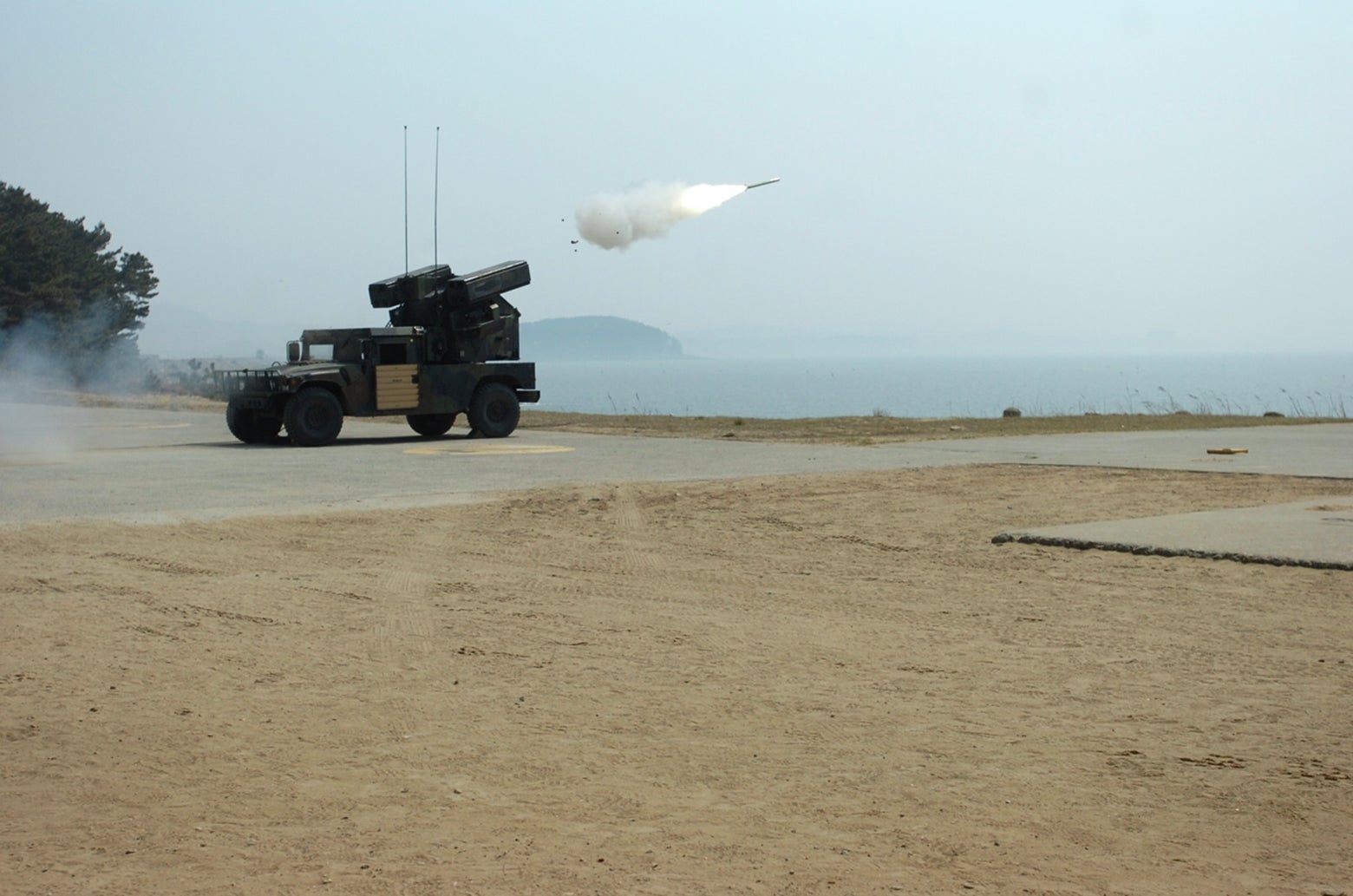 “Old technology is being mated with new capabilities, which then offer much greater precision on the part of less sophisticated actors,” said Brooks, a keynote speaker at a Feb. 7 Hot Topic forum on Army Air and Missile Defense hosted by AUSA’s Institute of Land Warfare.

Brooks described a “new competition where more and more players” seek to acquire missile capabilities as a comparatively easy and affordable way to put the U.S. at risk.

“From the shortest range to the longest range, we see more and more missiles. It’s truly a growth industry,” he said.

Nowhere is this more evident than in North Korea, where ballistic missiles are “a rapidly developing capability” pursued by that nation’s leader, Kim Jong Un, Brooks said.

“How do we work against such a concentrated number of missiles?” he said.

Adding. “It’s a proposition that’s difficult to get on the leading edge of, because the missiles that confront us are far less expensive and sophisticated than the missiles we use to protect ourselves. We’re challenged by saturation, just the tyranny of numbers.”

Brooks said the U.S. Army’s approach to air and missile defense must be layered, both horizontally from the front lines through the full range of medium- and longer-range missiles, as well as vertically, “to detect and intercept with efficiency at varying altitudes.”

That approach will create “a much more effective web of defensive capability so missiles cannot penetrate or, if they do, they cannot affect anything that is of great value to us.”

But the overarching goal, he stressed, is to present “a sufficient combination of capabilities that is known to an adversary in both defensive and offensive aspects so that deterrence actually occurs.”