Hybrid methods of warfare including deception, media manipulation, sabotage and other nonmilitary tactics, while not new, are increasingly hard to counter given their speed, scale and intensity, which are facilitated by rapid technological change and global interconnectivity. These hybrid threats can be ambiguous, hard to attribute, episodic and deniable and pose a challenge to NATO’s purpose to safeguard the freedom and security of its members by political and military means. Collective defense, the heart of the alliance’s spirit of solidarity and cohesion, means more than the internal security of the 29 NATO members. It also requires the stability of NATO’s flanks.

Hybrid warfare in Ukraine, Georgia, the Baltic States and elsewhere demonstrates that threats are difficult to recognize, characterize and respond to effectively with traditional NATO military capabilities alone. Recognizing that a future European conflict will likely include a mix of hybrid force and gray-zone competition, it is a challenge for the alliance to identify and understand nonconventional threats and take prompt and unified action.

Meeting this challenge means enhancing stability and resilience beyond NATO members. The destabilization of NATO’s flanks in states of the former Soviet Union as well as in the Middle East and North Africa brings into question the current security relationship between NATO members and its neighbors.

How NATO can assist not only alliance members, but its neighbors in the broader NATO community, is critical to countering these hybrid threats. Building NATO neighbors’ capacity and community resiliency to allow them to define their own strategies for defeating these efforts must be a critical component of NATO engagement.

Recognizing this situation in 2016, NATO issued the Warsaw Summit Communiqué, stating, “Today, faced with an increasingly diverse, unpredictable, and demanding security environment, we have taken further action to defend our territory and protect our populations, project stability beyond our borders, and continue the political, military, and institutional adaptation of our Alliance. There is an arc of insecurity and instability along NATO’s periphery and beyond. The alliance faces a range of security challenges and threats that originate both from the east and from the south; from state and non-state actors; from military forces and from terrorist, cyber, or hybrid attacks.”

The Association of the U.S. Army and the U.S. Army War College’s Peacekeeping and Stability Operations Institute (PKSOI) in September hosted a one-day Strategic Stability Seminar to discuss the major aspects and ongoing NATO efforts to define and integrate the alliance’s “Projecting Stability” concept. The seminar explored how “the continuing crises and instability across the Middle East and North Africa region, in particular in Syria, Iraq and Libya, as well as the threat of terrorism and violent extremism across the region and beyond, have demonstrated that the security of the region has direct implications for the security of NATO,” as the Warsaw Summit Communiqué put it.

Projecting Stability is a NATO defense and security capacity-building program focused on advise-and-assist missions. It includes training militaries to protect their borders and mitigate the threat of hybrid warfare. The concept is based on promoting stability and resiliency across regions to form a bulwark against hybrid and gray-zone threats that attempt to undermine the confidence in and capacities of a state. 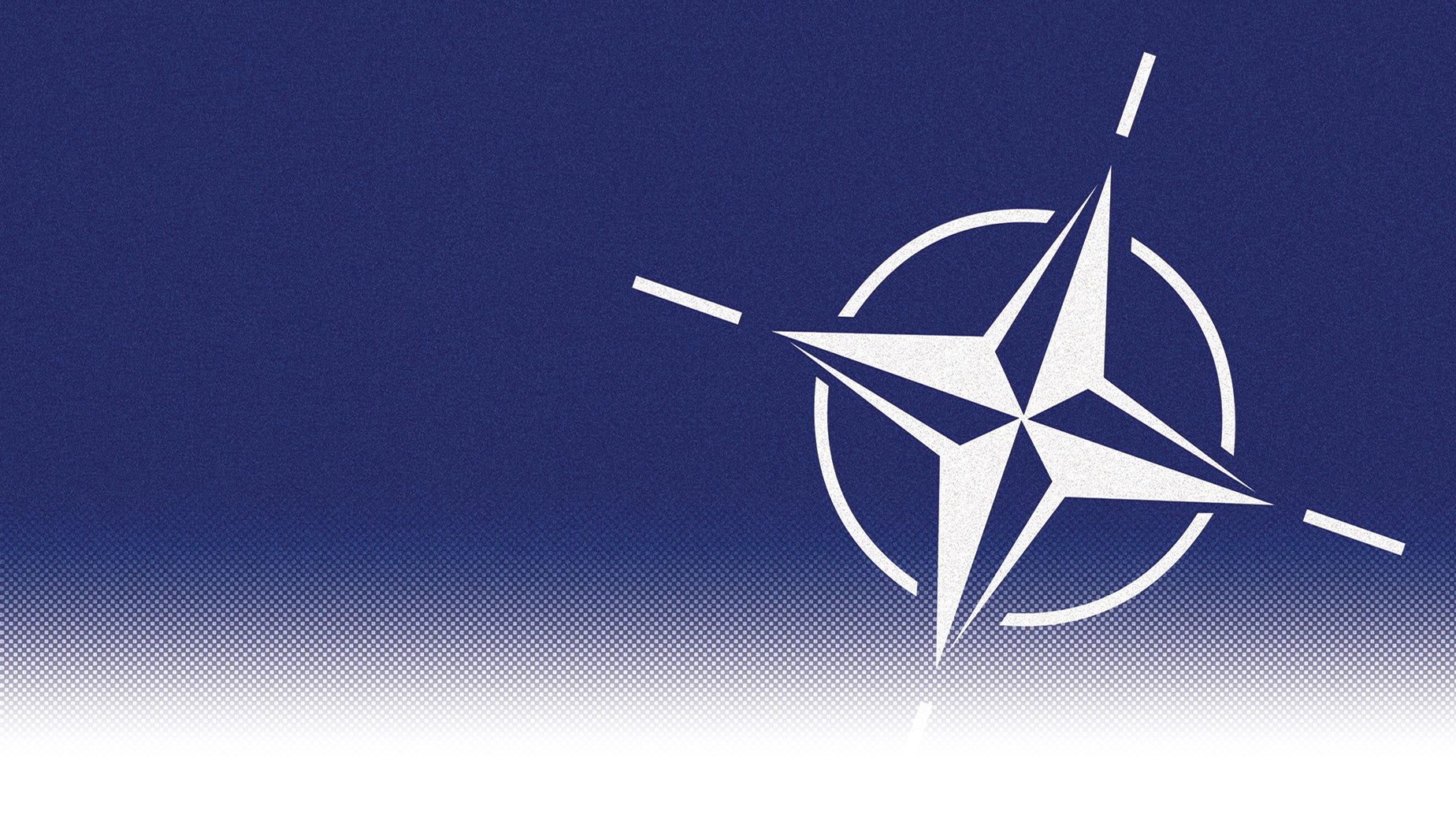 These programs and initiatives demonstrate a commitment and recognition that NATO security is fundamentally linked to the stability of its neighbors and that events in Georgia, Ukraine, Iraq and Syria have immediate and profound implications for the security of NATO states. As stated in July’s NATO Brussels Summit Declaration: “While we have placed renewed emphasis on deterrence and collective defence, we have also ensured that NATO retains its ability to project stability and fight against terrorism. We are united and resolute in our ability and willingness to defend one another, and are determined to maintain the full range of capabilities necessary to provide the Alliance with a range of options to be able to continue to tailor our response to specific circumstances and to respond to any threats from wherever they arise, potentially from multiple directions in more than one region.”

Not a New Concept

From NATO expansion following the end of the Cold War to the 21-state Partnership for Peace program dedicated to creating trust between NATO and other states in Europe and the former Soviet Union, NATO has a long history of seeking to promote stability regionally to ensure the alliance’s security by diminishing threats to peace and strengthening security relationships between NATO and nonmember countries in the Euro-Atlantic area.

Additionally, NATO operations in Bosnia and Herzegovina, Kosovo and Afghanistan and capacity-building activities in Iraq were essentially stabilization missions, often with a strong training component. Much of this stepped-up support for states on NATO’s southern flank is focused on partners in the alliance’s Mediterranean Dialogue and Istanbul Cooperation Initiative formats. Helping partners develop capabilities through advise-and-assist missions means rethinking, revamping and strengthening institutions.

Doing this in partnership with regional states is a long-term project that will require honest assessments of capabilities, investments in resilience versus military institutions, and patience where measures of effectiveness may be hard to assess. It also requires thinking holistically about security and defense institutions. From the NATO side, this can only happen if the organization can see the bigger picture of its cooperation with a country, so it can then work in a more joined-up way with the country.

For this purpose, allies have also directed staffs to move toward a “One NATO” approach in working with partners: civilian and military staffs working with one partner will need to do so on a more systematic basis. As stated in the Warsaw Summit Communiqué, “NATO must retain its ability to respond to crises beyond its borders, and remain actively engaged in projecting stability and enhancing international security through working with partners and other international organisations.”

Instability is a domestic issue, and as such, institutional capacity-building becomes the principal component of projecting stability. For example, Africa has sufficient numbers of soldiers, but its countries are in dire need of infrastructure development to ensure sustainable stability. Appropriate skill-set development includes engineering, logistics, health and human service administrators, and capable instructors and educators. Organizations within civil society become the primary interlocutors for identifying sustainable infrastructure requirements and for determining which specific resources are to remain as local natural resources. Local society and its citizenry will perceive this as a long-term local investment. Development efforts must be prioritized by the local community, as it must want the resources more than the investing organization.

The AUSA-PKSOI Strategic Stability Seminar highlighted that the power of the 29 NATO members’ combined efforts is a formidable force that no state, including Russia, will willingly confront directly. Building an effective platform to project stability requires the alliance to establish a common understanding of the threat environment, including the implications of competition in the nontraditional hybrid and competition space, share information broadly across the European Union, NATO and NATO regional states, and build capacity and resilience capabilities to meet hybrid challenges.

This will not be easy and significant questions remain, such as how NATO will build criteria for selecting those countries to receive assistance and how NATO will work with multilateral bodies in projecting stability. NATO’s Projecting Stability concept recognizes that hybrid threats must be countered at the community level and that building resilience and local capacities regionally is of critical importance for NATO peace and security.