AUSA is committed to reserve component soldiers and families

The Association of the U.S. Army (AUSA) cares about and is committed to reserve component (RC) soldiers and family members and offers them a wide variety of benefits.

AUSA is the only professional organization that encompasses the needs and interests of the entire Army family to include Regular Army, Army National Guard, Army Reserve, Department of the Army Civilians, retirees, veterans and family members. 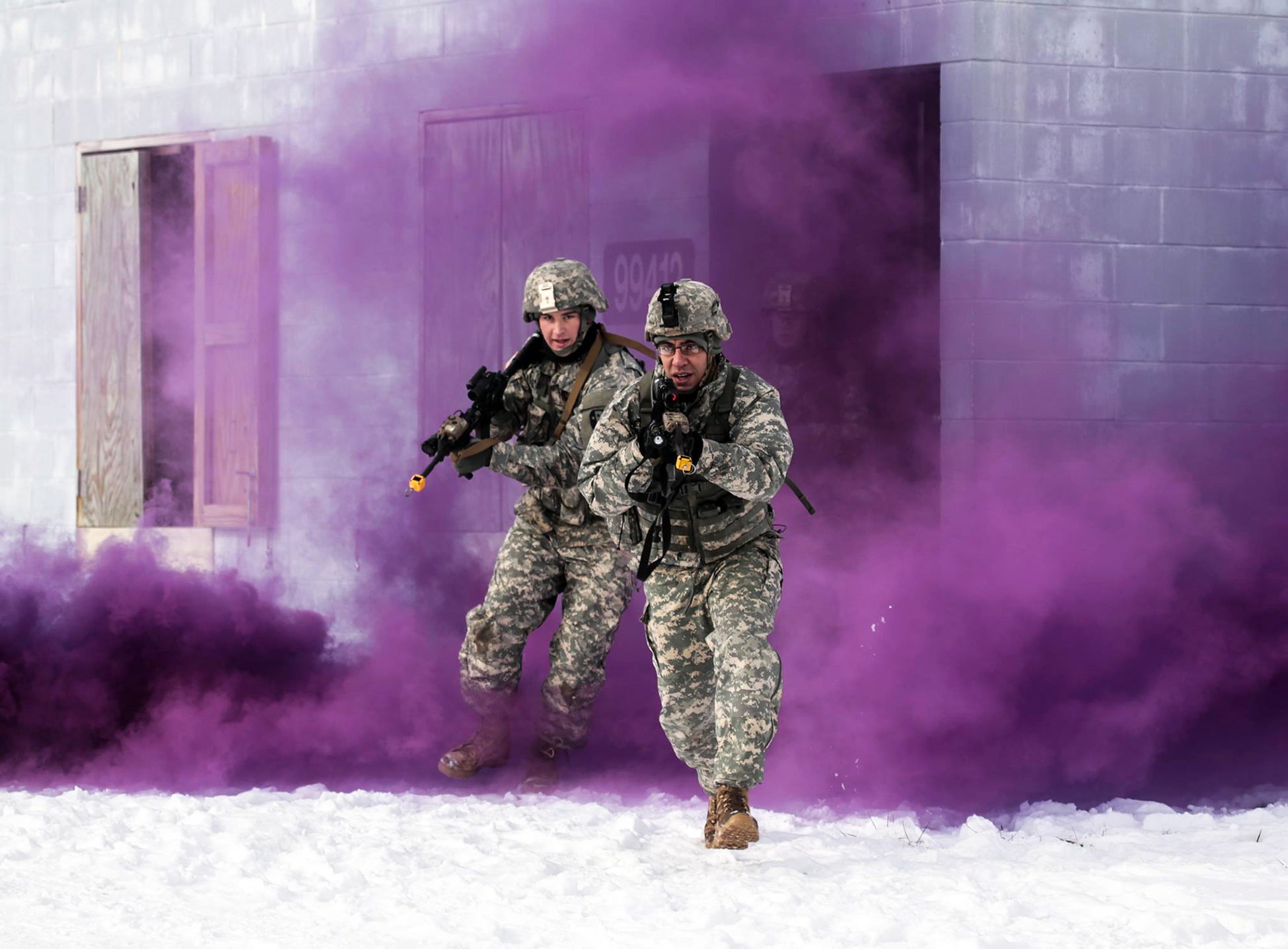 Membership in AUSA is a key way for RC soldiers and family members to add their voice in support of key issues that benefit them and all components of America’s Army while building public support for the Army’s role in national defense.

AUSA national headquarters assists by producing a clear, coherent message through our resolutions and messages from the AUSA president, Gen. Carter F. Ham, USA, Ret., and also by providing information on the website, sending out legislative alerts, and engaging with members of Congress and their staffs in Washington.

In 2016, AUSA advocated that veteran status be provided to all members of the RC who have served 20 years.

The Association also fought for maintaining pay parity with the private sector for military and federal civilians; maintaining active, National Guard and Army Reserve end strength; and for enacting legislation to repeal sequestration and the Budget Control Act of 2011.

AUSA is totally committed to the employer support of RC soldiers.

At that ceremony, General Ham issued a challenge to all 119 AUSA chapters and nine regions to sign similar statements of support at their local levels so that when AUSA holds its Annual Meeting and Exposition in October all our chapters will have signed,

We need reserve component soldiers and family members to join and become involved in our chapters, thereby adding their unique insights into how the Total Army works.

We treasure the involvement of our committed volunteers – soldiers of all components and ranks, veterans, retirees, civilians and family members – to better serve all soldiers and family members in their local area because they care about and know what the RC needs now and into the future.

Some examples of outstanding chapter support to the RC include assisting with birthday celebrations for both the Army Reserve and Army National Guard, supporting farewell ceremony and family day events – such as the departure ceremony for the 29th Infantry Division at Fort Belvoir, Va. – supporting Camp Parks Army Community Service events, chapter scholarship programs, and award ceremonies for outstanding RC NCOs and soldiers of the year.

AUSA is continually expanding its programs that provide education, professional development, networking, and mentoring opportunities to assist RC soldiers advance in their careers.

During the 2016 Annual Meeting and Exposition, senior RC leaders met during for the first-ever Guard/Reserve Reception hosted by General Ham.

Many RC members value the business and community connections and opportunities AUSA provides, especially as it impacts employment.

These include monthly editions of ARMY Magazine and AUSA News, that will be exclusively digital with the April issue, the weekly electronic AUSA Bulletin and the 5 Things Weekly Tip Sheet, and the Institute of Land Warfare lecture series and books.

Perhaps the single thing that provides universal value to all our members is the ability to stay connected with America’s Army and each other.

We’re excited about our future and are continuously improving the way we reach our members to deliver value.

If you are not already an AUSA member, we would like your support by becoming a member. We ask that you share this news with others who share our values and seek the same goals.

Ask one more person to visit www.ausa.org/membership/individual and join the Association of the U.S. Army – providing a Voice for the Army and Support for the Soldier.