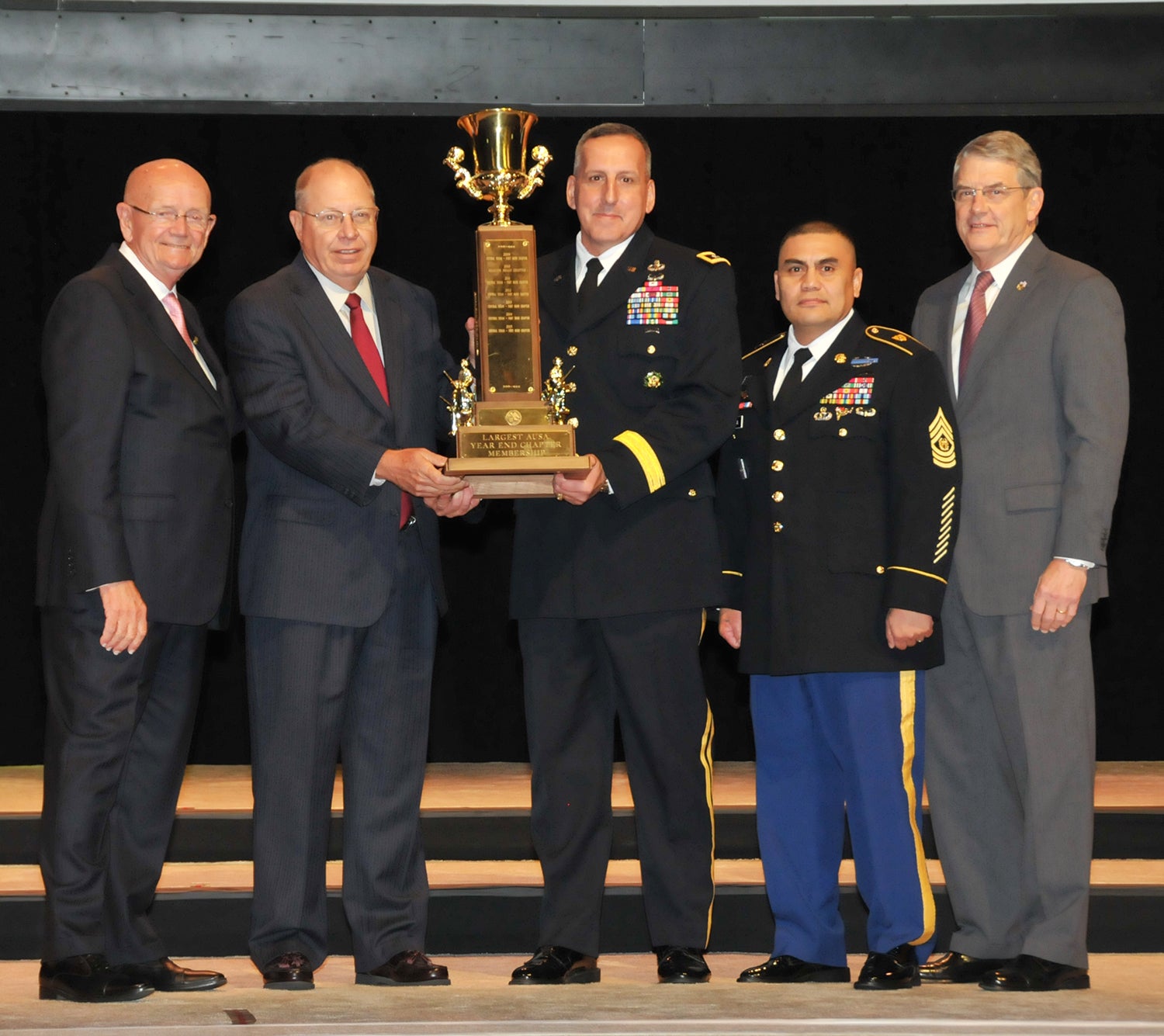 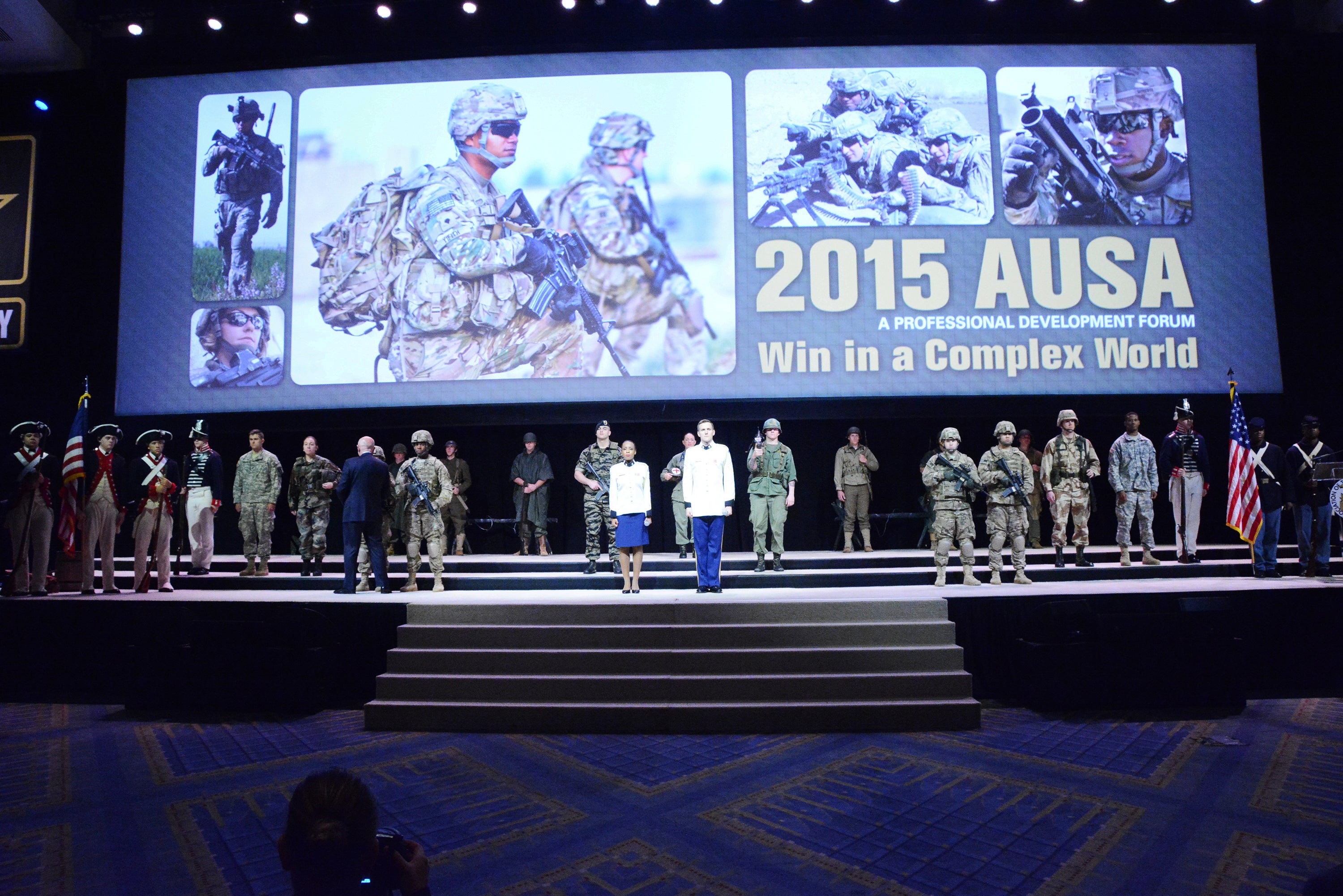 The opening ceremony of the 2015 AUSA Annual Meeting and Exposition featured a patriotic performance by soldiers of the 3rd U.S. Infantry Regiment (The Old Guard), The
United States Army Band, ‘Pershing’s Own,’ and a keynote address by Army Secretary John McHugh.