There is increased risk of moral injury when soldiers are forced to choose between living by the Army Values, sticking to their own moral beliefs and following orders. Unit commanders and leaders must understand the importance of the moral dimension of fighting a war. They have a huge responsibility: ensuring that ethical standards are maintained in accordance with Army Values.

Moral injury is the psychological injury that may occur when there has been a betrayal of what’s right by someone who holds legitimate authority in a high-stakes situation, said Jonathan Shay, a clinical psychiatrist at the VA clinic in Boston.

In 2012, the VA defined moral injury as “perpetrating, failing to prevent, bearing witness to, or learning about acts that transgress deeply held moral beliefs and expectations.” This may entail participating in or witnessing inhumane or cruel actions, failing to prevent the immoral acts of others, and engaging in subtle acts or experiencing reactions that, upon reflection, transgress a moral code. 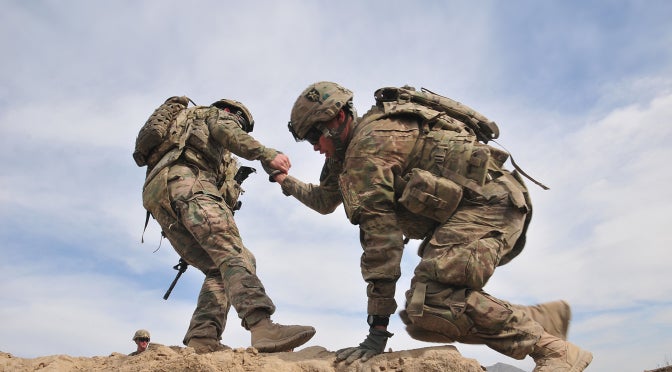 Army unit leaders develop a climate that may or may not emphasize Army Values. Climate, subject to change based upon a unit’s current leaders, is the basic attitude and daily functioning of unit members. It affects rewards, corrective actions, courtesy, discipline and the soldier’s attitude toward the unit. When a unit’s climate is not congruent with Army Values and a member’s personal values, then that soldier is more susceptible to moral injury.

When moral injury occurs, a soldier may be convinced what he or she did is unforgivable, leading to recognizable symptoms such as withdrawal, self-condemnation and avoidance. Moral injury may be related to traumatic and nontraumatic events—or the knowledge of them—that torture the conscience and create anxieties that are clearly self-targeted. It is the presence of inner conflict and personal guilt that cannot be forgiven.

Combat-related moral injuries can happen in direct or indirect ways, according to an article by Shira Maguen and Brett Litz released by the National Center for Post-Traumatic Stress Disorder. Examples of direct ways include killing, threatening or harming others, as well as unintentional errors that result in death for unit members or noncombatants. Indirect ways include (but are not limited to) seeing people die and not speaking up or taking action against something that one sees as immoral. Individual decisions can cause moral injury, but so can orders coming down from higher leaders.

Leaders who establish and maintain a consistent, healthy, ethical climate will set the conditions for unit success. To determine how to establish climate in accordance with the overall culture of Army Values, the commander must first assess and identify unit shortcomings, articulate clear goals, and set a personal example. This also means consistently modeling Army Values and demanding high ethical standards.

Climate changes as people come and go, so it is a short-term experience and depends on the interaction of the personalities in a small group. It can also be thought of as the unit’s unique character and answers the questions: Is it thought of as a good unit or not? Are the soldiers trouble? Are the leaders trusted? Does everyone work together, or are they divided? Has the unit withdrawn from others?

A healthy ethical climate is the foundation of a positive environment. A positive climate is one that promotes Army Values, fosters the warrior ethos and recognizes that high moral and ethical standards are key to each soldier’s success and safety. According to ADRP 6-22, the leader must create the unit’s climate.

Leadership
To assess leaders, one may ask the following:

– Do leaders clearly understand what is expected of them in terms of behavior?

– Do they make and enforce Army Values as their standard, and do they have the skills and unit support to fulfill those expectations?

– How are they seen by the majority of subordinates?

– Are there role models who consistently support Army Values? Are these role models engaged in the unit or are they remote?

– How about discipline? Do the leaders often circulate through the unit and engage individuals?

After assessing those leaders, do the following:

– Describe how they are expected to behave in terms of both task performance and relating to soldiers.

– Look at how their behavior falls in line with Army Values.

– Determine the best way to educate leaders who don’t make the cut.

– Maintain direct contact with leaders and be clear on what is expected from them.

Managing a Positive Climate
When a unit’s climate encourages soldiers to work together according to Army Values, it may provide protection from some of the tough moral injuries that happen in war. Unit directives and anchoring Army Values in unit climate will not happen when there are no established ethical standards. Leaders must decide to act, set the standard for values, engage each member, and be consistent in modeling and demanding the standard. Assessing a soldier’s responses during tough, realistic training as well as during war will inform unit leaders if the standards are being followed. 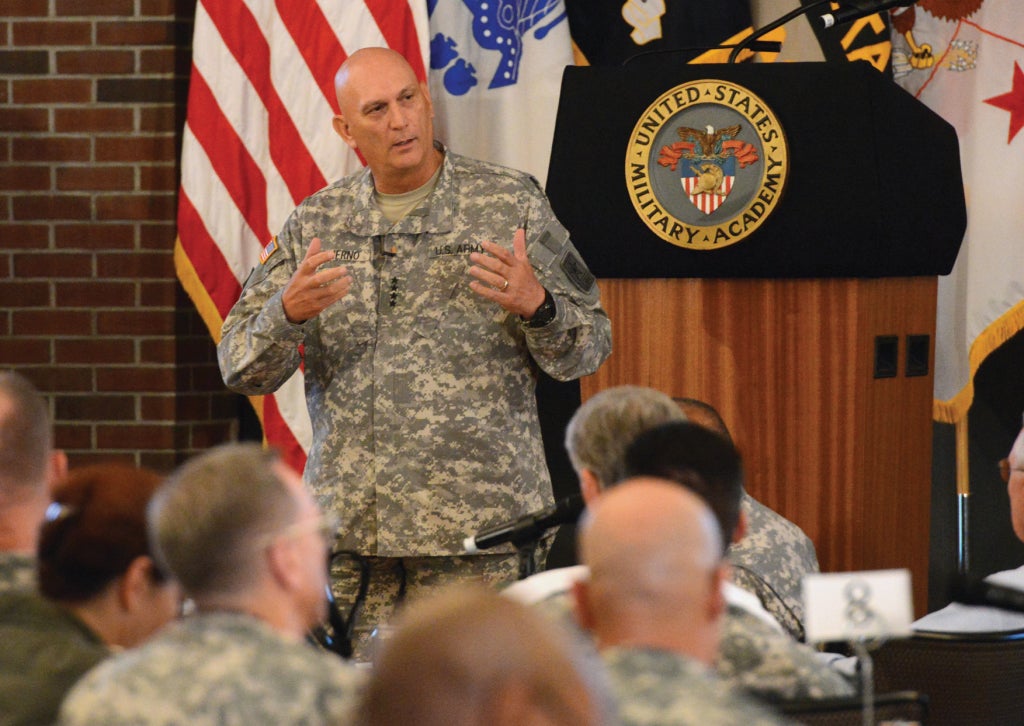 Leaders must create unit standards according to Army Values to establish a positive climate to ensure there is a plan for each soldier at all times, to support troop leaders, and to maintain behavior and attitude standards that are shared by each member. A positive unit climate must be created, modeled and maintained by the leader. This may result in helping to protect soldiers from moral injury by creating conditions where shared morals and the leader’s ethical actions build shared behaviors that create trust in the unit.

Rhonda Quillin served in the U.S. Army and joined the Command and General Staff College’s department of Army tactics in June 2008 as the media editor. She holds a bachelor’s degree from the University of Texas at El Paso and a master of fine arts in multimedia communication from Abilene Christian University.