Tovo made his remarks as part of a forum addressing Army Special Operations on the final day of the Association of the U.S. Army Annual Meeting and Exposition. Among the tools Army special operations employs is the use of indigenous forces in the fight against common adversaries. 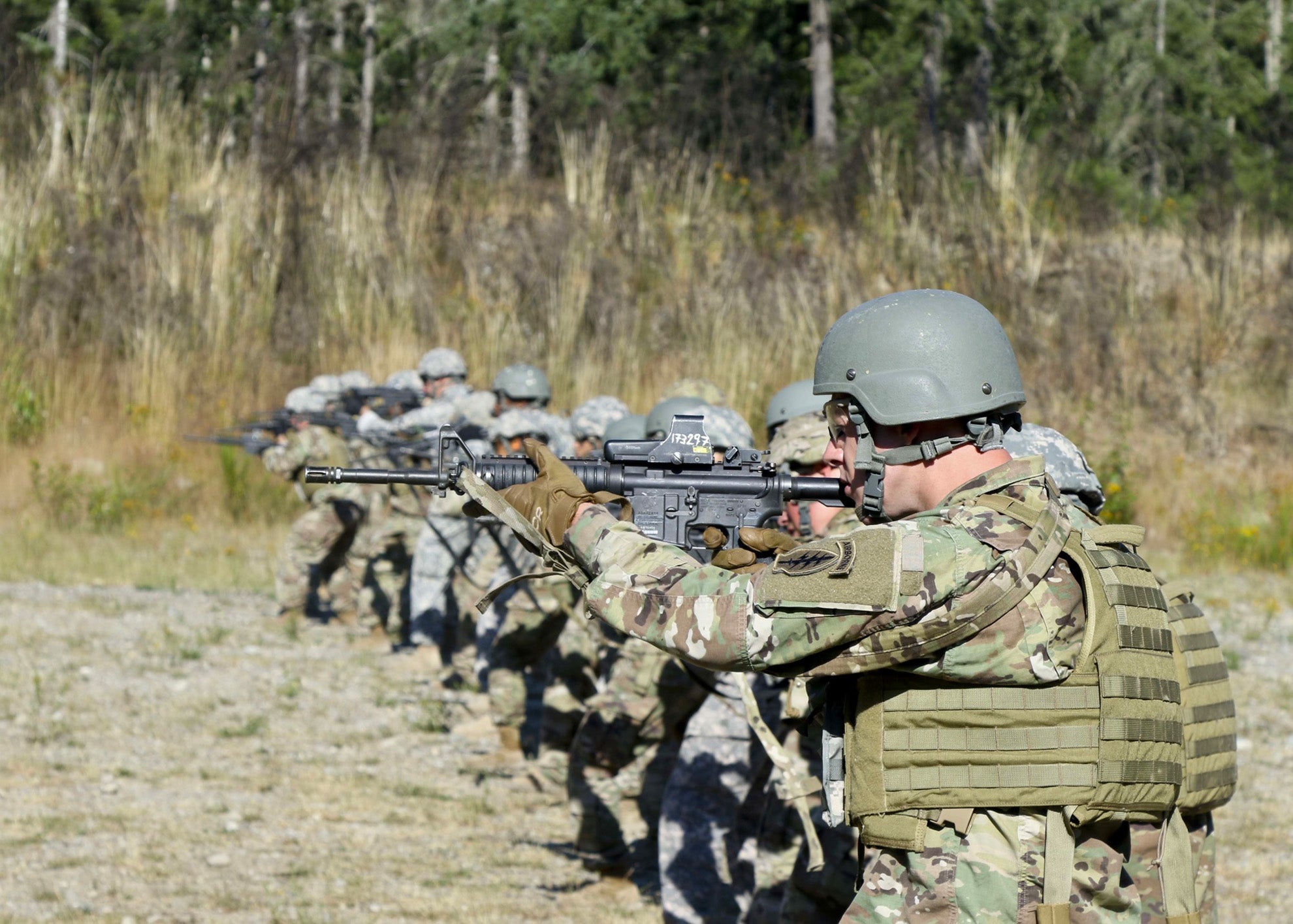 Previously used by Special Forces in Vietnam, among other places, indigenous forces are among the approaches Army Special Operations employs.

“This provides a low-cost, high-impact approach,” offering knowledge of the local culture and the ability to use the local language, Tovo said.

A recent successful mission that used a range of resources was the defeat of the Lord’s Resistance Army (LRA) in Uganda, said panelist Col. Bethany Aragon, who commands the 4th Military Information Support Group (Airborne).

The mission began in the wake of a highly publicized campaign about LRA leader Joseph Kony, Aragon said.

The notorious warlord had kidnapped more than 60,000 children, and killed or displaced more than 2 million people in Northern Uganda, Aragon said.

Part of that involved a psychological operations campaign targeting a key Kony deputy.

The deputy one day was walking through the jungle, when loudspeakers broadcast his mother’s voice pleading for him to come home, Aragon said.

The deeply personal approach, which included exposing him to photos of family members and other methods, were designed to make the deputy abandon the LRA. He did.

Working in conjunction with military and civilian partners, including the Sudan People’s Liberation Army and Invisible Children, the operation prompted a series of defections and leaks.

“The Lord’s Resistance Army was rendered ineffective,” Aragon said. “It is the most effective psy-ops campaign on the continent today.”

The Kony mission is an example of the kind of nonlinear mission that special operations can execute, panelists said.

In conclusion to the panel that was followed by a lengthy question and answer period, Tovo summarized his view of what special operations does.

“We’re an integral part of a giant capabilities team that serves the nation,” Tovo said.