A military spouse can expect to move eight to 12 times in 20 years, according to the Pentagon’s Military Community and Family Policy office. For some, the transitions come even more frequently. Starting over can be difficult, even under the best of circumstances.

Do military families really have the time to connect to society outside the gates? Are they able to put down roots in a community? What helps or hinders families from connecting with their civilian counterparts?

On or Off Post?
With the privatization of most Army housing, families have more and more options regarding living situations. The choice between on and off post is a purely personal one, but location does play a part in connecting with the community.

“Honestly, connecting with others really depends on how active you are in the community,” said Army spouse Jen Koepl, currently living on post at Fort Meade, Md. “While living off post at our last duty station [Goodfellow Air Force Base, Texas], we were very active in the community.” Koepl, who has four children, said her family “started our home-school journey there, and found it easy to make friends and build relationships without the schedule limitations of school.” 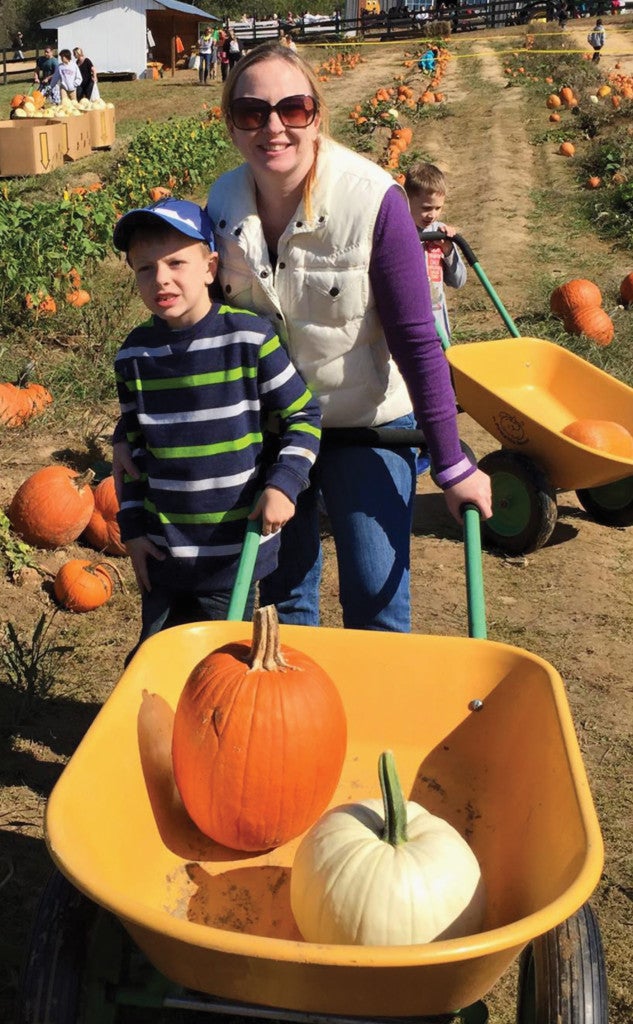 Army spouse Mary Salmond has lived in on- and off-post housing over the past 14 years of military moves. She has found that living off post gives her family an opportunity to get out into the local community more. Living and working off post in Hawaii, in particular, and making efforts to get out into that community really paid off: “Hawaii was the most welcoming place I’ve ever lived,” she said. “No matter the gathering, event or location, you were greeted with a smile, a hug and a kiss on the cheek.”

In Hawaii, Salmond had a good mix of “Army wife” friends and locals. She worked at a local Lowe’s Home Improvement store, where she was able to make friends with her co-workers by taking some risks and learning some new things.

“Slowly, I met and connected with more people and found common interests. I found a workout buddy in the lumber department and a hiking friend in paint,” she said.

On the Go
Company grade officers frequently move twice within a 12-month period when attending the Captains Career Course. The standard active component course is 20–21 weeks long, and almost all are resident courses. Two transitions a year for these officers and their families is a challenge.

Some spouses would argue that it isn’t worth moving for six months. Some move but don’t make the effort to search for a job and instead, use the time to regroup. Some may decide that six months isn’t long enough to attempt to make new friends, while some decide to jump in with both feet.

After moving to Fort Huachuca, Ariz., Salmond finally joined a community-inclusive spouses’ club as a way to learn more about life outside the post. “It took a decade, but it was a great decision. There has been more information regarding local information, not just Army stuff. The people who live here and call the area home are some of the most valuable resources,” she said. “I’m glad I branched out.”

Families with children often find it easier to make off-post connections. “Children are something other moms immediately relate to,” said Salmond, who has 5-year-old twin boys. Now that Salmond lives off post and her boys attend a local school, they are a great conversation-starter.

The Sierra Vista Library, located near Fort Huachuca, offers programs for all local residents. Army spouse Nicole Allen brings her three girls, ages 5 to 7, to a free weekly children’s event there so they can learn, meet different kids and explore their local community. 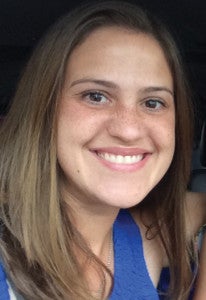 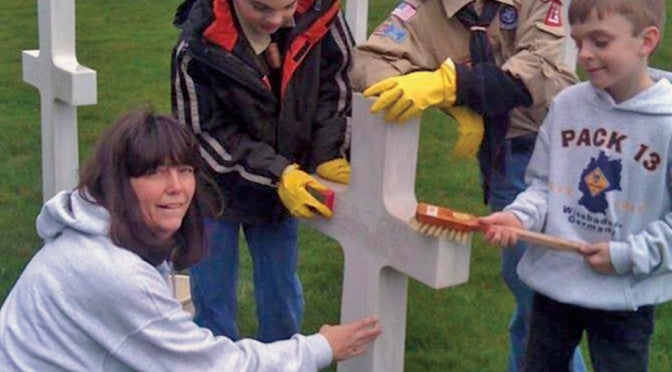 Is Anyone Out There?
A small and often-overlooked group of Army families are the ones who need their local community the most. Recruiters and other soldiers who live far from an Army installation are thrust into the civilian lifestyle. Sherri Davenport and Missi Hayes, both seasoned Army spouses, experienced this and followed two different paths.

When Davenport and her family moved to an Army Reserve unit in Atlanta from Wiesbaden, Germany, and lived off post, they were setting up their retirement plan. At first, community members were wary about whether the Davenports were going to put down roots. But “we knew that this would be our last duty station [and] when I explained to them that they were now our ‘village,’ we made progress,” she said.

The first step was getting to know some moms at the neighborhood pool. “The school was the biggest lead [into the community] as well as through Cub Scouts and Boy Scouts,” said Davenport, who has two sons, ages 11 and 15. When it came time for military retirement, many of their neighbors were invited to the final flight, and the Davenports have remained in the area.

Hayes and her family experienced a different transition. With her husband participating in a fellowship opportunity in Washington, D.C., there was no unit at all to start with. Things were very different after transitioning from three duty stations in a row with close-knit communities.

“If I didn’t have a child, it would be really hard,” said Hayes, who has a 7-year-old son. “Through joining the PTA, scouts and sports, I’ve started meeting some people. But it hasn’t been easy.”