Reminding an audience at the 2016 Association of the United States Army Annual Meeting and Exposition that the U.S. is a nation at war, the civilian chief of installations pointed out that the essential training warfighters receive takes place on the sites she and her charges manage.

“That’s where soldiers work and train.” 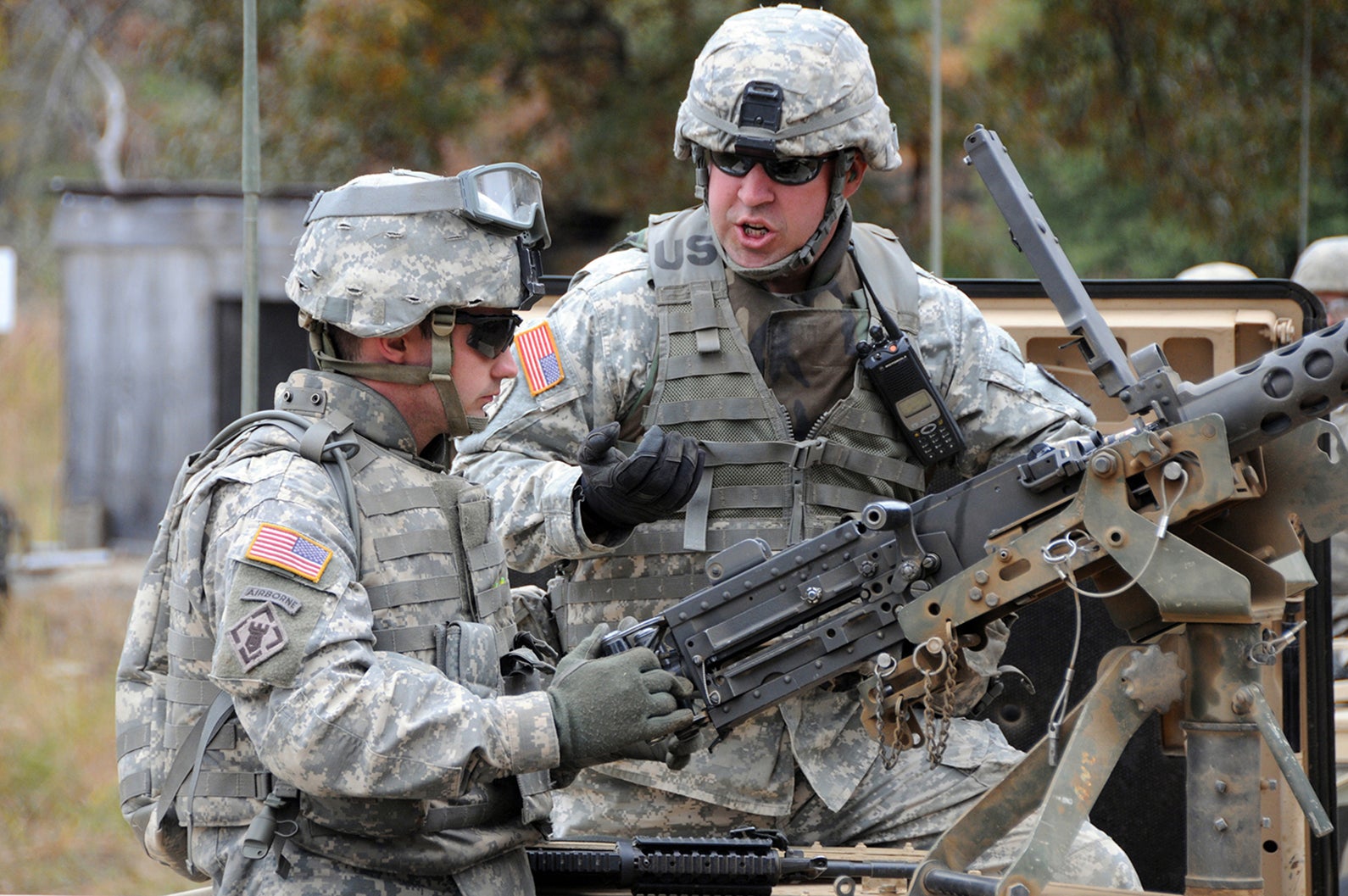 Leading off a panel that included six other experts in the field of installation and community affairs, Hammack outlined a scenario in which the infrastructure where soldiers live and work when not deployed is strained.

“We look to our installations to prioritize, to figure out what ‘right’ looks like, the unique set of challenges they face,” Hammack said.

The primary factor that must be reckoned with, Hammack said, is the ever-shrinking budget.

While issues such as weather, environment, and community relations play key roles, the shortfall between what Congress provides and what bases need outweighs them, she said.

The best way to come close meeting the challenge, she said, would be another round of base closures.

Even though another round of BRAC (base realignment and closure) would save the service $500 million annually, Hammack said, the service’s hands are tied until Congress overcomes its unwillingness to move forward on the Pentagon’s constant requests.

Until that happens, the Army is moving forward with actions that would involve communities, in partnerships that would save money for each entity when executed efficiently and as a team.

Even with such seemingly insurmountable obstacles, Bingham cited opportunities for improvement that lie within the purview of footprint reductions, energy-assurance initiatives, partnerships outside the main gate, and other avenues toward elimination of excesses that ultimately detract from the mission to train and equip soldiers to fight the nation’s wars.

Lt. Gen. Todd T. Semonite, commanding general of the Corps of Engineers, said, “Over the last decade, there’s been a renewed focus on efficiency, sustainability, and resilience, Over the last decade, a much greater reliance on systems-thinking and alternative financing has emerged.”

Semonite cited numerous instances in which bases achieved such efficiencies, with no cost to the federal government and more quickly than if those installations had waited for Congress to appropriate the money.

Lt. Gen. Kenneth Dahl, the commanding general of Installation Management Command, cited recent reorganization of the command to align bases with others whose missions are parallel.

He, too, intends to foster new relationships with local communities near bases.

“It’s more than just infrastructure. It’s the soldier, family, and Morale, Welfare and Recreation (MWR), programs any service [would expect] out of a small city,” said Dahl, who manages 75 installations worldwide.