The Army is focused on modernizing the force. Nothing is more telling of this than the investment the Army is making with the establishment of U.S. Army Futures Command (AFC) in Austin, Texas.

Futures Command will be different from your traditional Army command, which fits right into Austin’s culture.

Army leaders chose Austin because of this “weirdness,” as it provides the best opportunities to partner with academia, industry and innovators in the private sector. This will lead the Army’s modernization efforts, while providing Futures Command personnel a quality of life they deserve and a cost of living they can afford.

This investment is significant, as the Army has not established a new four-star command since 1973. And, with this new command, Army senior leaders are looking to not only change and adapt the force for the future, they’re looking to shake up Army culture. 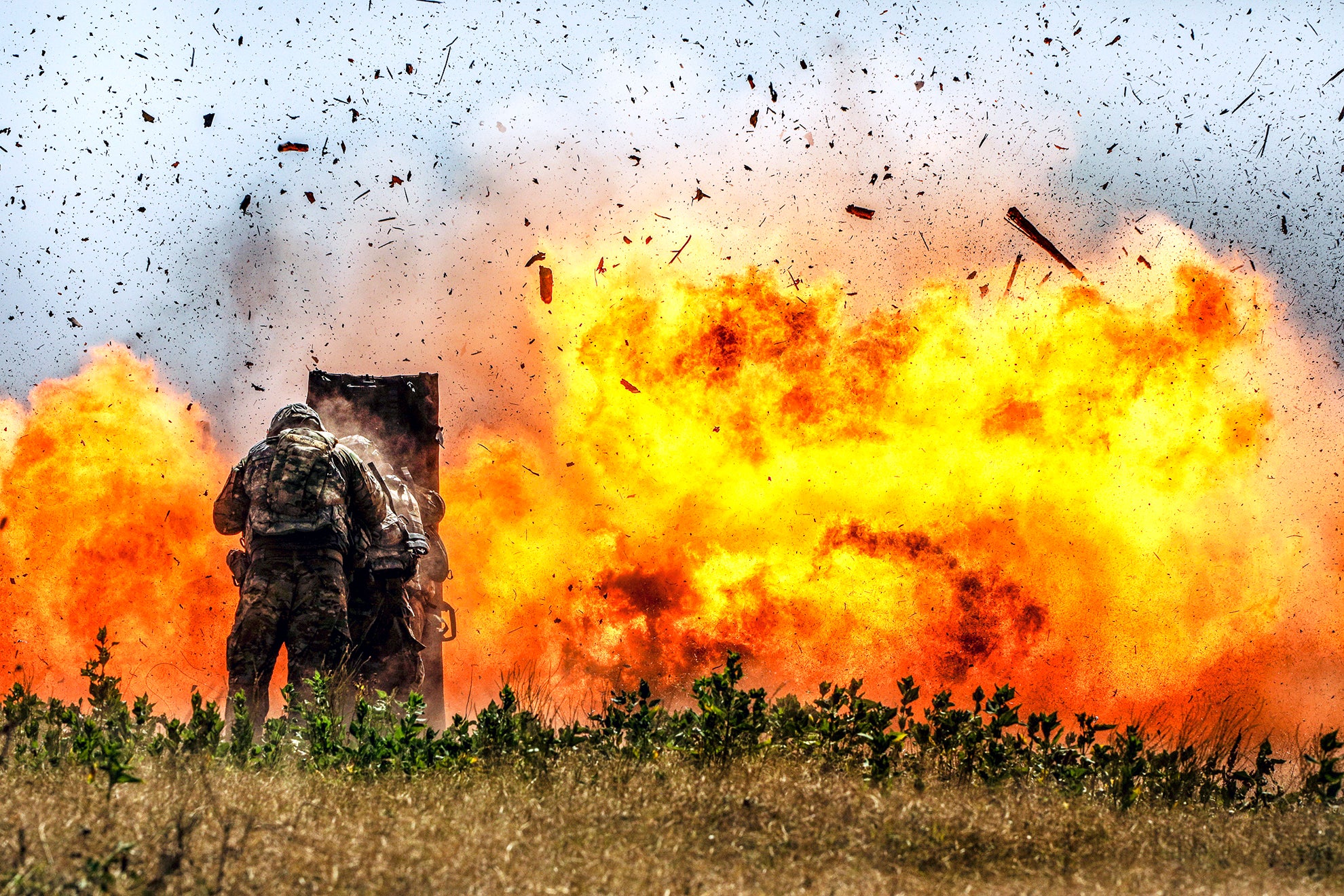 With the establishment of Army Futures Command, senior leaders are looking to not only change and adapt the force for the future, they’re looking to shake up Army culture. (Photo by Maj. Carson Petry)

Adding, “We need to organize ourselves against the problems [of the future] and quite frankly, change our culture. We need to be able to work with business and academia to solve problems.”

What does that mean?

The new command is not about creating a new headquarters structure, but rather streamlining work to overcome the bureaucratic inertia and stove-piping found in some of the Army’s current processes.

While the command did not activate until Aug. 24, McCarthy and Lt. Gen. Eric Wesley, have been involved with the Austin business and innovator communities.

McCarthy and Wesley hosted about 20 Austin-based business leaders with discussions centered on the synergy between the Army and the business community and integrating into each other’s culture.

The biggest take-away from the meeting was to establish clear lines of connection to the Army and to begin breaking down the barriers of communication.

One point brought up was the different acronyms used by the Army versus what’s used in the business world. What seems like a simple vernacular definition can cause confusion quickly between the two cultures.

Describing and understanding the difference between an incubator, accelerator and venture capitalist along with what their roles are and how they get ideas made into products and eventually into viable businesses.

On the flip side, AFC will be challenged to clarify the process on how to turn good ideas into action by flattening the sometimes cumbersome bureaucratic process.

“It’s not good enough just to come to Austin, we need to get into your space,” said Wesley.

Adding, “We want to get out into these incubators so we can describe to you what our problems are and describe the requirements we have, so we can crowdsource amongst your talent and find the solutions that can come back to us.”

And with any relationship, it’s a two-way street. Much of the discussion was focused on the first steps on how to embed into each other’s organizations to create a more clear and common operating picture.

Gregory Pogue, interim executive director, IC2 Institute, gave some insightful feedback to McCarthy and Wesley when discussing the challenges moving forward. He recommended creating opportunities for the business and academic leaders to tour Army facilities to gain a better understanding of the culture of the Army.

Ultimately, this roundtable was just the start for Futures Command. The vision for the future of the Army is to build a framework of overarching Army strategy to balance near-, mid-, and far-term investments.

The question came up from the discussion asking what the next steps are for the Army. How will the Army work with the greater Austin-area to better understand what is the future of warfare and what are the opportunities?

Wesley said the first time AFC will roll out the conceptual description of the future of warfare will be at the annual AUSA Annual Meeting and Exposition in October. He added there are more opportunities between now and then to host similar roundtables.

Modernizing the force will require teamwork with industries and businesses the Army hasn’t had a history with in the past. It’s new and different and will require change, but it’s an extraordinary opportunity. One that the Army is investing in.

“Weeks ago the announcement came out that the Army had selected Austin as the location for Futures Command,” said Wesley. “The community welcomed us right away, but the hard work starts now.”

Adding, “We’re going to ask for patience, but we put our money where our mouth is. You can be sure we’re going to do the work and the senior leadership has invested a lot into this venture by standing up a four-star command. That’s our down payment. The point is, we’ve got to do the work, but we’re good for it.”