The Army is a team that tackles any job that's tough,

But when the land is rugged and the enemy is rough,

Who do they call to make them say "I quit, I've had enough!"?

Nobody but the ever rolling,

Hit them again and keep it rolling,

Nobody but the ever rolling ARMOR! 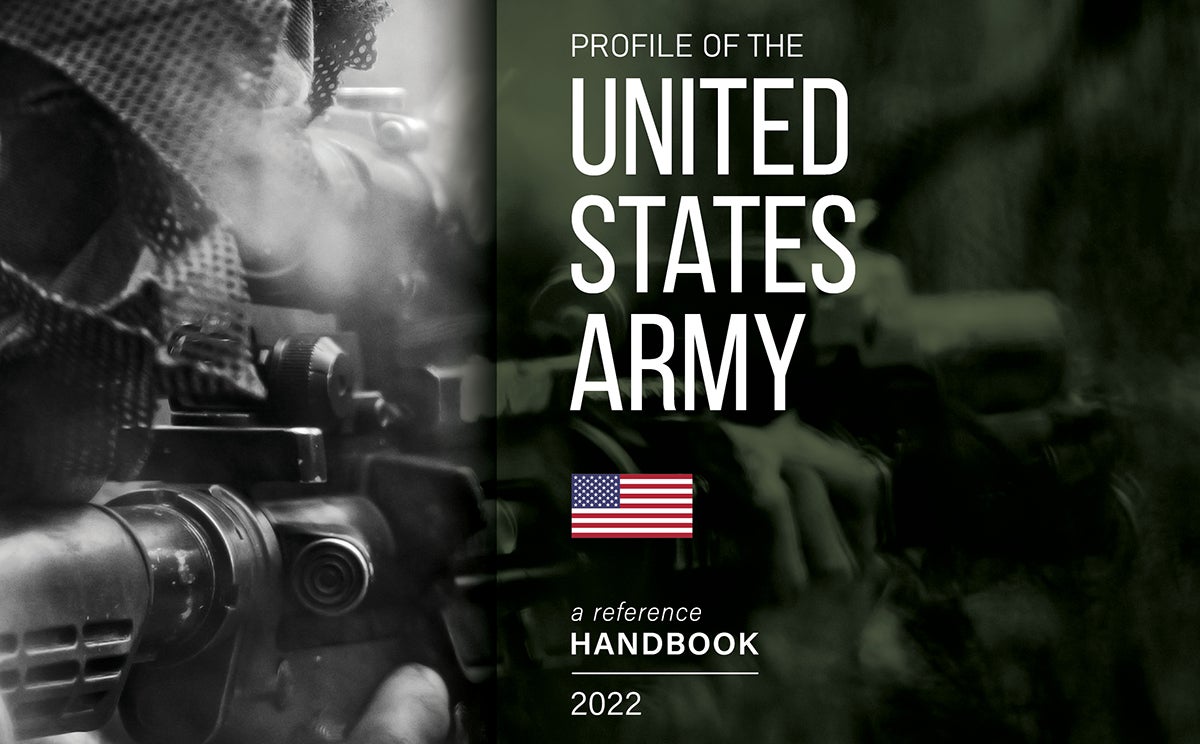 Profile of the U.S. Army

Updated and published every two years, Profile is an easy-to-read introduction to the structure, purpose and activities of the entire Army; it serves as a useful guide to long-time Soldiers, new recruits, veterans, civilians and Army families.